Namor May Not Be The Only Mutant Introduced in ‘Wakanda Forever’ 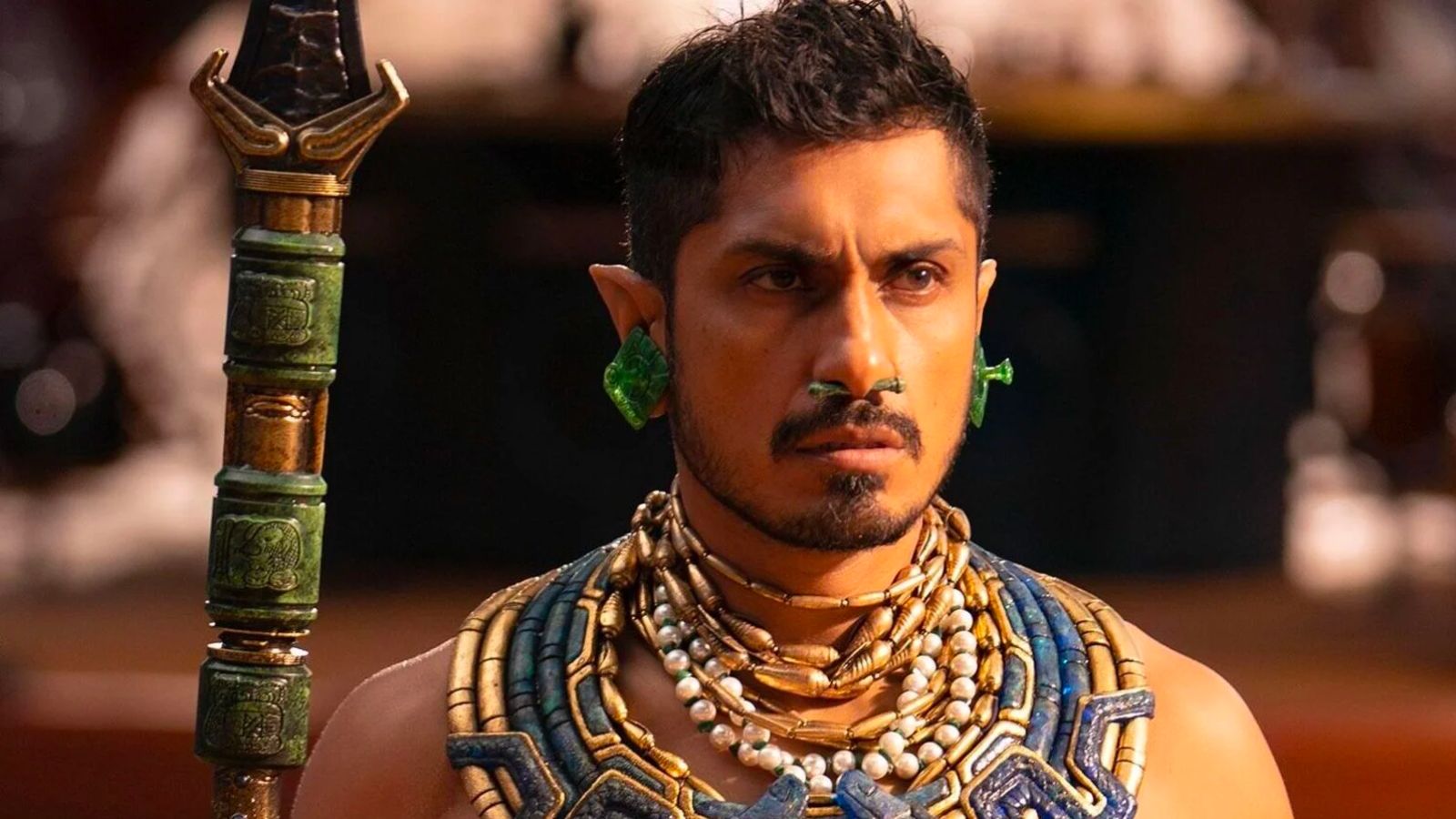 In Black Panther: Wakanda Forever, Tenoch Huerta is introduced as the Marvel Cinematic Universe’s latest mutant and foe, Namor. However, the ruler of Talokan may not be the only mutant that was introduced in the film.

In a mid-credit scene for the movie, it was revealed the late King T’Challa (the late Chadwick Boseman) had a child with Lupita Nyong’o’s Nakia, who is called Toussaint, AKA Prince T’Challa II (Divine Love Konadu-Sun).

Now to explain why Prince T’Challa II might be a mutant, we must divulge a little bit about Namor’s origin within the film. You see, it’s explained that Namor’s mother consumed a vibranium-affected plant while she was pregnant. While consuming that plant caused the Mesoamerican characters who would later become residents of Talokan to turn blue and only able to breathe underwater, something different happened to Namor when he received the compound in utero.

In the film, Namor explains that he’s a “mutant” and was apparently transformed to become that way due to his mother consuming the vibranium-affected herb when he was still a fetus. He doesn’t have blue skin like his fellow Talokanians, but does boast super-strength when he’s around water. What’s more, Namor has wings on his feet which he can use to fly, and elf-like ears, which are also characteristics not shared by the other Talokan residents. Also unlike the others, he can breathe freely above water.

If Namor was turned into a mutant, or perhaps his mutant genes were awakened due to his mother consuming the vibranium-affected herb while he was a fetus, perhaps something similar has happened when it comes to Toussaint. After all, Boseman’s T’Challa was likely endowed with the powers of the Black Panther due to having consumed the heart-shaped herb (also vibranium-laced) when he impregnated Nakia. So perhaps this prenatal infusion of a vibranium plant could have similarly awakened Toussaint’s mutant genes.

When it comes to T’Challa having a son in the comics, there is an alternative timeline in which he had a child with X-Men superhero Storm, as the Marvel Wiki noted. Azari, the son of T’Challa and Storm, is also a mutant as he boasts the electrokinesis trait inherited by his mutant mother. He also inherited the abilities of the heart-shaped herb, such as super-strength and super-agility, from T’Challa.

Might Wakanda Forever‘s Toussaint, AKA Prince T’Challa II, be the MCU’s spin on Azari? Only time will tell. But for now, we haven’t witnessed the child exhibiting any superhuman abilities within the movie. That could easily change in the future. Maybe Toussaint will show up to display his mutant-ness in all its glory in the upcoming Ironheart series or another Black Panther sequel or spinoff.

One thing is clear though: We would love to see Storm, the white-haired Wakandan with a mastery of weather, introduced in the MCU at some point.

Black Panther: Wakanda Forever is currently playing at a theater near you.