My Hero Academia Shocks with All For One’s Surprise Attack 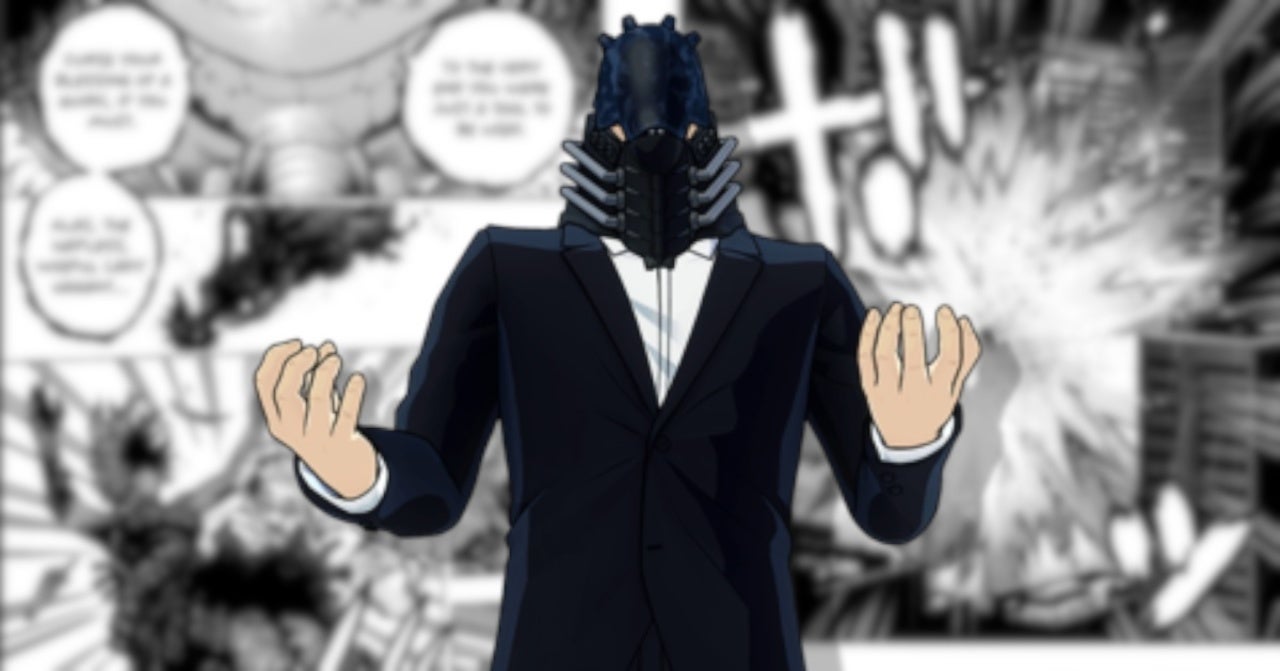 My Hero Academia‘s current (and ostensibly final) arc continues to excite fans, with the latest issue of the manga continuing the epic fight between Izuku Midoriya and Lady Nagant, the former hero sniper that All For One hired to capture Deku. Lady Nagant proved to be as skilled as both her hero and villain reputations said she was, and facing her forced Deku to access the powers of One For All in a way he never has before. In My Hero Academia chapter 315, the clash of powers between Izuku and Nagant comes to end, as All For One launches a shocking surprise attack!

As stated, in order to take down Lady Nagant, Deku has to utilize the full power of One For All, and the quirks of the six previous users contained within it. We knew about Danger Sense (Fourth User), Smokescreen (Sixth User), Float (Seventh User) – and Blackwhip (Fifth User) is once again a buzz-worthy talking point, due to the power’s debut in the My Hero Academia anime). However, chapter 315 finally explains “Fa Jin,” the power of the Third User, which lets Izuku use repeating movements to store and release kinetic energy. Deku can combine Fa Jin with One For All 45% in order to achieve great bursts of speed and direction change that equate to the power of OFA 100%.

With this new combination and level of power, Izuku not only takes Lady Nagant down he also manages to save his former rival Kai “Overhaul” Chisaki from being used as a hostage/target by Nagant. Finally, Deku being Deku, he not only saves Overhaul from dying, he also reaches out and manages to “save” Lady Nagant’s soul, by appealing to the sniper’s heroic idealism, which Izuku senses is still within her. And it works! Lady Nagant almost changes sides, as Deku cracks her cynical shell cracked Deku’s heroism; however, All For One has other plans. Just when Lady Nagant is calling Deku “the real deal” model of a hero, her body is ruptured by energy and she explodes, nearly taking Izuku with her.

It turns out that All For One secretly turned Lady Nagant into a living bomb – presumably, by adding the explosive contingency to the hovering quirk he donated to her. All For One proves to be truly sadistic, as he monologues about how Lady Nagant has been nothing but a tool in the game between heroes and villains, to her very end.

However, the chapter ends on a glimmer of hope: Hawks bursts onto the scene to rush Lady Nagant to get medical aid.

Denial of responsibility! My droll is an automatic aggregator of the all world’s media. In each content, the hyperlink to the primary source is specified. All trademarks belong to their rightful owners, all materials to their authors. If you are the owner of the content and do not want us to publish your materials, please contact us by email – [email protected]. The content will be deleted within 24 hours.
all for oneanimeAnime (genre)dekuizuku midoriyaMangaMy Hero Academiaone for all
0
Share

Alibaba Cloud to put up data center in PH

The best early Amazon Prime Day deals ahead of June 21