Musicians are making funky remixes of the Wii’s Mii Channel song, and they slap 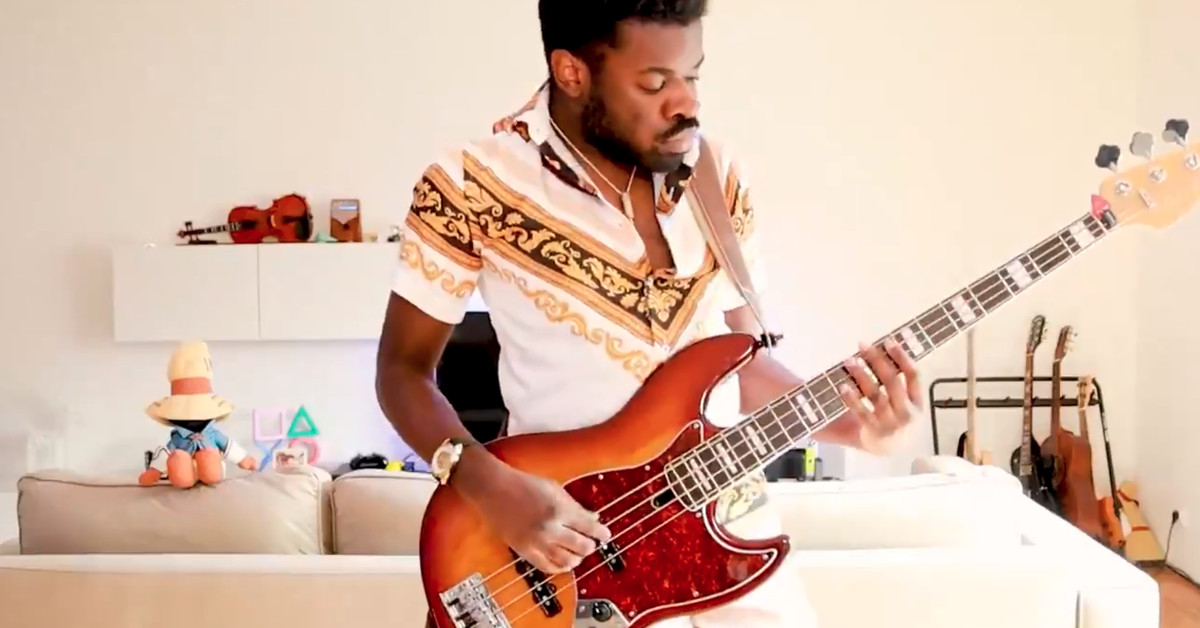 While the Nintendo Wii may be most well-known for ushering in an period of motion-based controls for console video games, one of its most lasting legacies is the improbable music in some of its system apps. Remember the Wii Shop Channel track? It’s still so good. And over the previous day, producer and composer Alex Moukala has kicked off a development celebrating one other one of the system’s well-known songs by making funky remixes of the Mii Channel music.

Here’s the original version for those who haven’t heard it shortly:

Moukala then had the impressed thought to ask different individuals to make their own versions, and some of the outcomes are improbable. Here are just some of the ones I’ve favored:

Game composers have jumped in, too, like Sonic Mania composer Tee Lopes:

I might actually add a dozen extra tweets right here. Every single one of these that I’ve listened to has been superior. I extremely encourage you to take a look at the #MiiChannelJam hashtag on Twitter and Moukala’s Twitter profile the place he has been sharing quite a bit of nice contributions.

If you have this beef or pork in your fridge, throw it out now – BGR