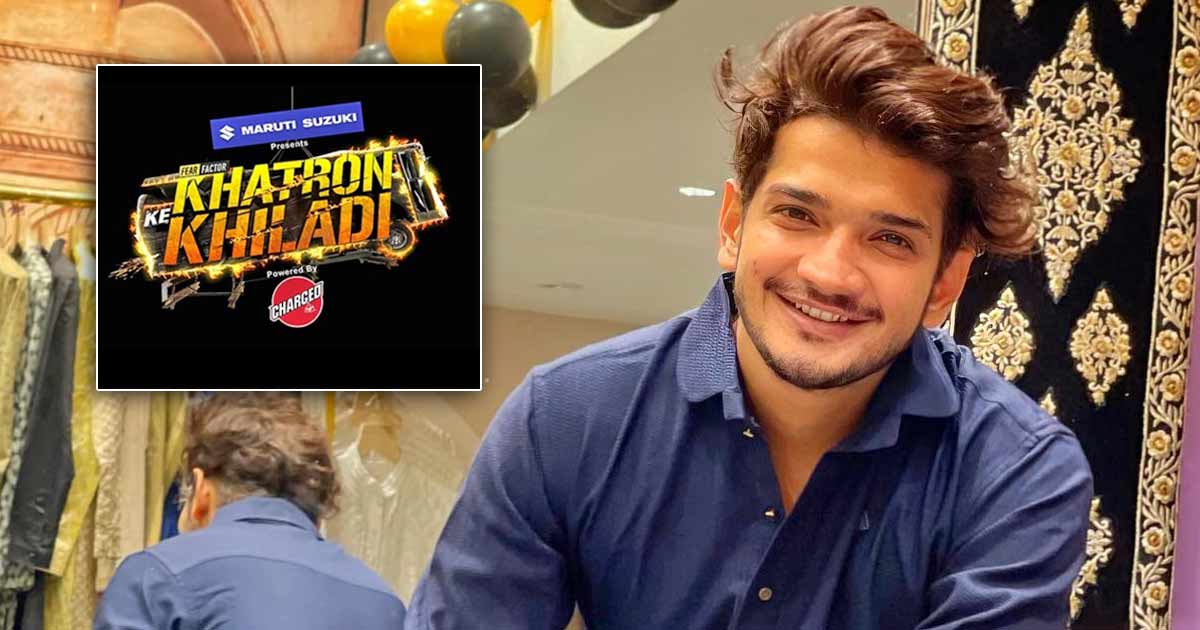 Comedian Munawar Faruqui has gained immense fame after bagging Kangana Ranaut’s controversial reality show, Lock Upp season 1’s trophy. Not just the trophy, the comedian also won a lot of hearts through the reality show, and his fans are all excited to see him in Rohit Shetty’s Khatron Ke Khiladi season 12.

However, we have a piece of bad news for you today. It looks like Munawar will not be a part of KKK for the upcoming season. Read on to know the whole deet.

According to reports by Telly Chakkar, Lock Upp season 1 winner Munawar Faruqui won’t be a part of the stunt-based reality show, Khatron Ke Khiladi season 12. Yes, you have read that right.

A source close to the development has claimed that Munawar Faruqui won’t be a part of the upcoming season as he hasn’t reached South Africa yet due to some problems and that the show’s shooting has almost ended and is set to go on air on July 2.

Now that’s a huge shocker. This would surely leave his fans completely disappointed as they were pretty excited to see the comedian outperforming on the show. However, the makers haven’t confirmed the reports yet. So all we could do is wait and see what the future holds for Munawar. Though the same reports also claim that the comedian might be in Bigg Boss OTT or Bigg Boss season 16

What are your thoughts on Munawar Faruqui not showing up on Khatron Ke Khiladi season 12? Let us know in the comments below.

For more such instant updates make sure to follow Koimoi.

Number of Americans who believe in God dips to new low: Gallup