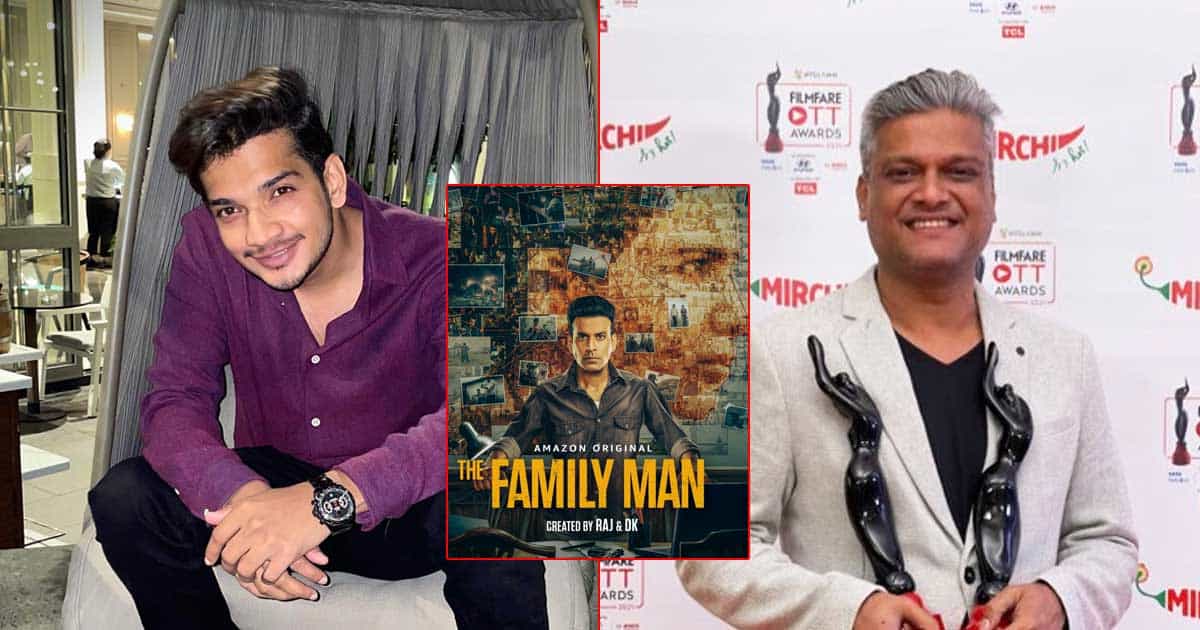 Twitter is a place full of unexpected thoughts and some of them are quick to go viral. Reasons can be numerous, either the state unrealized fact or have a hilarious one-liner or pave wave for some meme fest. In a recent turn of events, reality star and stand-up comedian Munawar Faruqui decided to share his thoughts on how the second seasons of almost every show is never up to the mark and The Family Man 2 writer Suman Kumar had the perfect reaction to it.

For the unversed, Munawar rose to fame through comedy and YouTube videos but he became a global sensation after his arrest in 2021. He went on to face a series of challenges in hosting live gigs but overcame it when he won the Lock Upp title this year. He also proved through this win that he enjoys a massive fan following across the globe and has lately been keeping the fans entertained through social media.

In his most recent Tweet, Munawar Faruqui decided to shed some light on how most sequels fail to impress the audience no matter how crazy the hype is around them. “Yeh sare indian web shows season 2 mai hugg kyun dete hain?”, he wrote on Wednesday.

Most of the internet agreed with him for a while until the writer of The Family Man and The Family Man 2, Suman Kumar, decided to contradict the stance with just two words. Retweeting Munawar Faruqui’s words, he wrote “Excuse me?” and fans couldn’t help but be impressed at how minimalistic and effective the comeback was.

In the comments section of Suman Kumar’s reply to Munawar Faruqui, several fans spoke about how The Family Man is an exception to this theory. Have a look at a few reactions.