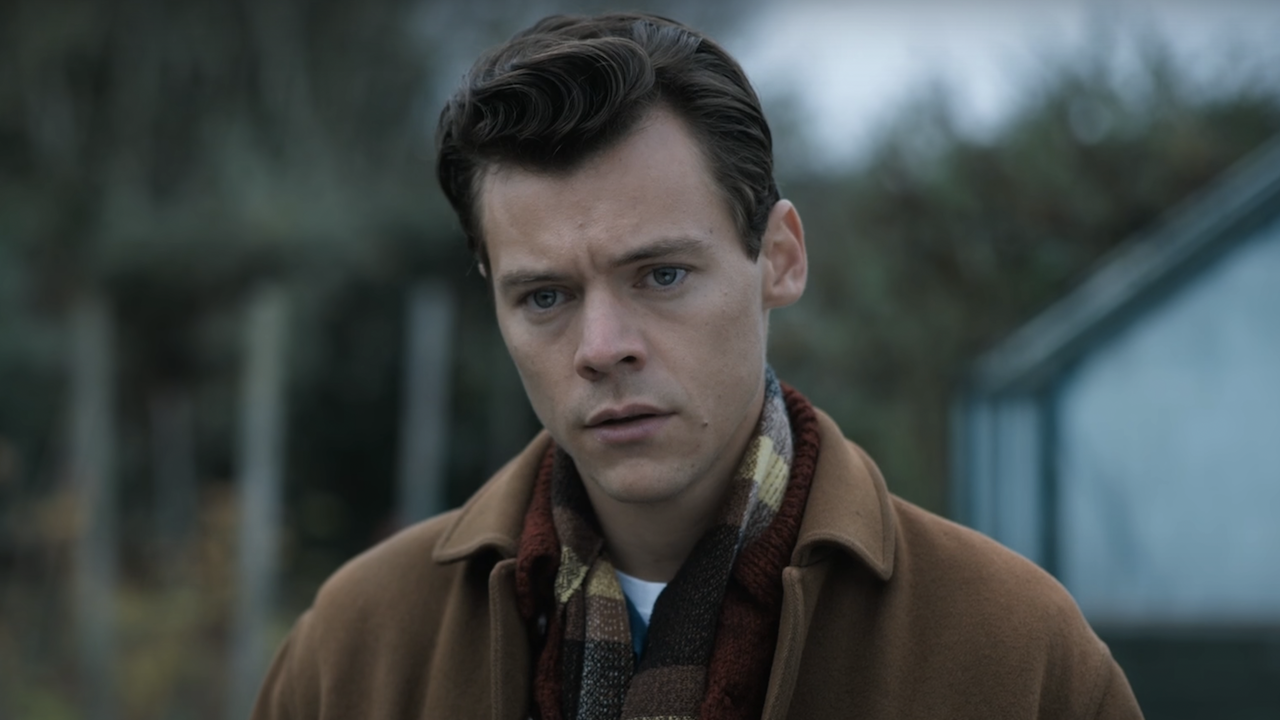 The latest bout of roasting against Styles has come after movie fans caught a glimpse of his role in Michael Grandage’s romantic drama My Policeman, in which Styles portrays Tom Burgess  — a closeted gay police officer who struggles to balance his personal life with both his wife Marion and a relationship with a man named Patrick. And, while Styles’ character is undoubtedly caught in a situation that is considered serious, fans couldn’t help but pick Styles’ acting chops, or lack thereof, apart, after a recently released clip.

In the clip, Styles’ character Tom is arguing with Patrick over the sanctity of marriage. “You know nothing about being married, so stop telling me what I’m supposed to think about it,” Styles utters while slamming his fist down on the table.

Unfortunately for Styles, what is posted on the internet stays on the internet. As a result, user @MAGlK666 posted the short clip, which you can see for yourself down below, and stated that watching Styles act is “so painful.”

The roasting only gained traction from there, with a few users bringing up the subject of Harry’s accent once again — this time questioning whether he was supposed to do an American or British accent in the upcoming movie.

A handful of other users even compared his acting style to Gal Gadot who, much like Harry, hasn’t been favored in the limelight as of late.

In any case, it remains to be seen just how impactful Harry’s portrayal truly is in the upcoming film. But one thing is for sure — film buffs will certainly speak their minds on it.

My Policeman will receive a limited theatrical release on Oct. 21, followed by a wider Amazon Prime release on Nov. 4.