Movie Fans Share The Scariest Moments From Outside The Genre 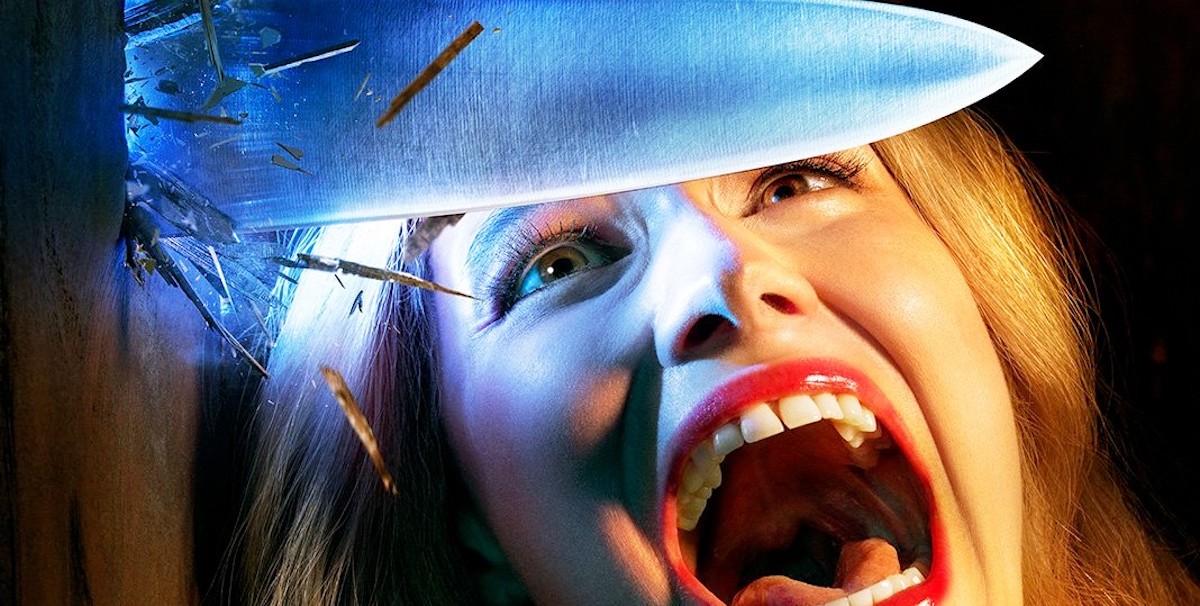 Many people often love to be scared. It’s a weird thought isn’t it, that someone would choose to be terrified but for many, the thrill that comes with triggering your fight or flight response can be heady. This response that your body perceives itself to be in danger can produce adrenaline as well as other brain chemicals such as endorphin and dopamine, which can make you feel a form of euphoria. It isn’t just the horror genre that can offer this reaction though, and now fans are sharing the scariest moments from non-horror films.

Though it’s the point of a good horror film to terrify the living daylights out of you, other films can also have their moments. Just because a film doesn’t sell itself as horror doesn’t mean it is devoid of a good scare or two. A recent example is Sam Raimi’s Doctor Strange in the Multiverse of Madness, with the Evil Dead director infusing the superhero film with some downright horrific moments. A bloody Scarlet Witch limping her way towards me after massacring a bunch of supers? No thanks!

Movie lovers discussed the matter on Reddit, putting forward their own examples of moments from films that left them terrified even if they didn’t fully bargain for it.

The Lord of the Rings trilogy had a fair amount of tense and scary moments, but one of the first was grumpy yet sweet old Bilbo just becoming possessed with his desire for the ring. Nobody was expecting that!

The Ringwraiths were always meant to be horrific but the way this one scene was shot just left you gripping the edge of your seat.

Indiana Jones is a family action-adventure film, but the visual effects for the face-melting were just gruesome to behold. A lot of kids must have hidden behind their pillows for this.

Parasite is an interesting film, not exactly a horror, but it is marketed as a thriller so close enough. There are some fantastic moments where the tension is just too much to bear.

One user put forward the creepy baby scene featured in Trainspotting as Renton goes through heroin withdrawal and is haunted by the baby that died earlier on in the film.

The Mummy almost comes under the genre of horror as it’s a comedy horror, aimed more as family entertainment. For some kids, these scenes were the stuff of nightmares.

Often horror films will utilize our fear of the paranormal, the unexplainable, but often things that are real can be even more horrific. Saving Private Ryan does a phenomenal job of capturing the horror of war.

One film that users kept bringing up was Mulholland Drive, a 2001 mystery/thriller. The surreal film has made many of the posters on this thread uncomfortable.

This user explains just what makes this scene so terrifying.

Many films often cross genres, a fantasy film will often have terrifying monsters, a mystery film may have the odd jump scare, and a historical war movie can leave you feeling shaken to your core. Humans do love a good scare, and sometimes the ones you weren’t expecting can be the best.

Denial of responsibility! My droll is an automatic aggregator of the all world’s media. In each content, the hyperlink to the primary source is specified. All trademarks belong to their rightful owners, all materials to their authors. If you are the owner of the content and do not want us to publish your materials, please contact us by email – a[email protected]. The content will be deleted within 24 hours.