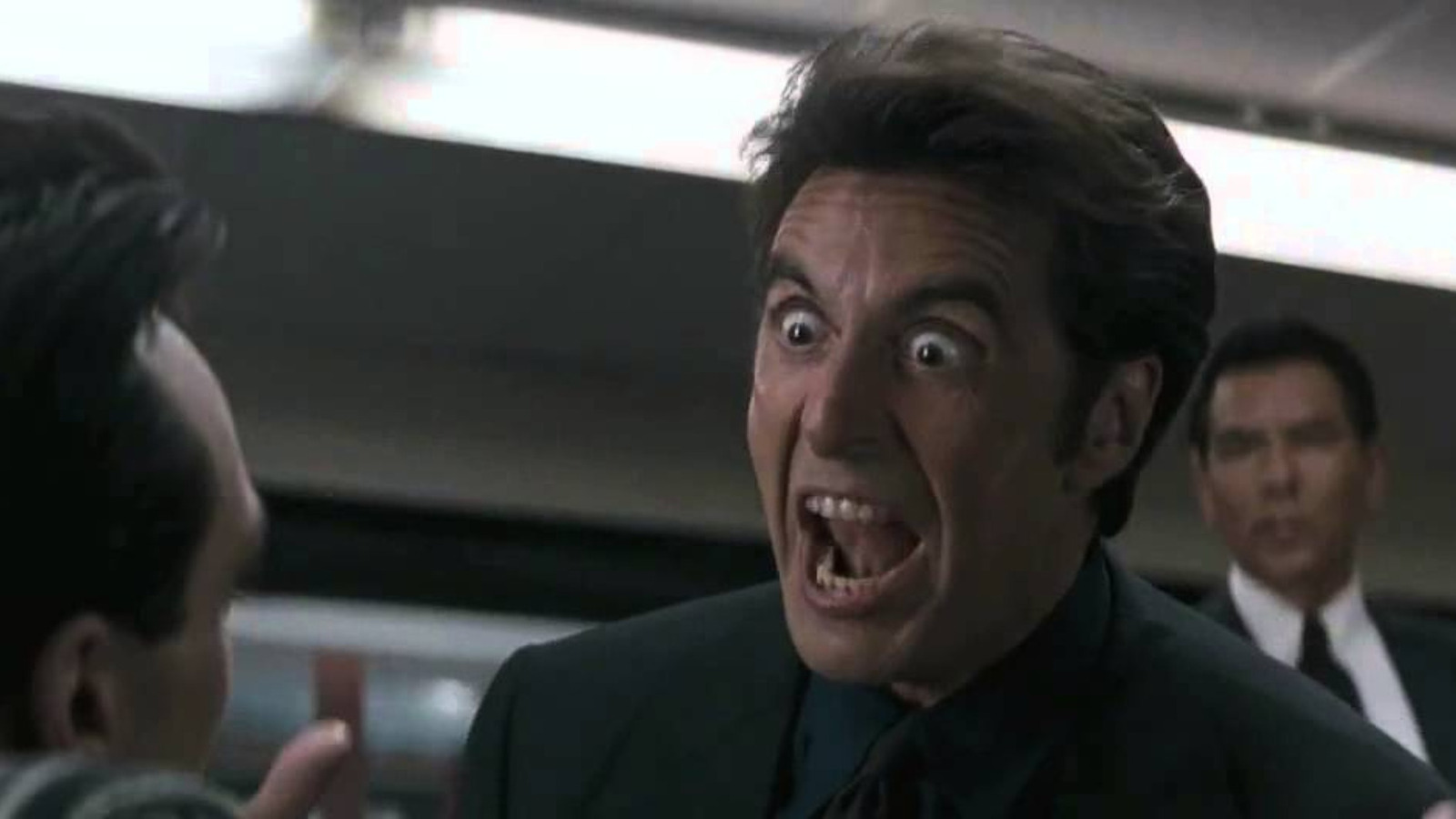 It should be common knowledge by now that not a single person’s track record includes perfection; a masterful chef may still produce something a bit too salty, the world’s greatest mathematician may still make an elementary error, and some of Hollywood’s most elite stars can still turn in an unwatchable performance.

So, in honor of being human, the folks at r/movies have taken to naming the movies that boasted a great talent but ultimately had it squandered with a forgettable-at-best, painful-at-worst performance.

The initiator nominated Al Pacino’s turn in Michael Mann’s Heat, suggesting that the esteemed actor’s portrayal of a coked-out police officer was a bit too cartoonish. This led to some branching back-and-forth, with some arguing that a policeman on cocaine should have absolutely been played that way, while others suggested that Pacino’s poor acting job wasn’t limited to Heat.

Others dished out a bit of venom for some comic book flops that seemed to influence the talent of those involved, namely Oscar Isaac as the titular villain in X-Men: Apocalypse and Paul Giamatti as The Amazing Spider-Man 2‘s Rhino.

One of the more recent performances to get targeted was Tom Hanks’ portrayal of Colonel Tom Parker in Baz Luhrmann’s Elvis Presley biopic Elvis. Most everyone agreed that Hanks’ Dutch accent left everything to be desired, although everyone else in the movie could have turned in a career-worst job, and it still would’ve been saved by Austin Butler’s performance as the titular King of Rock.

With the reputation that precedes many of these headliners, perhaps any subpar work can seem all the worse for it. But that’s just showbiz; sometimes you drop the ball, and everyone here has proven that that’s no reason to call it quits.

2023 Mazda3 Review: Performance and luxury at a budget price