Motorola Razr 2022 Debut May Happen The Day After Samsung Unpacked 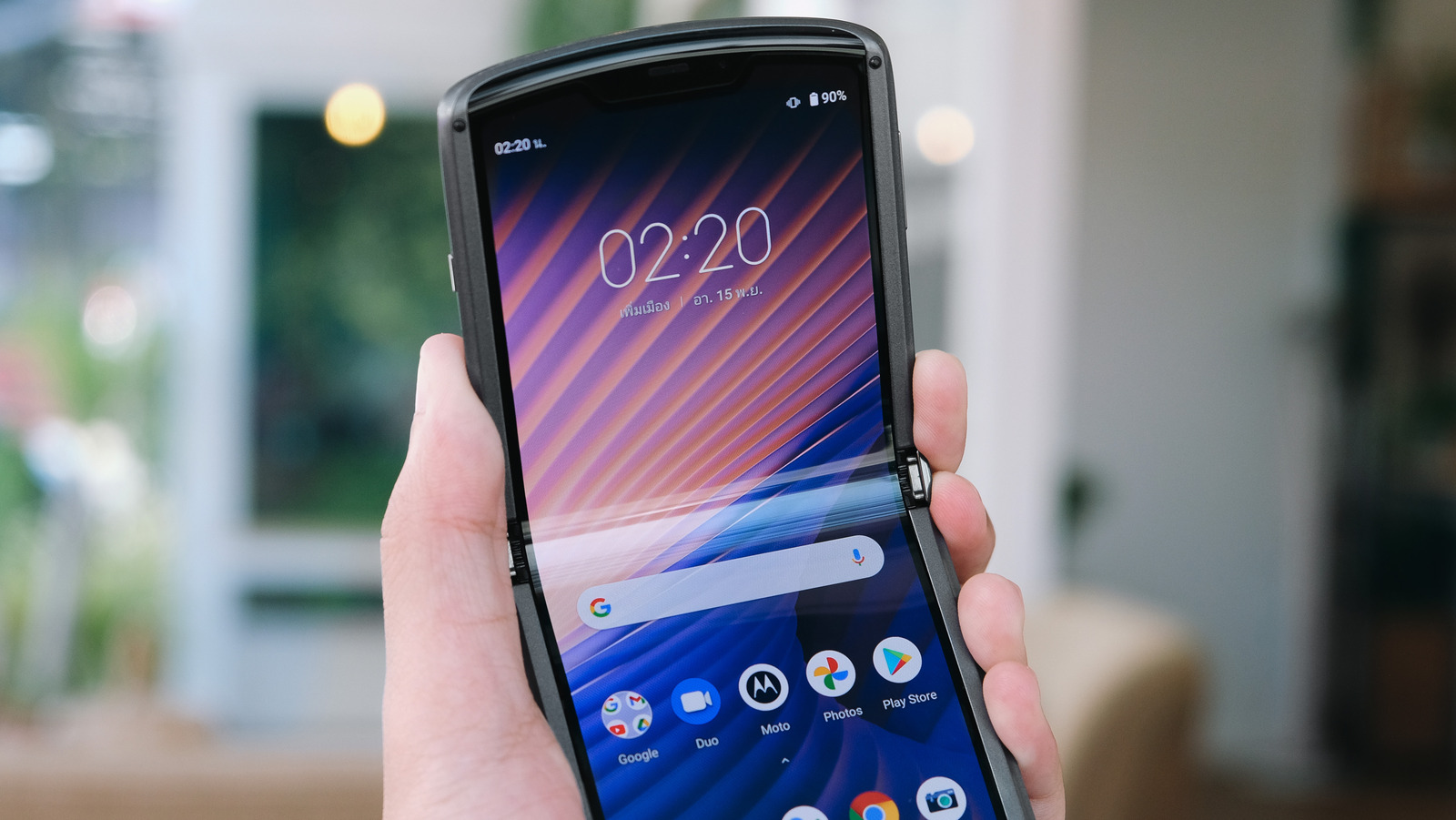 Based on a new teaser published on the Chinese social media website Weibo and first spied by GSM Arena, Motorola’s event has likely been rescheduled for August 11 at around 2 PM local time, with sales potentially starting immediately after the event. Assuming that proves to be the case, this would put the event barely 24 hours after Samsung’s Unpacked on August 10, where it will be announcing, among other things, the Galaxy Z Fold 4 and Galaxy Z Flip 4. It seems that right from the get-go, Motorola wants to pit its Razr 2022 against Samsung’s equivalent foldable clamshell.

The Motorola Razr 2022 might have what it takes to stand tall against the Galaxy Z Flip 4. Unlike the previous model, it is expected to feature a premium Snapdragon 8+ Gen 1 chipset and a 50MP main camera. Its large 3-inch cover display already puts it ahead of the game, and its flatter fold makes it look better than the competition. The first foldable Razr was also more affordable, but it remains to be seen if that remains the same with all the hardware upgrades.

The Moto X30 Pro/Edge 30 Ultra is equally interesting. In addition to flagship specs, its claim to fame will be the 200MP Samsung ISOCELL HP1 camera on its back. Although Xiaomi and Sony beat it to the punch, this phone will reveal whether Samsung can do a 200MP sensor better. Unfortunately, the Moto X30 Pro might be available in China only, though it could eventually launch in global markets as the Motorola Edge 30 Ultra.