Motivational Quotes by Freedom Fighter That Will Inspire You 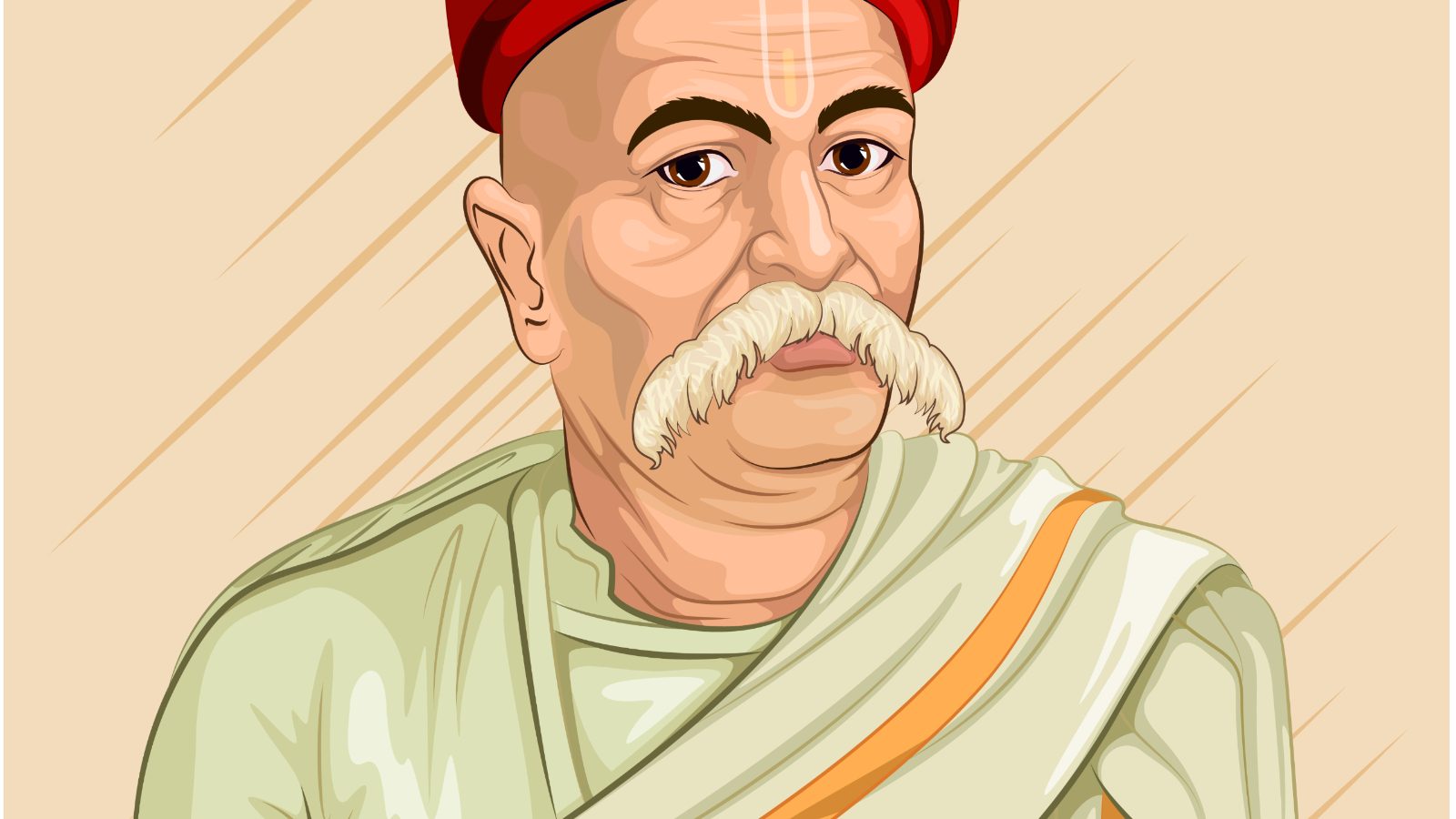 Bal Gangadhar Tilak advocated the cause of women’s education and women empowerment and also motivated people to join the independence struggle. (Image: Shutterstock)

BAL GANGADHAR TILAK BIRTH ANNIVERSARY: Famous freedom fighter Bal Gangadhar Tilak, born on July 23 in 1856, hailed from Ratnagiri, Maharashtra. He was a social reformer and was called the Father of Indian Unrest by the British Government for his efforts to free our nation from British control. He advocated the cause of women’s education and women empowerment and also motivated people to join the independence struggle.

Today, on the birth anniversary of Bal Gangadhar Tilak, let us learn some interesting facts about him as well as some inspirational quotes that will never be forgotten.

2. “If God is put up with untouchability, I will not call him God”

3. “Swaraj is my birthright, and I shall have it!”

4. “It may be providence’s will that the cause I represent may prosper more by my suffering than by my remaining free”

5. “Freedom is my birthright. I shall have it”

6. “The geologist takes up the history of the earth at the point where the archaeologist leaves it and carries it further back into remote antiquity”

Read all the Latest News and Breaking News here