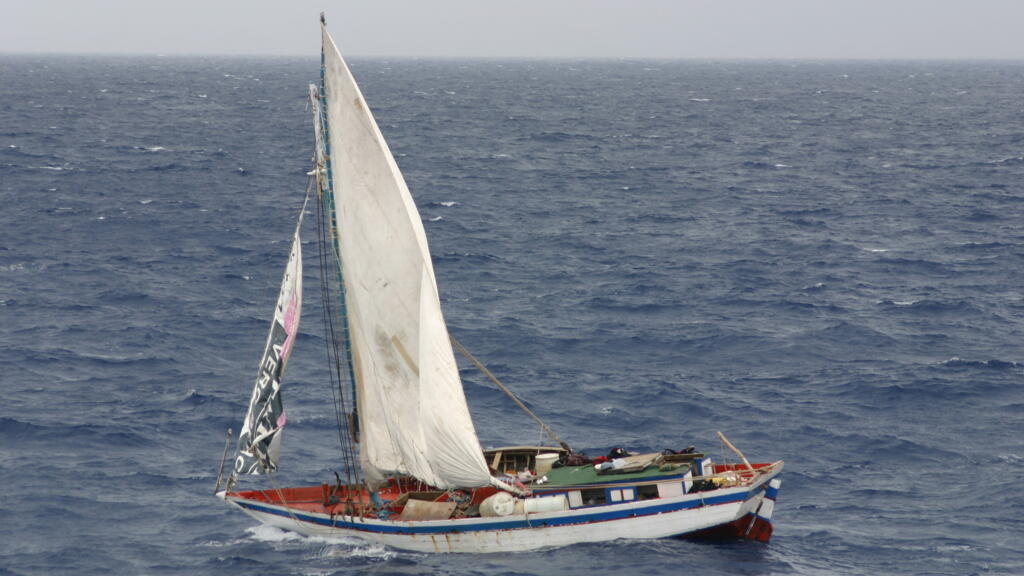 A boat carrying Haitian migrants apparently capsized off the Bahamas early Sunday, and Bahamian security forces recovered the bodies of 17 people and rescued 25 others, authorities said.

It wasn’t clear if there were any people missing after the boat sank about seven miles from New Providence.

Prime Minister Philip Brave Davis said in a statement that the dead included 15 women, one man and an infant. He said the people rescued were taken for observation by health workers.

Davis said investigators had determined that a twin-engine speed boat left the Bahamas about 1 a.m. carrying as many as 60 people, apparently bound for Miami.

He said a criminal investigation had begun into the suspected human smuggling operation.

“I would like to convey the condolences of my government and the people of the Bahamas to the families of those who lost their lives in this tragedy,” Davis said. “My government, from the time it came to office, has warned against these treacherous voyages.”

Haiti is struggling with a wave of gang-related violence including sharp rises in killings and kidnappings, prodding a growing number of people to flee the country of more than 11 million in search of a better and safer life.

Several sinkings involving migrants have occurred in the Caribbean this year, including one in May in which 11 people were confirmed dead and 38 were saved off Puerto Rico. Another incident in January saw one man rescued and another confirmed dead after a boat carrying 40 migrants went down off Florida, with the missing never found.

Governments in the region, including the United States, have reported a surge in the number of Haitians detained trying to enter other countries.

Competition was tough but hunger for gold will continue, says Neeraj Chopra