‘Mordhau’ is coming to Xbox and PlayStation soon 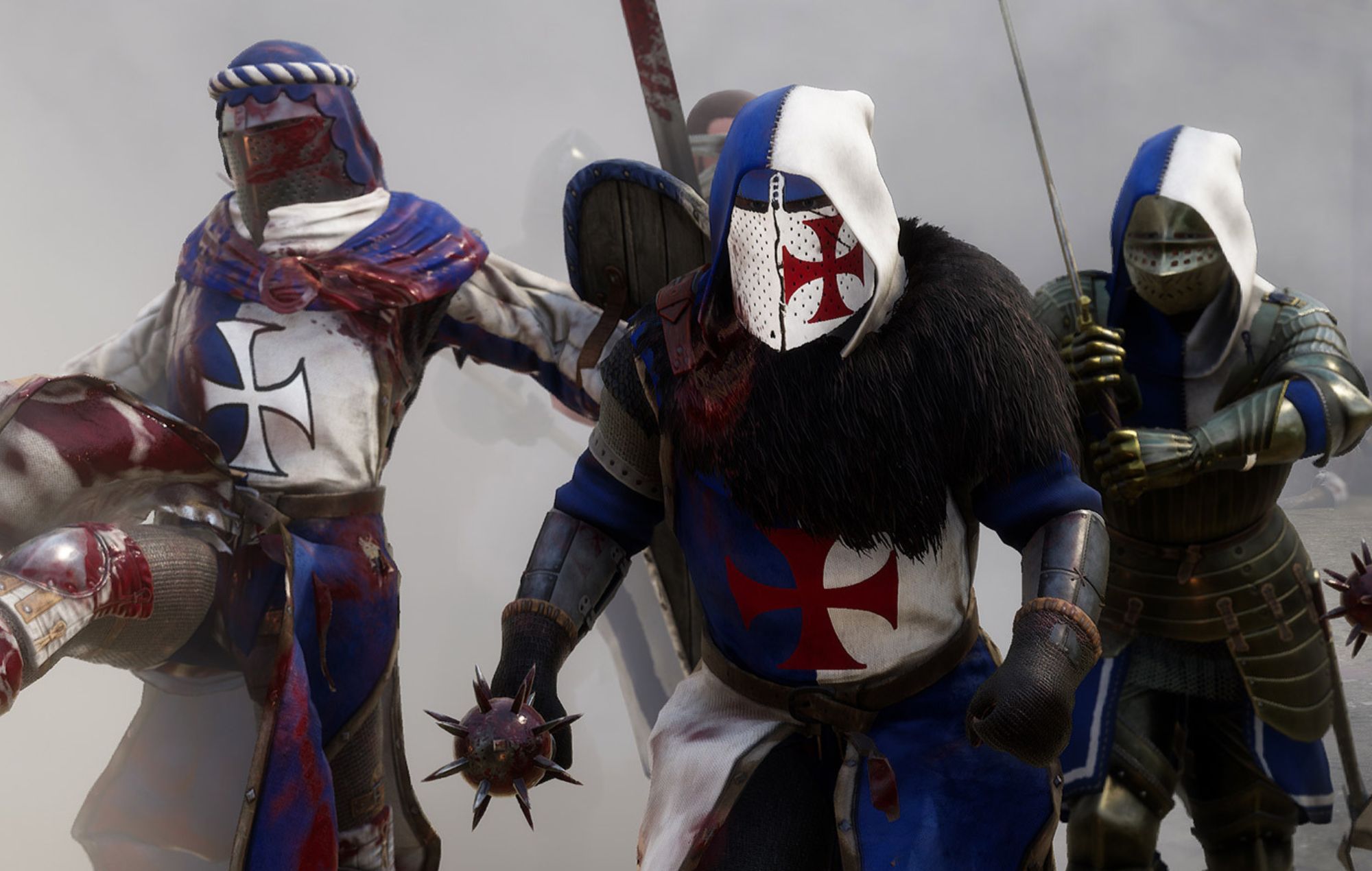 The 64-player first and third-person hack n’ slash game released on Steam in 2019, but it’s now coming to PS4, PS5, Xbox One and Xbox Series X|S at some point “soon.”

Revealed via IGN, little else is currently known about the console versions of Triternion’s multiplayer game, like if it’s cross-platform or not.

Described as a “multiplayer medieval melee game,” Mordhau is all about skill-based combat where players can pick between the armour pieces before heading into battle, where they then must use combos and quick counters to take out other players.

Weapons can be built out of individual pieces as well, like the hilt and metals in a sword or the head and handle of a mace. Mordhau is also home to a playable lute, with a video going viral a few years ago of someone playing the Doom theme on it.

The game is also said to have varied battles, with its official website writing: “Our combat system is designed for fights ranging from duels all the way to large open battles of up to 64 players with castles to be stormed, and fields to be covered in blood.”

In other video game news, a group of Starfield modders are already putting a patch together for the game’s launch in anticipation of the Bethesda games launch state. The patch will not drastically change the game and instead aim to fix any immediate errors.

rakesh jhunjhunwala: Who will succeed Rakesh Jhunjhunwala as the next Big Bull? Well, the hunt is on

How is an NRI taxed on India rent income?

The magnificent Lake Eyre Basin is threatened by 831 oil and…