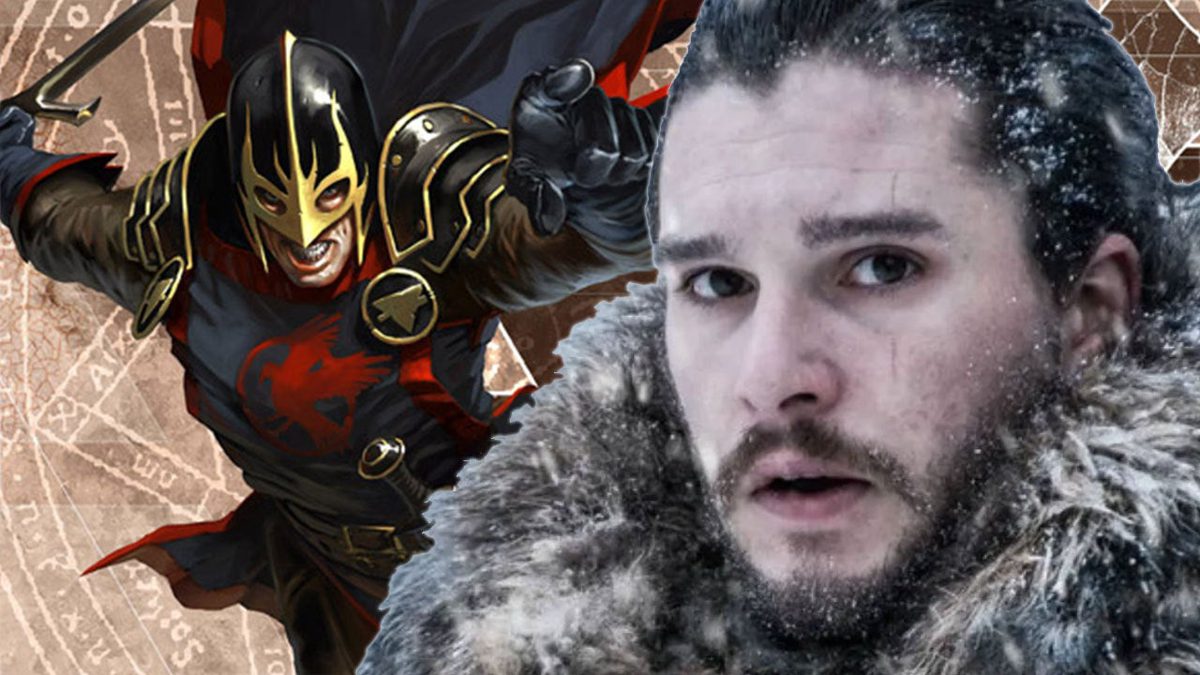 Moon Knight recently concluded its six-episode run on Disney+, with the show ending on a massive battle between Ammit and Khonshu, with latter coming out victorious.

Since the show’s end, fans have wondered how the Marvel show has largely stayed from the MCU, by not connecting the series with different characters, movies and TV shows. However recently, Matthew Slater, who wrote the show for Marvel Studios, revealed that he had thought about adding Kit Harrington’s Dane Whitman aka Black Knight to the show.

During his chat with comicbook.com, Slater mentioned that the show’s writers talked about including Harrington, who was last seen and introduced in Chloe Zhao’s The Eternals, as the character lived and worked at a museum in London just like Oscar Isaac’s Steven Grant.

“We talked about Dane Whitman a little bit just because he works in a history museum and that could be a natural interaction.”
Also Read: Overwatch and World of Warcraft were Down Temporarily Due to DDoS Attack on Blizzard

However, Slater later believed that show’s writers wouldn’t have preferred seeing Harrington reprise his role as Whitman, and then not suit up as the Black Knight.

“If I see him show up I want to see him go full Black Knight. Just seeing an interaction where he walks past and goes ‘Oh hey Steven,’ who responds ‘Oh, hey Professor Whitman!’ It felt like that would be a waste of the money it would cost Kit Harington in there.”

Slater eventually mentioned that it would be hard to fit Whitman suiting up for the first time in a show, which was largely focused on its protagonist in Moon Knight.

“There was no space in those first two episodes to have him suit up and play Black Knight in the storyline, so we ultimately decided that it didn’t make sense to make this connection.”

In the end, it seems like MCU fans will have to wait a bit to see Dane Whitman, who was last seen in the post-credits scene of The Eternals with the Ebony Blade and Mahershala Ali’s portrayal of Blade. However, as of right now, it looks like he won’t be a part of the next few Marvel TV shows and movies.

Read More: Microsoft is Working on a New Patent to Allow Players to Access Physical Games on the Xbox Series S

How to Screenshot on a Mac

Sony Fails To Shut Down the Ongoing ‘Morbius’ Twitch Party…