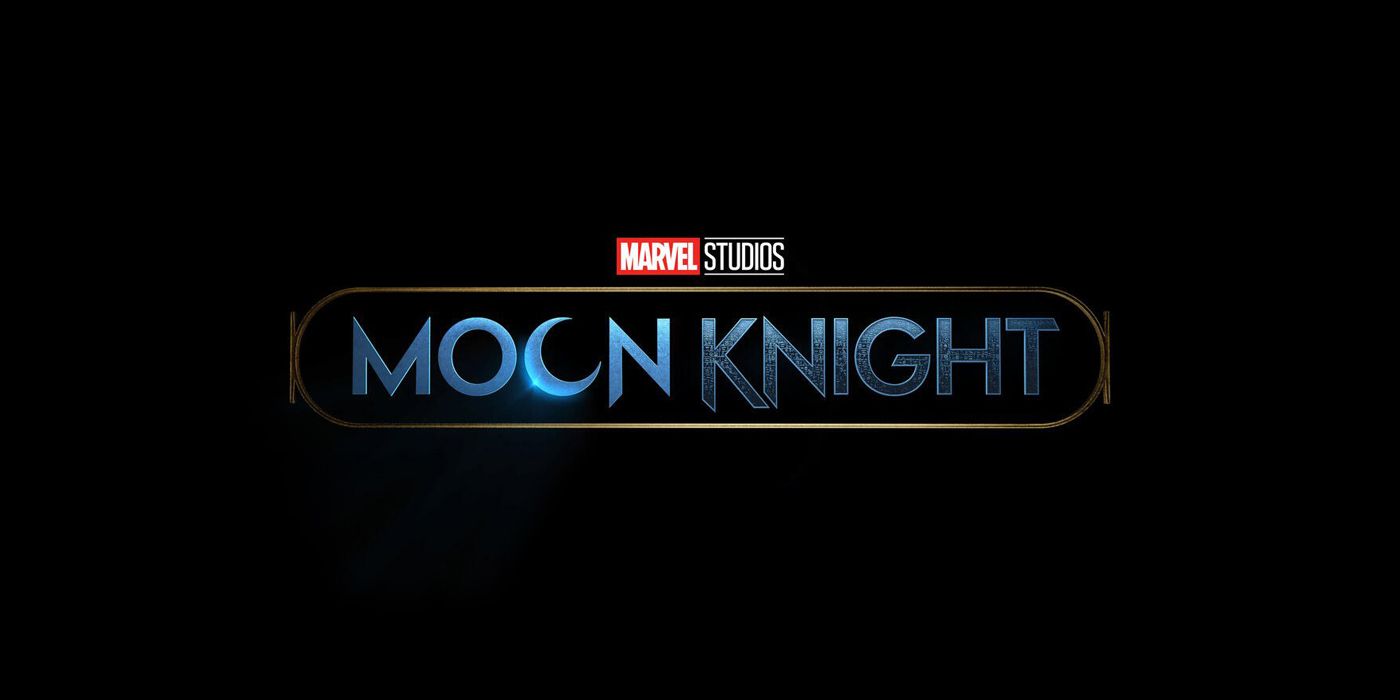 Marvel’s Moon Knight series for Disney+ is quickly coming together nicely, as indie directing duo Justin Benson and Aaron Moorhead have signed on to helm a few episodes. THR reports that Benson and Moorhead will direct “several episodes,” while the main bulk of the series—which will see Oscar Isaac star in the title role—will be handled by showrunner Mohamed Diab (Clash).

Benson and Moorhead first broke on to the scene with 2012’s horror film Resolution, which they followed up with a segment in the 2014 anthology V/H/S: Viral. The creative partners have mostly trafficked in the horror genre—including writing and directing the Guillermo del Toro-approved Spring and 2017’s The Endless, as well as producing last year’s genuinely unnerving She Dies Tomorrow—which has me very intrigued about the tone of Moon Knight.

Announced back in August of 2019, Moon Knight will follow one of Marvel’s most, let’s say, eccentric characters, Marc Spector. A mercenary, Spector was a deeply unstable man who cycled through several personalities before he became the conduit for an Egyptian deity named Khonshu, which gave him the powers to become a crime fighter. Isaac nabbed the lead role back in October, which is about as exciting as casting gets.

Moon Knight will join the ever-growing small-screen MCU over at Disney+, which is set to kick off very soon with WandaVision on January 15th. After that, we’ve also got The Falcon and the Winter Soldier, Loki, Ms. Marvel, and She-Hulk to look forward to. Plus, like, more than a dozen Star Wars shows. Content! It will outlast us all.

Jeremy Slater (The Umbrella Academy) is in charge of the Moon Knight writers room. Premiere details are TBD at the moment, but for more Moon Knight, here is MCU head honcho Kevin Feige on the character’s possible future on the big screen.

Liam Neeson on ‘The Marksman’, Possibly Returning to ‘Star Wars’, and Why He Loved ‘The Queen’s Gambit’

Plus, if there is a role or genre he still wants to do