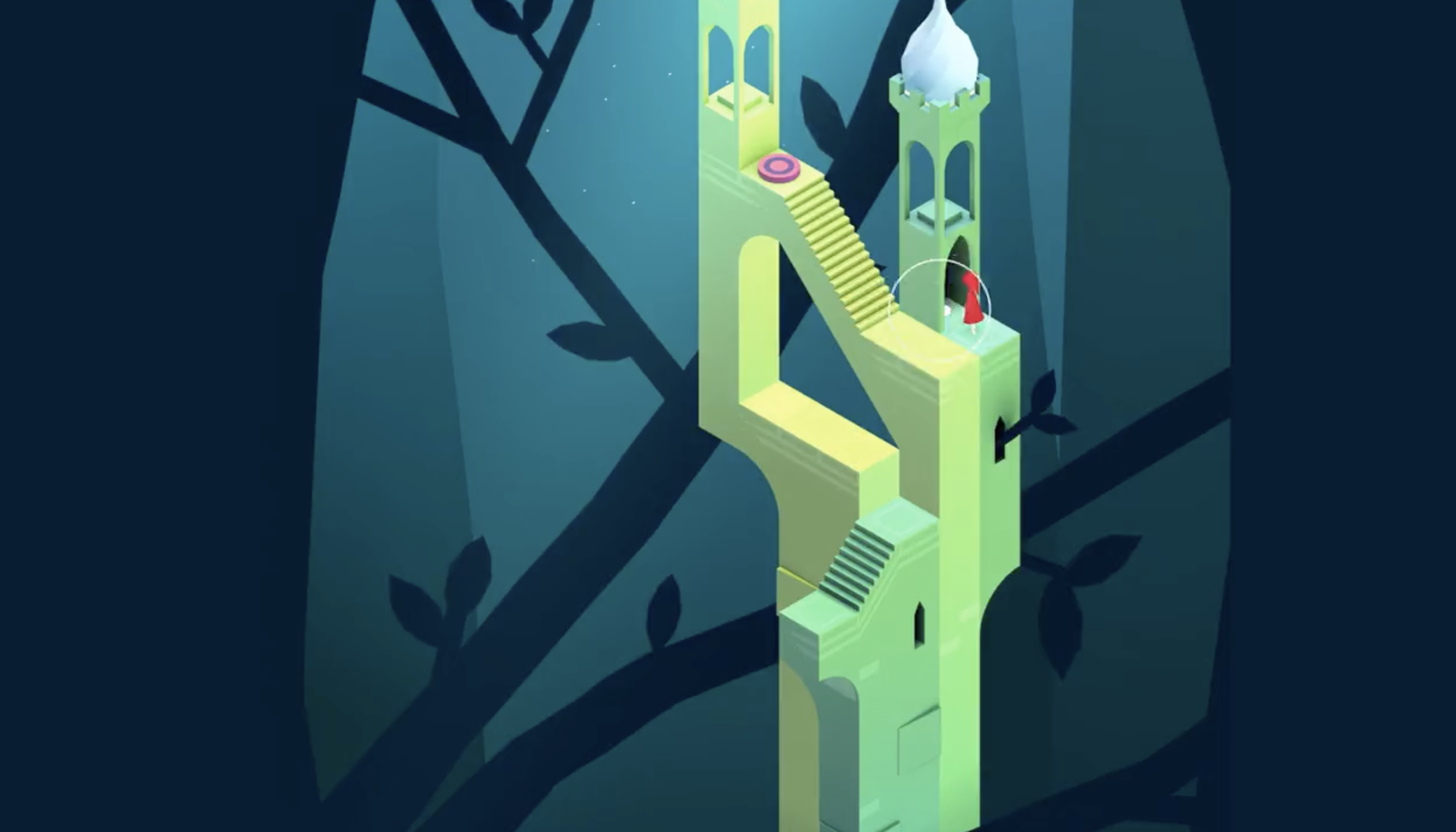 Monument Valley 2 is a puzzle game that launched back in 2017. Four years later, developer ustwo games has launched a new chapter to the game called The Lost Forest.

Our brand new chapter for Monument Valley 2 is OUT NOW! The Lost Forest is a special chapter we have created to help protect trees, as our contribution to the Playing For The Planet Green Game Jam!#monumentvalley2 #PlayingForThePlanet #GreenGameJam pic.twitter.com/CjqYvrZqUT

The special chapter has been released to help protect trees as part of the company’s contribution to the ‘Playing For The Planet Green Game Jam.’

The Lost Forest brings “four intimate scenes,” as the company hopes that it will inspire folk to sign the Play4Forests petition.

Monument Valley 2′s puzzles were influenced by M.C. Escher and provide complexity as well as a sense of accomplishment after beating each level.

The game is available on Android and iOS.

Vanguard May Be the First of a New Trilogy

Refusal to get vaccinated about ‘what’s best for me’

Google working on Pixel smartwatch; likely to launch in 2022