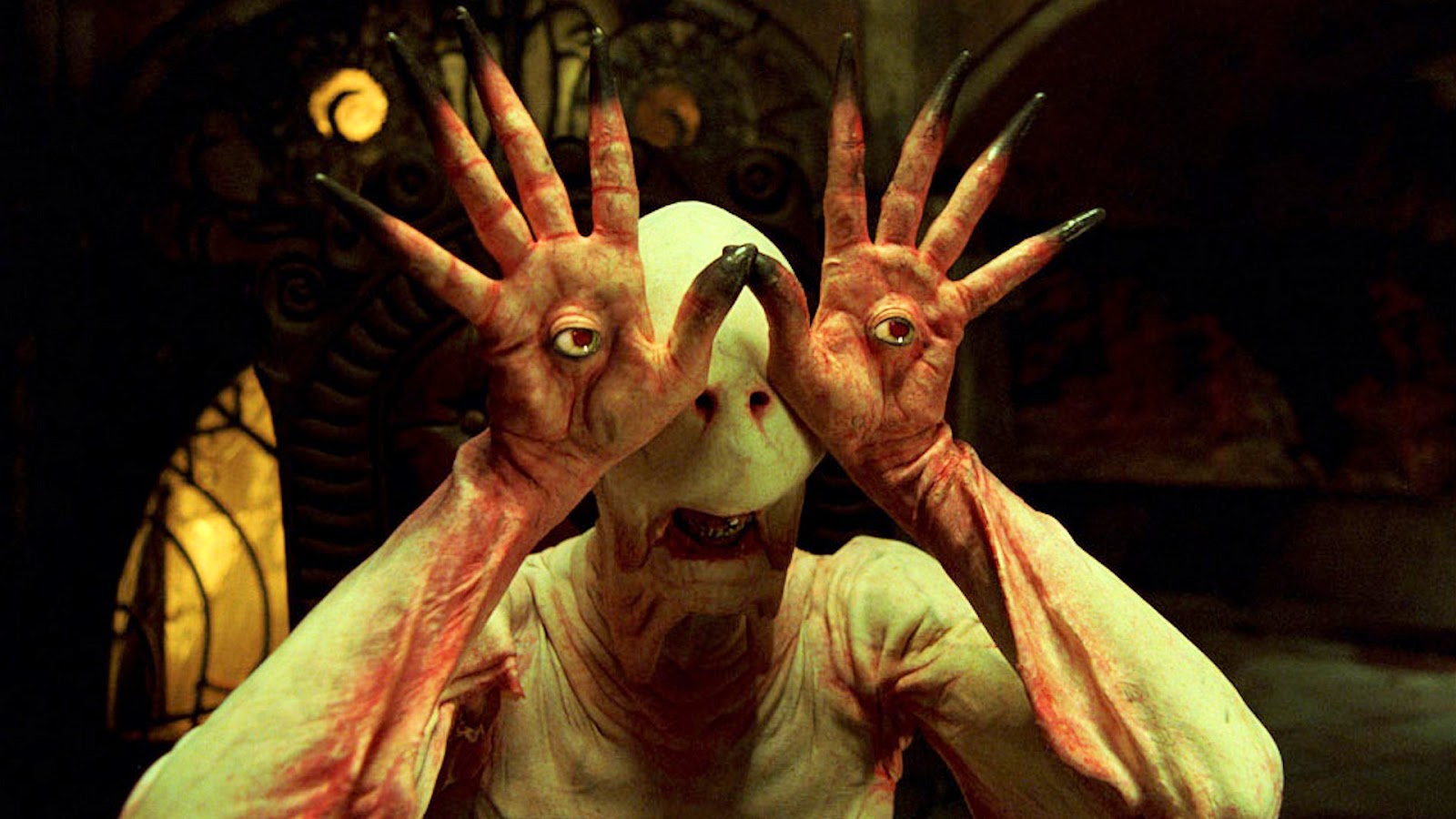 We were all mentally scarred from the Lipstick-Face Demon seen in Insidious, and we’ve all lost sleep over The Conjuring‘s Valak, but in the decades that horror films have been amping up the fear factor, what are the most distressing monsters/demons/entities that we’ve ever had the displeasure of meeting? As always, Reddit has the answers.

Naturally, the aforementioned Valak and Lipstick-Face Demon (Google it, it’s actually called that!) are the clearest picks, but the thread begs for more obscure responses, and as they always do, the horror fans delivered.

Right away, the Spanish found footage horror REC (2007) takes the gold for “absolutely terrifying” with its very own entity, Tristana, portrayed by none other than Javier Botet — a Spanish actor renowned for creature roles. Aside from the REC franchise, Botet has embodied the titular ghoul in Mama, Set in The Mummy, and Slender Man in the 2018 film of the same name. In the Reddit comment, Tristana is described as “whatever the heck that thing is,” which is actually a pretty apt description.

One of the more iconic otherworldly villains in modern pop culture is The Pale Man from Guillermo del Toro’s Pan’s Labyrinth, portrayed by Doug Jones, a famous mime and contortionist. Considering The Pale Man eats children, we can assume that he’s one of the most grotesque and disturbing creatures around.

Another entirely expected shout-out goes to Kayako, the main antagonist in the Ju-On horror franchise. Known from The Grudge saga, Kayako is ghostly pale with long black hair and a sickening croak (known as a “death rattle”) that — according to trivia — originates from when her husband Takeo had snapped her neck but hadn’t killed her, so that sound is Kayako trying to breathe through a broken windpipe. As if her appearance isn’t unsettling enough, the true mark of monstrosity for Kayako are her hideous and unnatural contortions.

Some other suggestions include the so-called “Raatma” (Thiago Dos Santos) from V/H/S/94, a slime-covered half-human half-rat creature whom the sewer dwellers worship as a god. The slime that Raatma secretes is vicious and toxic enough to melt through human flesh, which is already an upsetting thought in itself, but even worse to witness. Poltergeist II‘s Kane (a Reverend) heads an apocalyptic cult that stalks and terrorizes families. Kane selfishly held his minions captive until they slowly starved to death, simply because he had predicted the end of the world, and well… it didn’t happen.

We need not go into too much detail about other monsters, lest we lie awake at night wondering whether that silhouette in the corner moved by itself.