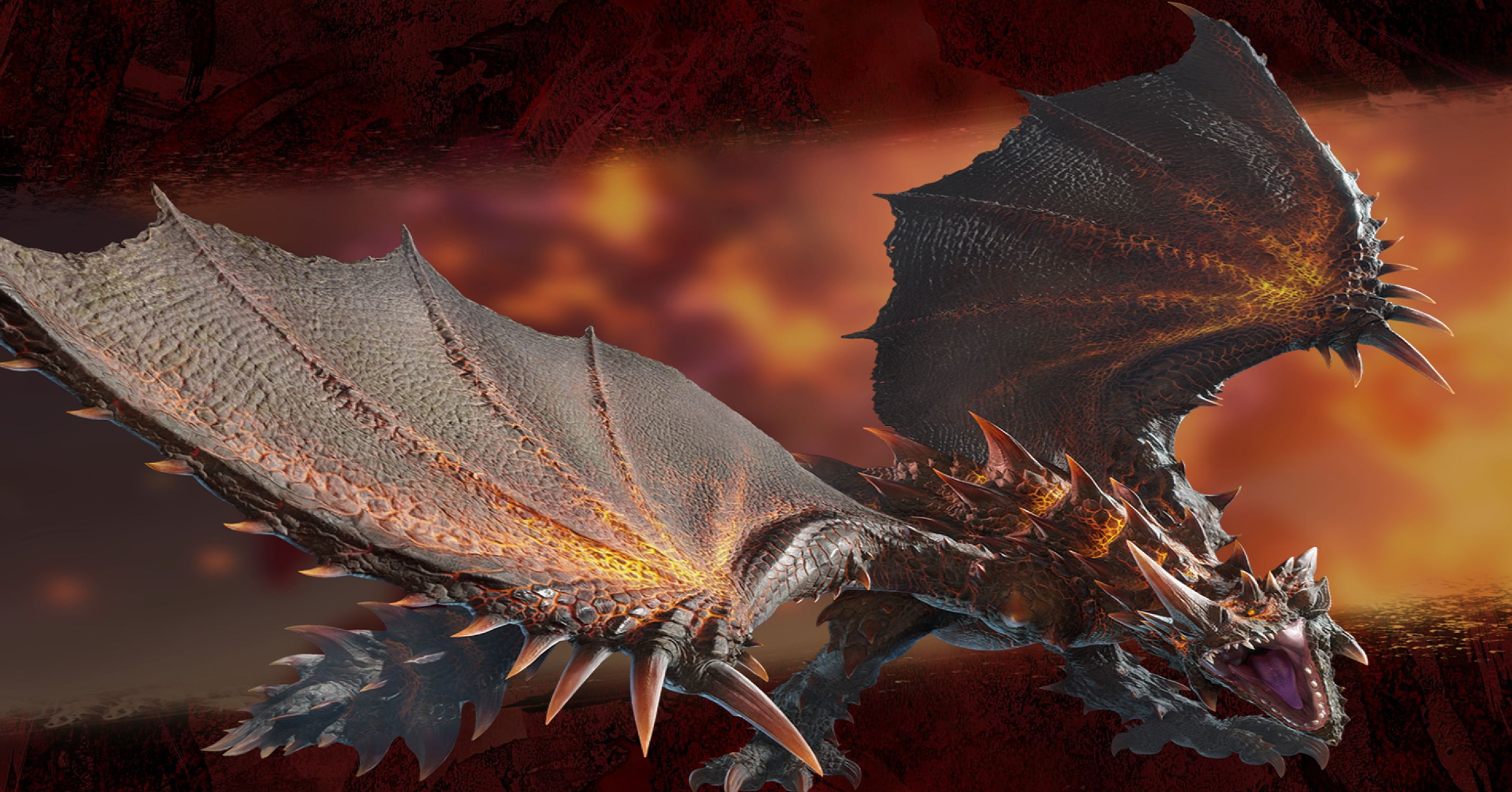 Capcom has announced when to expect the next Title Update for Monster Hunter Rise: Sunbreak.

According to the latest video for the game, you can expect Title Update 2 to drop sometime around the end of September.

The firm also teased one of the monsters coming to the game, Flaming Espinas, and noted to expect several rare species and powered-up monsters with the update.

More information was promised closer to the release of Title Update 2.

The most recent content update for the game added the Forlorn Arena, Anomaly Investigations, Lucent Nargacuga, Seething Bazelgeuse, and more.

Today, a hotfix was released, fixing some issues with armor and Anomaly Investigations. It also applied fixes to anti-aliasing and DLSS and squashed some bugs.

Later in the year, you can expect Title Update 3 to drop sometime this winter, and it will add more Special Species monsters and more powered-up monsters. Capcom said further updates are to be made available in 2023.

Monster Hunter Rise: Sunbreak has sold over 4 million copies since releasing June 30 for PC and Switch.

Best smartwatches under Rs 15,000 you can buy on Amazon India