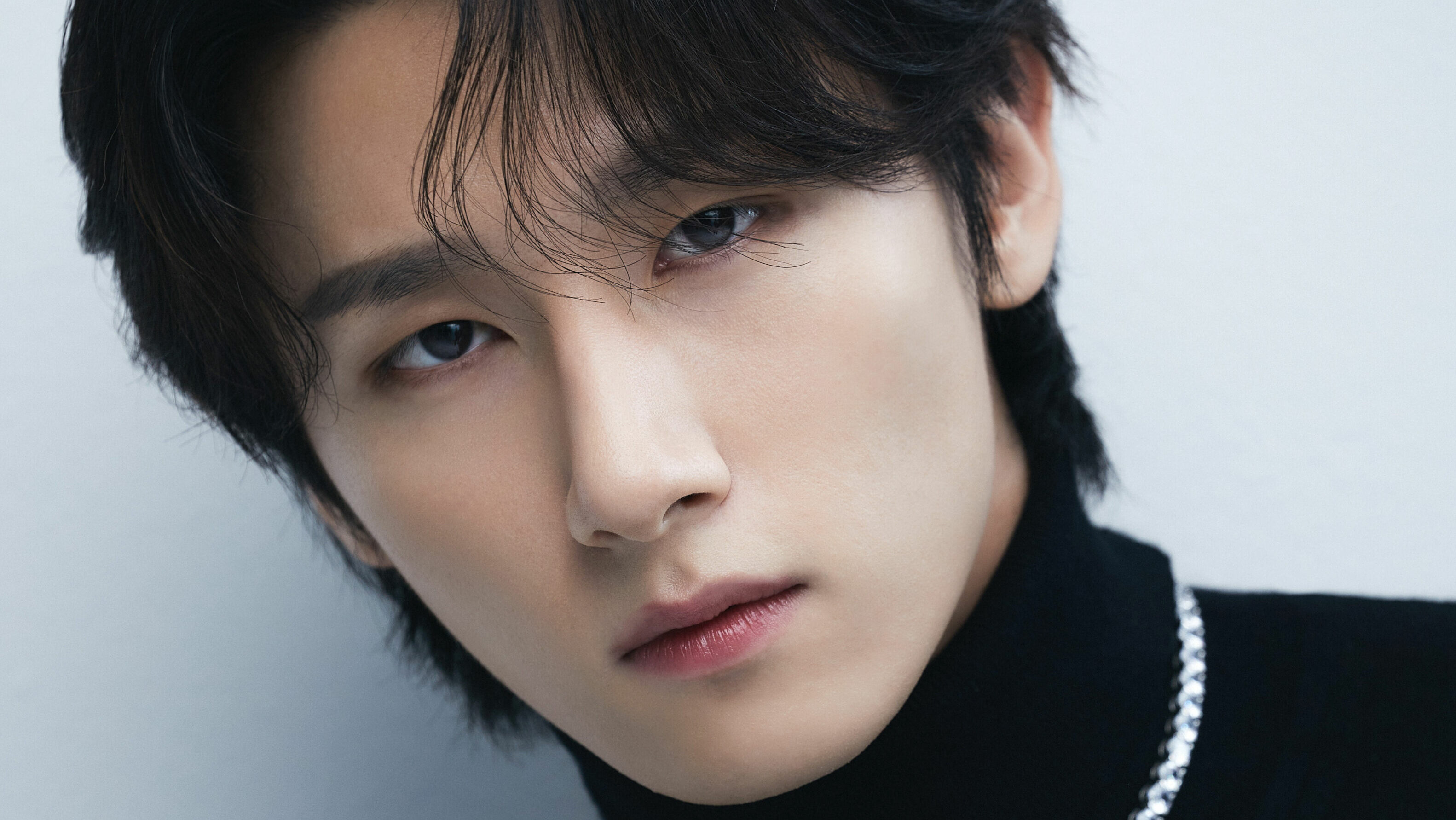 The development came three months after I.M left Starship Entertainment, the only MONSTA X member who opted not to renew his contract with the South Korean agency.

Under Sony Music Korea, I.M, also known as Im Chang Kyun, will work as a solo artist, but he will remain a part of MONSTA X, according to a press release on Wednesday (November 16).

“I can’t wait to make my personal sound with Sony Music Entertainment Korea, especially as I continue to develop my music career and mature as an artist. I’m eager to show my fans a different side of me and connect with them on new music,” said I.M.

The 26-year-old rapper is the youngest member of MONSTA X. The group was formed from a survival program called No.Mercy by Starship Entertainment and Mnet in 2015. MONSTA X has went on to achieve international success with nine studio albums released.

I.M added: “I’m sincerely grateful for the experiences I’ve had over the past seven years, and for the career I built with my MONSTA X team members. I look forward to new challenges ahead and the opportunity to push the boundaries as an artist.”

Starship in August said it had “sincere discussions with I.M, but our exclusive contract with him will, unfortunately, come to an end.”

“We express deep gratitude for I.M’s hard work, efforts, and devotion over the years. We will cheer on and support I.M’s future activities and his new path,” the talent agency added.

“We are delighted to welcome I.M to the Sony Music Entertainment Korea family.”

“I.M has had a very successful career. Sony Music has been a launchpad for so many talented artists worldwide and we’re excited to be partnering with I.M in the next phase of his music journey.”

“We look forward to creatively collaborating with I.M and supporting him in establishing his unique sound and artistry.”

Shridhar Subramaniam, President, Corporate Strategy and Market Development, Asia and Middle East, Sony Music Entertainment, added: “Korea is one of the most exciting and creative music markets in the Asia Pacific region.

“We look forward to creatively collaborating with I.M and supporting him in establishing his unique sound and artistry.”