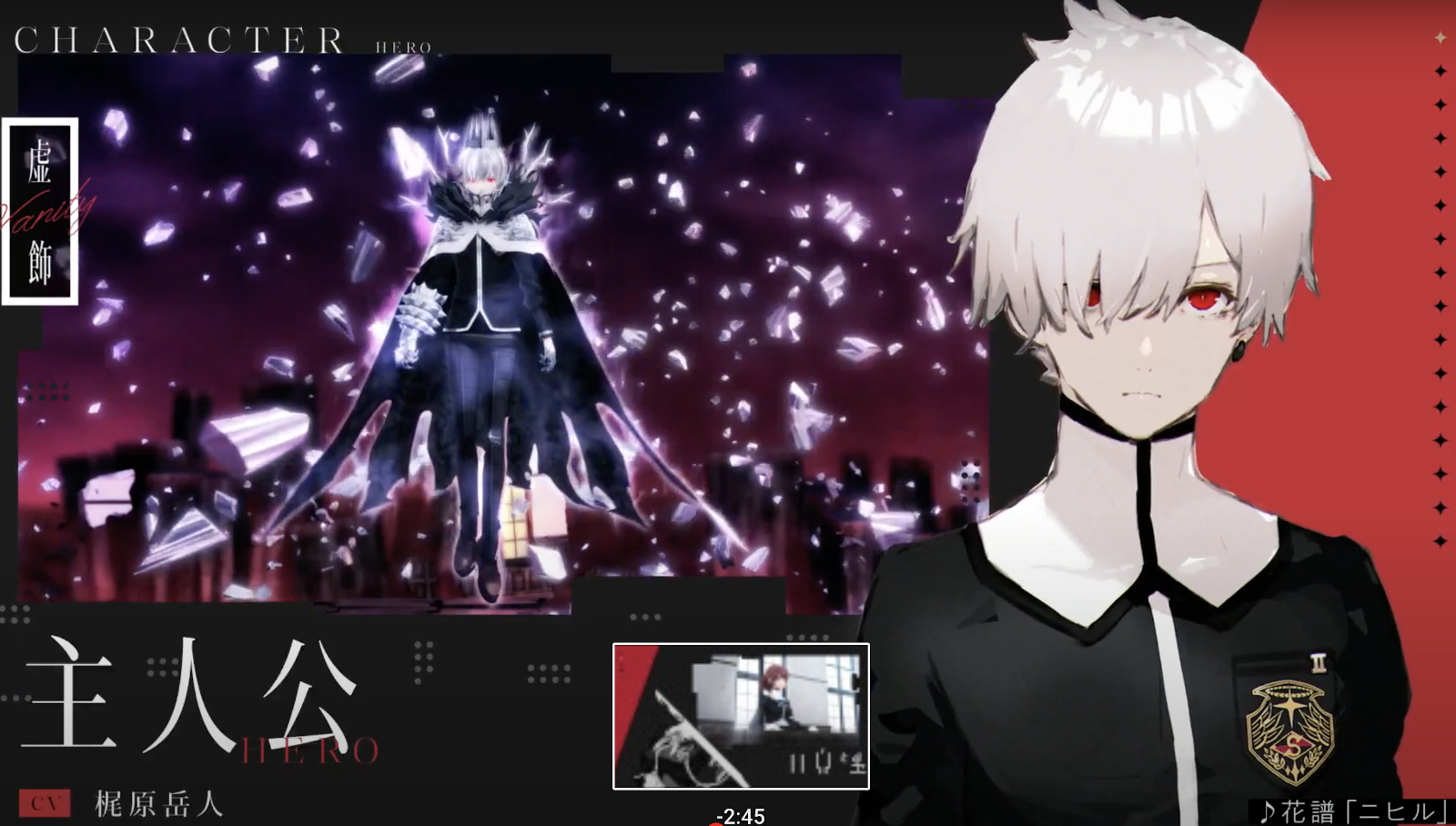 Google App on Android Phones Across Brands Crashing After…

A group of ex-Atlus developers who previously worked on the Shin Megami Tensei franchise has launched a brand new JRPG IP called Monark. The developers have just premiered its first trailer, showing the “new school RPG’s” characters and a brief view of its gameplay. Like the SMT and the Persona games by Atlus, it looks like Monark will have a nameless (probably also mostly silent) hero and a collection of colorful allies you can fight with.

According to the latest issue of Weekly Famitsu as reported by Gematsu, Monark’s story follows the True Student Council that was put in charge of solving weird happenings in their school. The Hero, who becomes head of the council, has to choose an ally to solve the mysteries with from four characters. Each character has a different route, and the story itself has multiple endings.

The battles are command based and uses a free move turn system, which wouldn’t come as a surprise for SMT and Persona fans. Based on the trailer, you’ll be able to control demons during battles — in fact, your demon underlings will be affected by your “Ego” points, and you can also alter their appearances and voices. The game’s “Ego” system scores you for the pride, wrath, envy, lust, gluttony and sloth you exhibit throughout your playthrough, based on the choices you make.

Monark will be available on October 14th, 2021 in Japan for the Nintendo Switch, the PS4 and the PS5. Unfortunately, there’s still no information on a Western release date, or even if there will be one in the future.

Total War: Warhammer 3 fans are concerned Kislev has too…

‘Back 4 Blood’ will always be online

That weird purple space llama in Guardians of the Galaxy has…