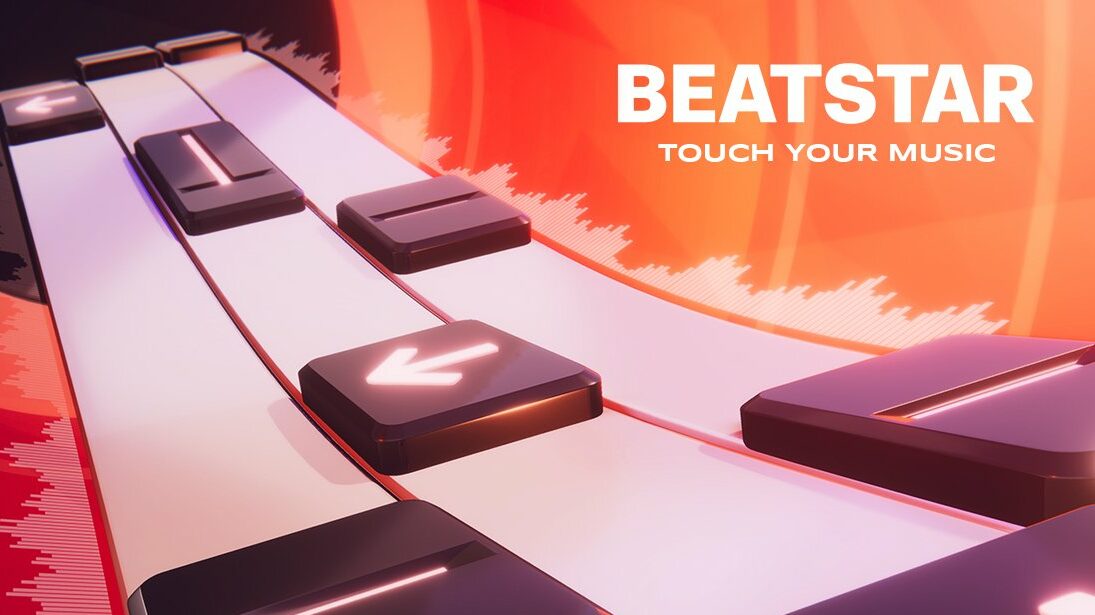 Beatstar, a Guitar Hero-like mobile game that features global music hits, has shared $16 million of its revenue with music labels and publishers in the first year since its launch.

Tested in beta in September 2020 and subsequently launched a year later, the app, now owned by Clash of Clans maker Supercell, has been downloaded 38 million times to date and has raked in $73 million in revenue, according to a statement obtained by VentureBeat.

With its appeal to early players of Guitar Hero and to Gen Zs, Beatstar has shared $16 million of its income with music rightsholders (across both labels and publishing), whose recordings and songs the game relies upon.

Beatstar, not to be confused with music production marketplace and distributor BeatStars, lets users tap, hold and slide their fingers to the beat of popular tracks in different genres.

The app is reminiscent of Guitar Hero and Rock Band, both developed by Harmonix. But Beatstar, developed by Space Ape, doesn’t require guitar-shaped game controllers to play as it is purely built for mobile.

It also has collaborations with artists including Camilla Cabello & Ed Sheeran, The Chainsmokers, Charlie Puth, Jung Kook of BTS, The Black Eyed Peas, Shakira, and David Guetta, among others.

Just last month, Beatstar hosted its most successful campaign yet with a multiplayer event featuring Eminem. That event drove 3.7 million song plays and had 1.3 million players adding Eminem to their collections.

The game is also set to host another event in October featuring Imagine Dragons to mark the 10th year anniversary of Night Visions.

“Music discovery and engagement is core to the Beatstar experience and has helped the game become an amazing new music discovery platform.”

“Music discovery and engagement is core to the Beatstar experience and has helped the game become an amazing new music discovery platform,” Paul Thackwray, music and marketing lead at UK-based Space Ape, said in a statement cited by VentureBeat.

Thackwray added: “Our music industry partners are on the lookout for interesting ways of reaching new audiences, and allowing existing fans to experience their music in a new way. When you consider how engaged a player is with a song while they’re playing, you can understand why we think you’ll see more and more artists releasing their songs in this way.”

The app was developed by Space Ape Games, the studio behind other mobile games like Rival Kingdoms and Transformers: Earth Wars.

“Beatstar became our most successful title almost as soon as it launched, and one year on, its momentum hasn’t slowed a beat. Our incredible partners across the music industry are doing innovative things in gaming, tapping into a passionate new audience of players that love discovering new music in the game,” Simon Hade, COO of Space Ape Games, was quoted by VentureBeat as saying.Music Business Worldwide

Five matches gone in Pakistan vs England T20Is and we want…

Brave is about to solve one of the most frustrating problems…

Tua Tagovailoa took two big hits in a week. What is NFL…