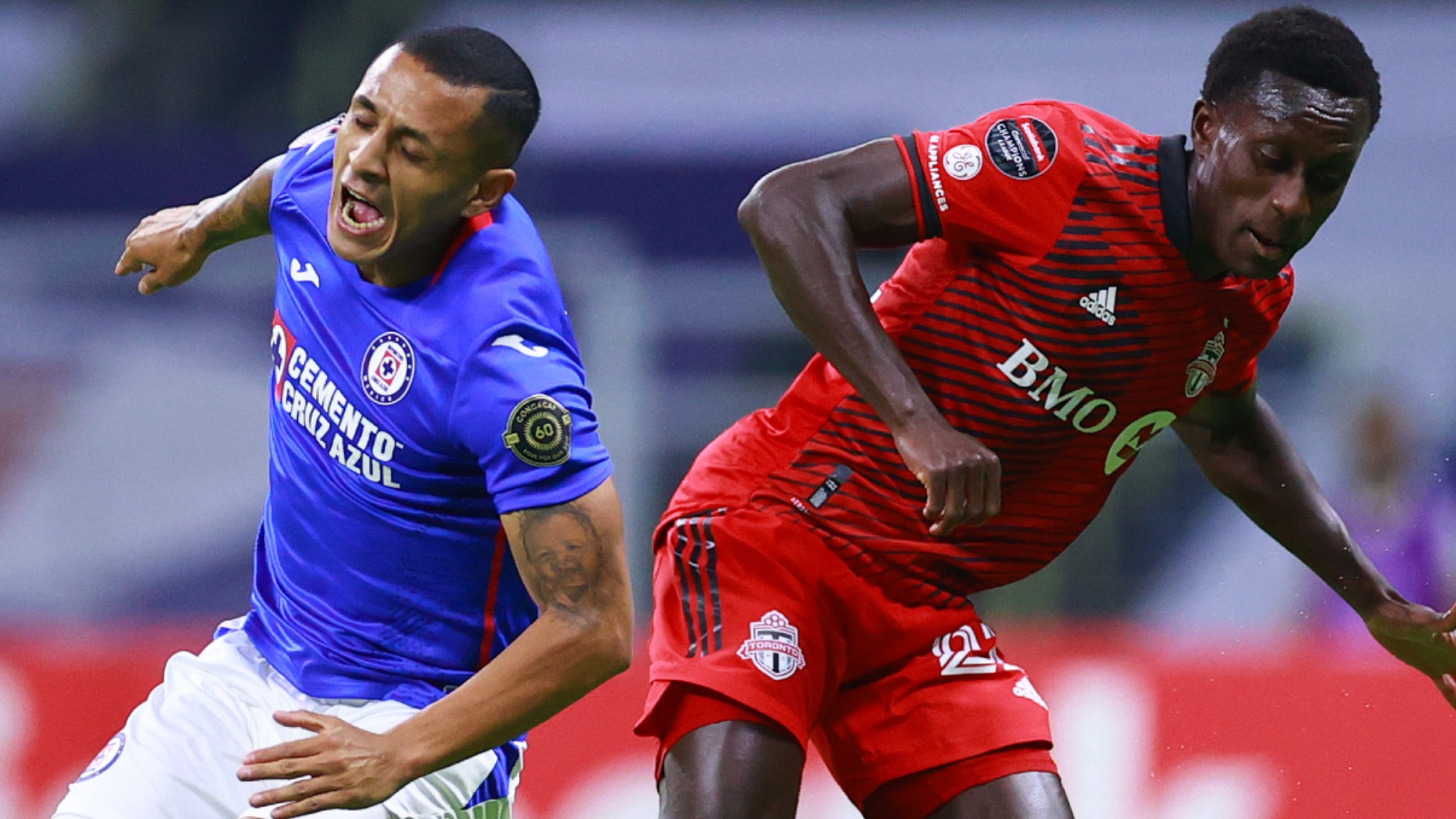 Major League Soccer announced that the first-ever All-Star Game pitting the best of MLS against the best of Liga MX will take place on Wednesday, Aug. 25, at Banc of California Stadium in Los Angeles. It was originally scheduled to be played last summer, but the event was postponed by a year due to the COVID-19 pandemic.

Previous editions of the All-Star Game have seen the MLS All-Stars take on international clubs like Manchester United, or the more traditional East vs. West or USA vs. World formats seen with other American sports.

Seeking to leverage the intense soccer rivalry that exists between the USA and Mexico, reprised in the recent Nations League final, MLS and Liga MX have partnered in recent years to create new competitions involving clubs from both leagues: The annual Campeones Cup is a matchup of the champion from each league and the Leagues Cup competition is a knockout tournament featuring multiple clubs from MLS and Liga MX.

Clubs from MLS and Liga MX already go head-to-head in the CONCACAF Champions League for the title of best team in the region. Liga MX teams have dominated that competition and there will be three representatives in this year’s semifinal happening in October. The Philadelphia Union is the other semifinalist, hailing from MLS.

MORE: How to watch U.S. vs. Costa Rica

In recent years, several marquee Mexican players have called MLS home, adding to the dynamic between the two leagues. Carlos Vela (LAFC) and Javier “Chicharito” Hernandez (LA Galaxy) both play in Southern California and would be expected to be voted into the MLS team, barring injury.

No details were released as to how the All-Stars would be selected for each league. LAFC manager Bob Bradley will serve as head coach of the MLS squad.

The 2021 All-Star Game will be televised on FS1 and Univision in the USA, on TSN and TVA Sports in Canada and in over 190 countries and territories worldwide. Tickets go on sale to the public beginning on July 14.

The last All-Star Game in 2019 was a 3-0 win for current La Liga champions Atletico Madrid in Orlando. The last one played in Southern California was back in 2003 when the MLS All-Stars beat Mexican giants Chivas Guadalajara 3-1 at what is now called Dignity Health Sports Park, home of the LA Galaxy.

Outside the Solar Eclipse Zone? Here’s How To Watch Online