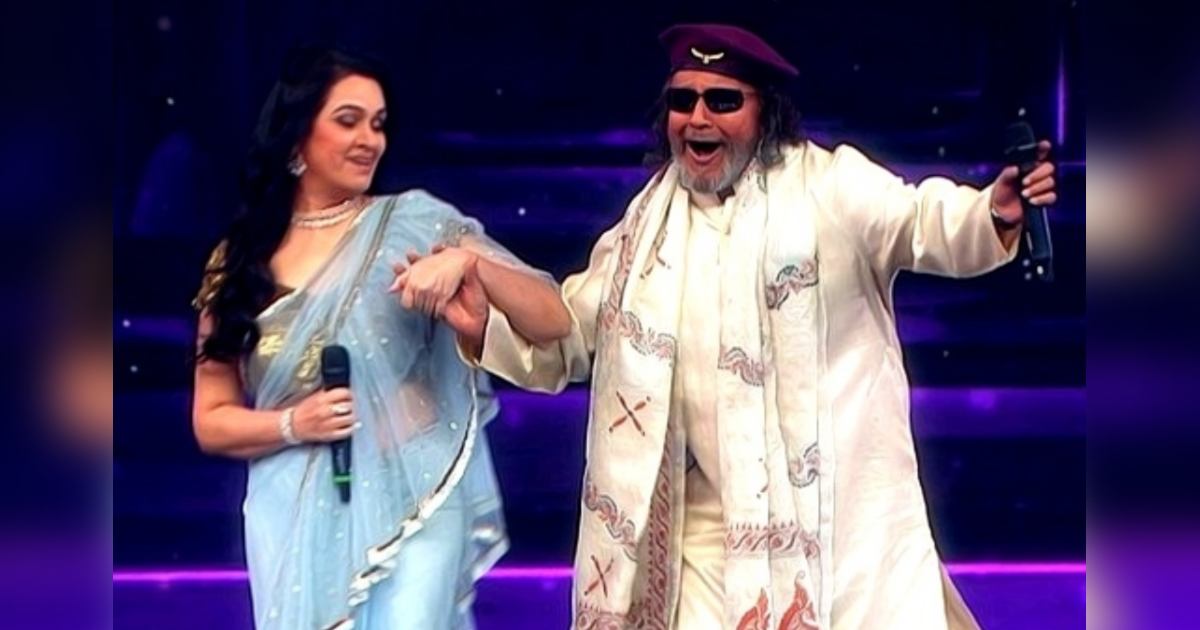 Bollywood actor Mithun Chakraborty talked about his friendship with veteran actress Padmini Kolhapure and how in fact once he faked a stomach ache on the sets of one of their movies so that Padmini could run away and get married to the producer Pradeep Sharma in 1986.

He said: “Little does anyone know but I got Padmini married on the day of our shoot. In fact, I faked a stomach ache in front of everyone so that she could run away, get married and come back. I helped her run away that day, and till the time she didn’t come back, I continued acting as if I had a bad stomach ache. This is something no one has got to know till date.”

Both Mithun Chakraborty and Padmini Kolhapure came together after 33 years on the sets of the singing reality show Sa Re Ga Ma Pa Li’l Champs and recalled some memories from their past. Padmini shared how they both had a Tom and Jerry kind of relationship and they often keep fighting but despite that they share a strong friendly bond.

Padmini shared: “It is true, but I must add that Mithun Da and I always used to fight a lot on the set as Tom and Jerry. He had a problem with everything I did and constantly teased me. However, whenever we used to dance together, it was like you guys(contestants), as if both of us love each other from the bottom of our hearts. And as soon as the performance was over, we used to switch off and part ways.”

Mithun replied: “Whatever she is saying, it’s the complete opposite of what used to happen. She had a habit of rubbing one of her eyes, which we Bengalis considered bad luck. But just to annoy me, she used to do it in front of me. She always wanted to do things her own way on the sets, and that’s why we used to fight.”

Must Read: Jaya Bachchan Recalls Changing Sanitary Pads Behind Bushes During Outdoor Shoots: “It Was Embarrassing”