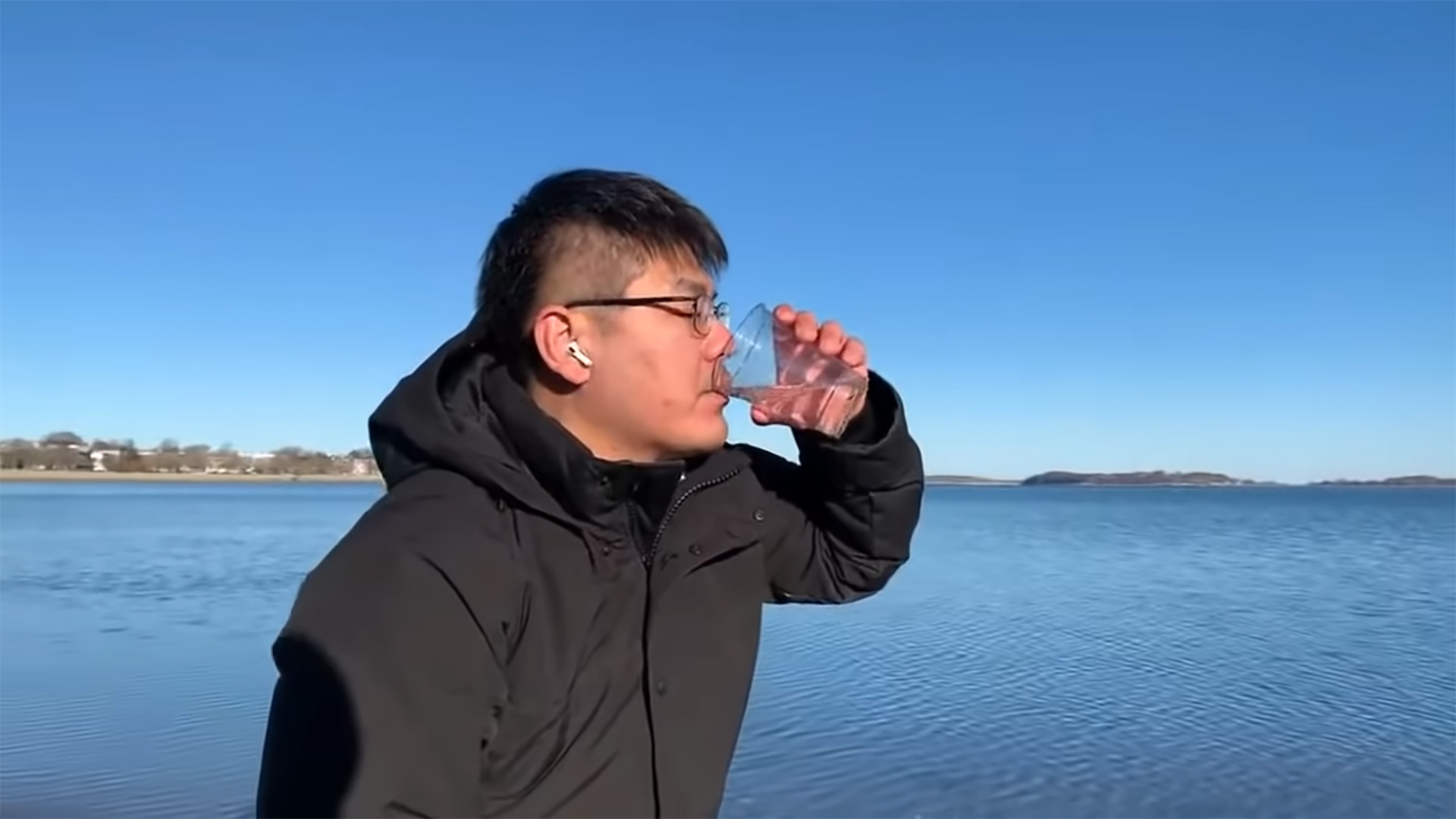 MIT scientists made a device that turns seawater into drinking water

Turning seawater into drinking water isn’t impossible. But, it often requires heavy, massive desalination equipment. However, back in April of this year, researchers with MIT shared a suitcase-sized device capable of desalinating water at the press of a single button.

Most portable desalination systems require the water to pass through filters. However, this new device utilizes electricity to remove the particles from the water. This allows it to make drinking water without having to worry about long-term maintenance requirements. Doing so is especially important where portable units like this could provide drinking water for entire communities.

Being able to turn seawater into drinking water could be life-changing for many communities, especially those on small islands. The portable unit would also be useful aboard seafaring cargo ships. It could even be used to aid refugees fleeing natural disasters. Of course, it would also be useful for military operations where long-term water supplies are more difficult to acquire.

Instead of using filters to clean the seawater and turn it into drinking water, the device uses ion concentration polarization (or ICP). ICP was pioneered by Jongyoon Han and a team of researchers almost a decade ago. It applies an electrical field to membranes above and below the water. This then repels the particles as it passes through.

However, ICP doesn’t always remove all of the salt particles floating in the water. To combat this, the researchers incorporated another process, electrodialysis, which they use to remove any remaining salt ions. Altogether, the system works well in tandem, allowing them to turn seawater into drinking water.

Of course, building something in a lab is one thing. To truly test the product, MIT says the researchers took it to a beach and field-tested the device. It was able to successfully turn seawater into drinking water on the first run. But, Han says that success was only possible because of all the advances made toward desalination technology along the way.

Of course, this isn’t the first impressive thing researchers at MIT have created. Some MIT researchers are also trying to build a time machine that can detect dark matter.

How to add a link to your TikTok bio