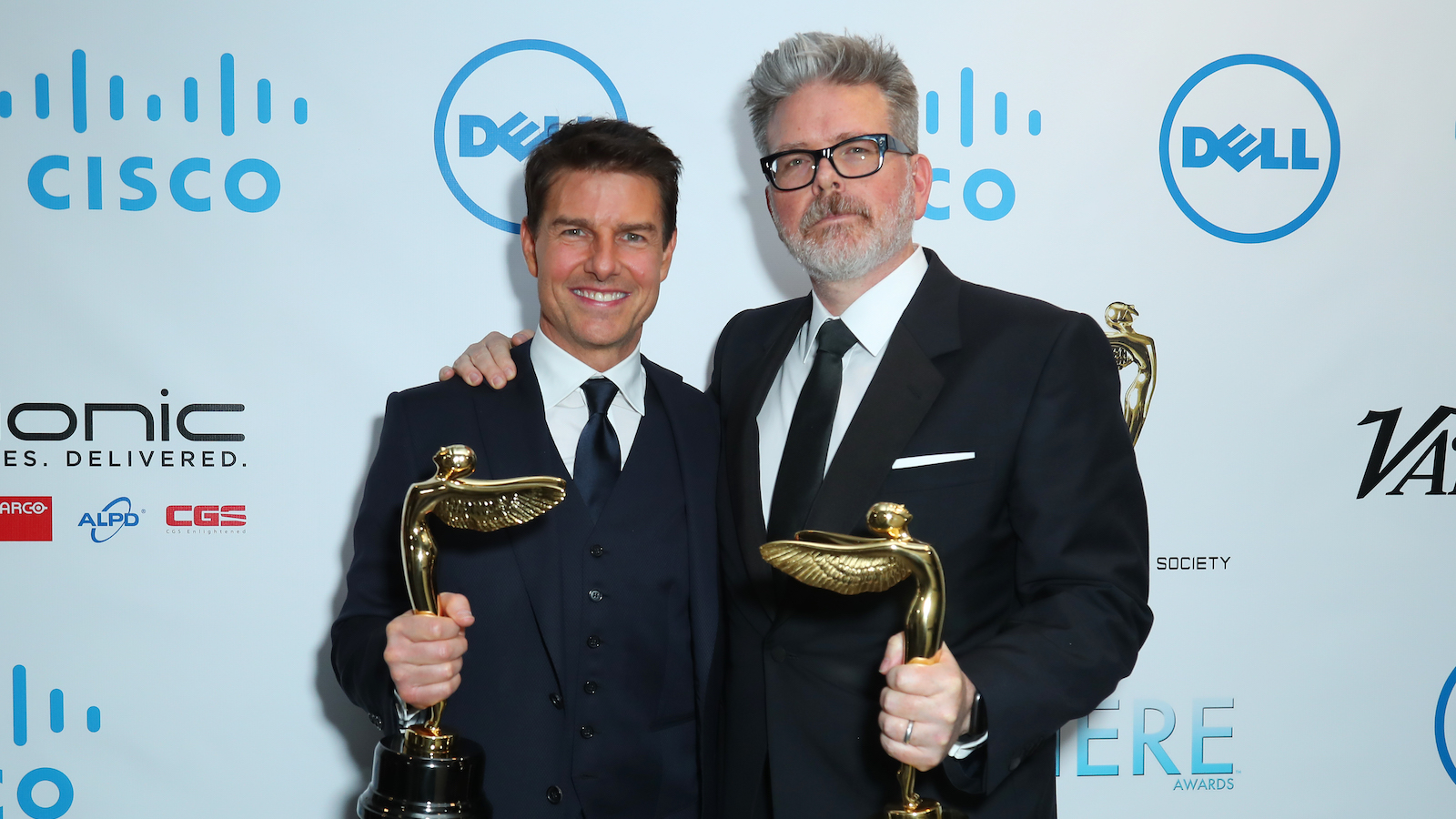 With the next two Mission: Impossible films bearing the title Dead Reckoning being planned as a two-parter shot back-to-back, it’s tempting to believe that the movies are intended as a grand farewell for Tom Cruise’s character Ethan Hunt, who has been leading the M:I team into international espionage since the franchise’s first film in 1996.

Certainly, nobody can complain that Cruise hasn’t pushed the creative team to tell bigger stories with every subsequent feature, or that he hasn’t pushed himself to perform crazier and more dangerous stunts. All that being said, series director Christopher McQuarrie gave an exclusive interview with Variety magazine in which he debunked the rumors, reminding the reader not to believe everything they read:

“Let me tell you, I’ve been working with Tom Cruise for 15 years and I cannot tell you the number of times I’ve been standing next to the man, witnessed an event and then read about it in the trades the next day and none of what they describe is actually true.”

McQuarrie then explained that, a lot of the time, articles about the direction of high-profile films stemming from anonymous sources are the product of a behind-the-scenes worker with an axe to grind:

“When you read articles in the trades, just put the imaginary word in front of the headline: ‘The Agenda Is…’ When you read ‘anonymous sources’ or ‘sources close to the production say,’ that’s somebody putting it out there for a specific reason. That’s someone wanting others to think that for a specific reason, and you can never know for sure what those reasons are. You learn to ignore it and laugh at it. In today’s world, you wait 17 minutes and another news cycle will sweep it away.”

Regardless of whether or not Cruise or McQuarrie choose to stay with the franchise, McQuarrie teased that he and Cruise are next working on a project that will be the exact opposite of the M:I films.

Part one of Mission: Impossible – Dead Reckoning is scheduled to bow July 14, 2023.

OFW remittances up 4.4% in June

Five stories to watch in the city of Ottawa this week