Mill Fire containment up to 40% 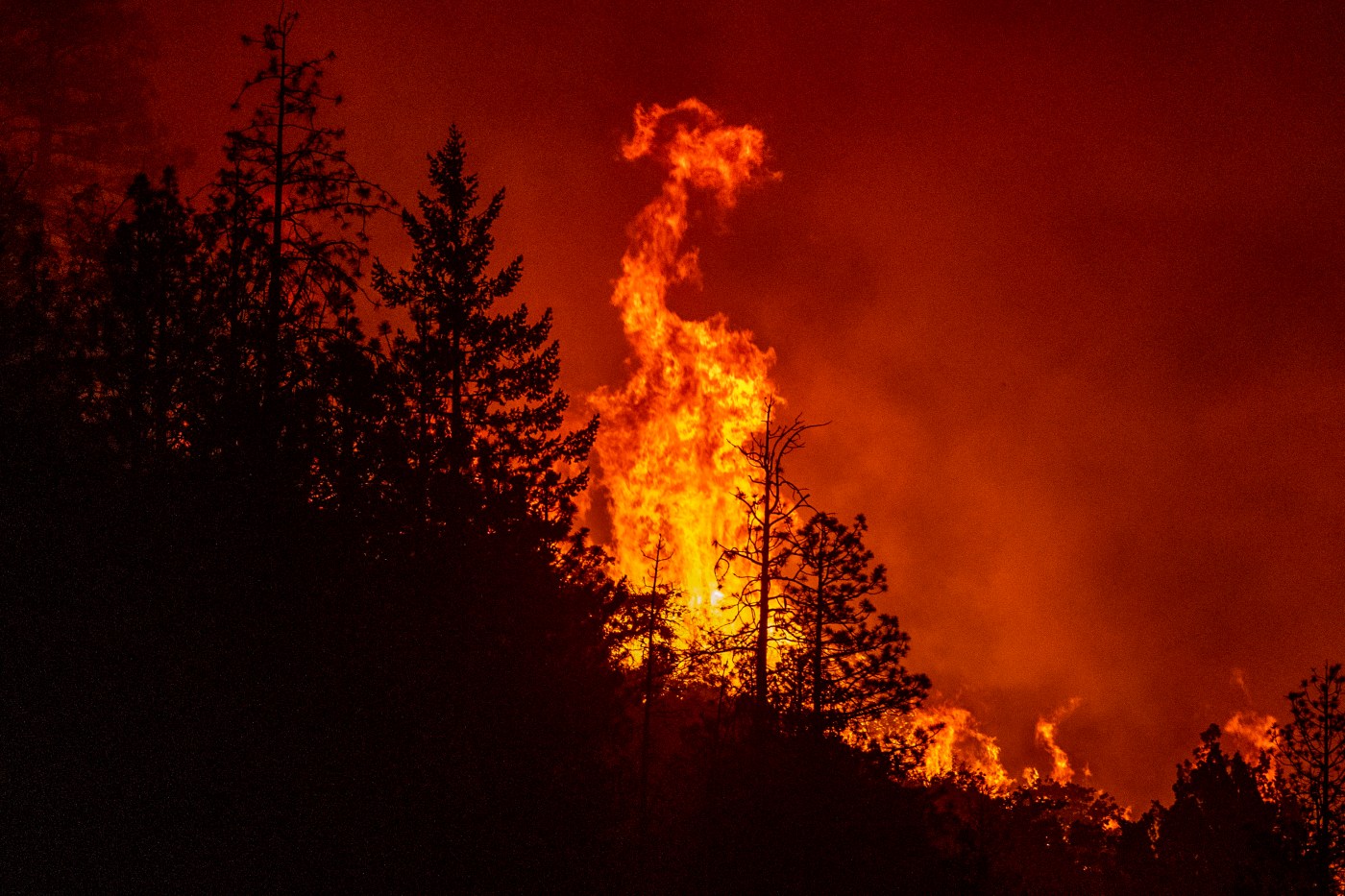 The Mill Fire, which started on Friday near town of Weed, grew a mere 9 acres overnight to 4,263. Crews were able to draw a line around it bulldozers, ground crews and hoses Sunday. Eighty eight structures in Weed have been destroyed and 11 others damaged, including in the historic Black neighborhood of Lincoln Heights.

Two women ages 66 and 73 died in the fire, according to the Siskiyou County Sheriff’s Office. There were found Friday in the town of Weed. Their names have not yet been released pending notification of relatives.

The Mountain Fire, which broke out 15 miles to the west just a few hours after the Mill Fire began, is still just 10% contained. has burned 10,338 acres in rugged terrain, where the vegetation is stressed by high temperatures and dryness, causing difficulties for firefighters, said Anale Burlew, assistant deputy director for Cal Fire.

There are 14 large blazes around the state being fought by 4,400 firefighters. Yesterday alone, 45 new wildland fires started in California, Burlew said.

The record-breaking heat is straining the electrical grid throughout the state, with state energy regulators warning that rolling blackouts are highly likely.

The California Independent System Operator Monday issued a Flex Alert for 4 p.m. to 10 p.m., meaning residents must minimize their energy usage during peak hours to keep the state’s power grid from overloading.

Grid operators and fire officials are also keeping a close eye on wildfires which have the potential to impact generators and transmission wires. Fire officials have warned that more fires could break out in the coming days due to prolonged high heat and dry conditions.