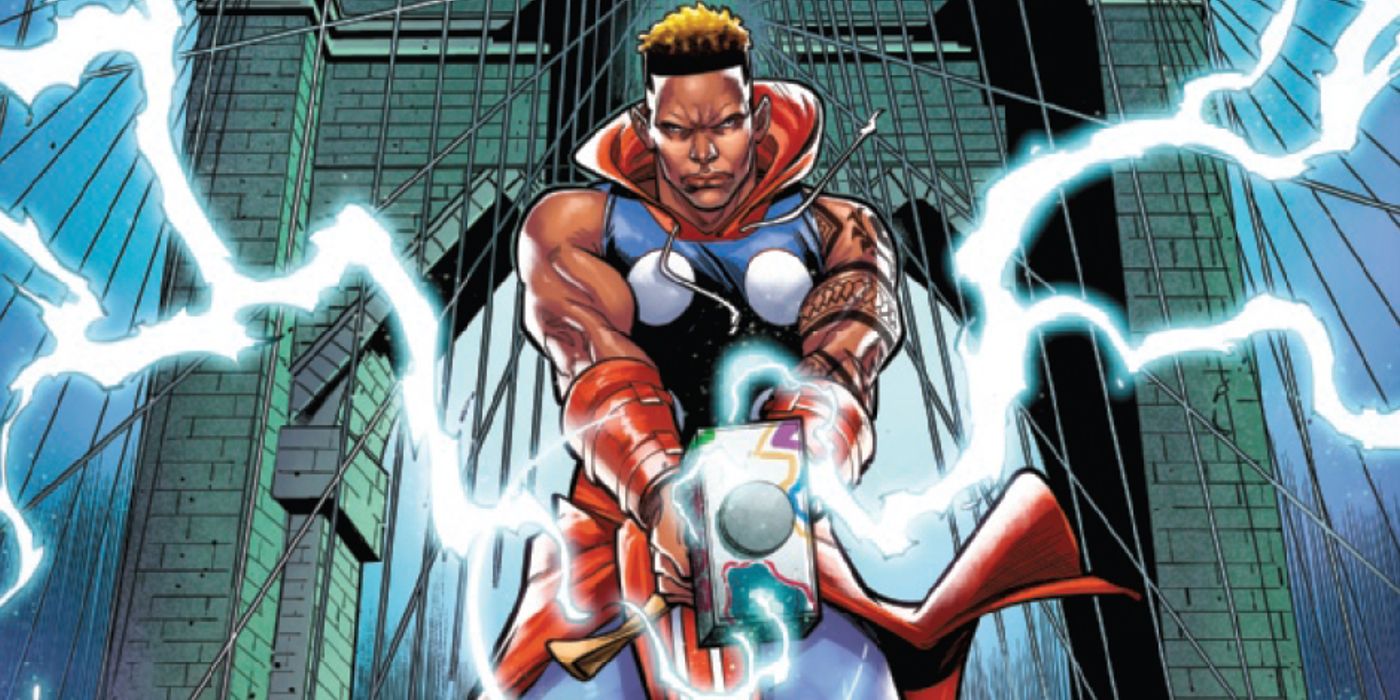 Marvel’s What If…? Miles Morales #4 faces backlash after fans call out how the issue perpetuates harmful stereotypes about the Black community.

Marvel’s What If…? Miles Morales #4 is facing backlash for playing into harmful stereotypes when depicting Black culture.

The recently released alternate reality tale is set in a world where Miles becomes the mighty Thor rather than Spider-Man. The issue, which was written by Yehudi Mercado and illustrated by Paco Medina and Luigi Zagaria, has proved to be controversial, with multiple readers posting their thoughts on Twitter regarding what they view as the comic’s racist depictions and how they perpetuate stereotypes about the Black community.

“Marvel thought this was acceptable because so far Miles has mostly been handled by non-Black people, and his most successful launches by white people primarily,” Twitter user Sailor Scout Austin Loves Vampires’ thread continues. “So they have no clue, they think THIS is positive representation and it is a trend I am so sick of. When approached about this the writer responded with the kind of maturity you’d expect and has largely ignored and other criticism and is posting as if this is not happening. So what am I getting to here? Well ok lemme sum it up.

“So often for some reason Black stories are seen as something ANYONE gets the rights to handle, and if they are a POC it gets thrown back ‘well they are a creator of color so it is ok!’ or ‘they did so well!’ Black people are still seen as something anyone can commodity. Yeah we are not being bought and sold irl, but we are being bought and sold in print, video games, movies, etc when shit like this gets printed, like why the fuck does this frost giant even have that haircut?! WhAT? We get thrown into minstrel roles, used to entertain, and delight, and make people feel good like they did such a good job. Then if we push back at all we get mocked, belittled, and told ‘see cannot even try with you people.’ I hope [Mercado can consider why this is hurtful but also that Marvel can consider the trend they have allowed with this character. I love Miles but slowly he is becoming their minstrel to tout for Diversity Points & make a nice check off of and I am tired.”

Mercado initially responded to the criticism surrounding the issue, but has since deleted his tweets. CBR has reached out to Marvel for comment, but has not heard back as of publication. What If…? Miles Morales #4 also circulated across Reddit, where fans further questioned why the issue had Frost Giants wearing gold chains and why one panel sees Miles say “By Odin’s Fade,” especially when Odin is later revealed to be bald.

‘Diablo Immortal’ has been delayed in China