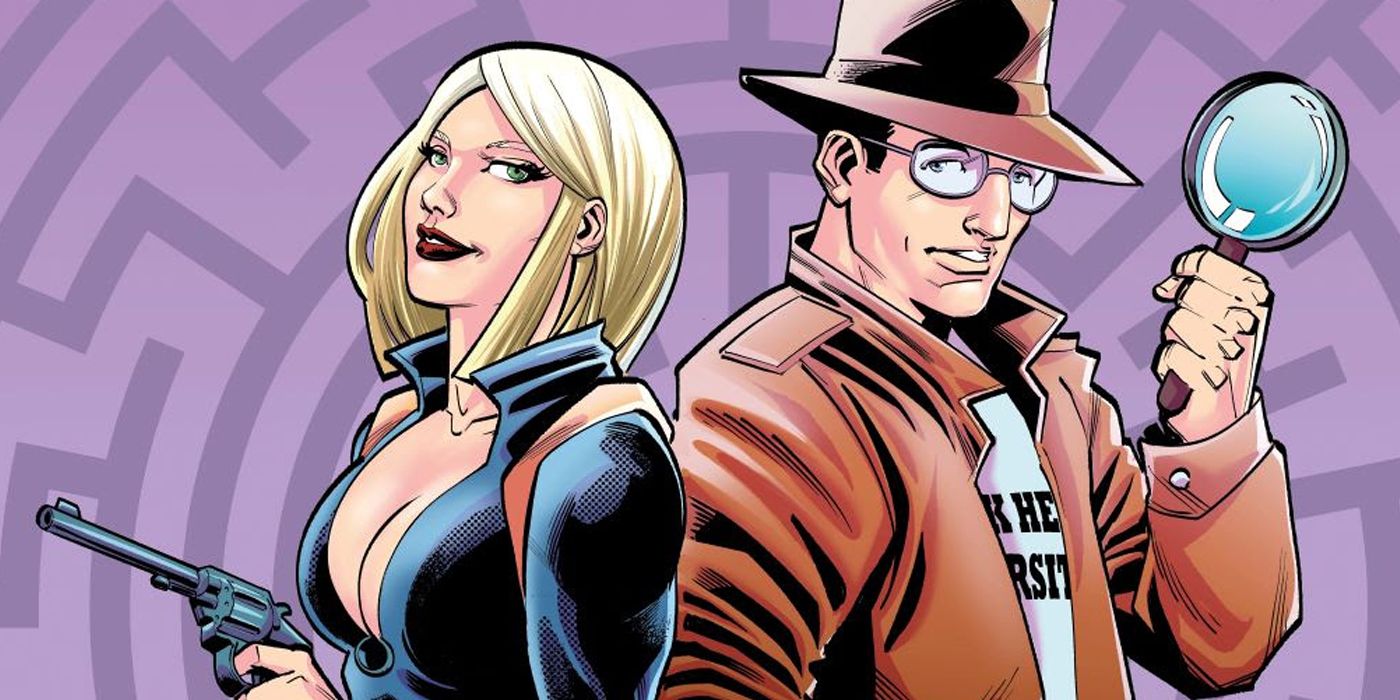 Scout Comics and Entertainment announced it will be publishing new issues of The Maze Agency coming from Barr and artist Silvano Beltramo. “I’m delighted that THE MAZE AGENCY has again found a home at Scout Comics,” Barr said of the announcement. “Of all the features I’ve created, MAZE is my favorite, and I hope that shows in the scripts. Silvano Beltramo loves the characters and has an ideal ability to draw the urban world in which MAZE lives.”

The Maze Agency first published by Barr in 1988, with Alan Davis doing the art. The series centers around two detectives named Jennifer Mays and Gabriel Webb who solve a series of whodunit mysteries and murders. The series received a “Best New Series” nomination at the 1989 Eisner Awards. Following a seven-issue run at Comico Comics, The Maze Agency was published by Innovation Comics up until 1991. Following 16 issues, a special and an annual, the title moved to Caliber Comics in 1997 for a three-issue miniseries relaunch before IDW Publishing picked it up in 2005 for another miniseries.

“I remember buying THE MAZE AGENCY #1 in 1988 when I was 16,” Scout Comics CEO Brendan Deneen said of The Maze Agency coming to the publisher. “I instantly fell in love with the characters, the mysteries, and the entire world that Mike had created. I also read many, many other comics by Mike, and I particularly loved CAMELOT 3000. Working with him, especially on TMA, is a dream come true.”

In addition to The Maze Agency, Barr has worked for a number of different publishers on various titles over the years. He’s worked on several Star Trek series, including Star Trek, Star Trek: The Next Generation and Star Trek: Deep Space Nine. For DC, Barr has written many Batman titles, including Batman: Son of the Demon, which marks the first appearance of Damian Wayne. He also co-created the character of Katana, who first appeared in 1983’s The Brave and the Bold #200, alongside Jim Aparo. Camelot 3000 published in 1982-85 from DC and follows King Arthur and the Knights of the Round Table as they battle Morgan Le Fay in a futuristic world. Beltramo has also worked for a number of publishers in the past and is also a teacher at Italy’s International School of Comics.