Microsoft to “pivot away from the current iteration” of its Xbox streaming device, codenamed Keystone 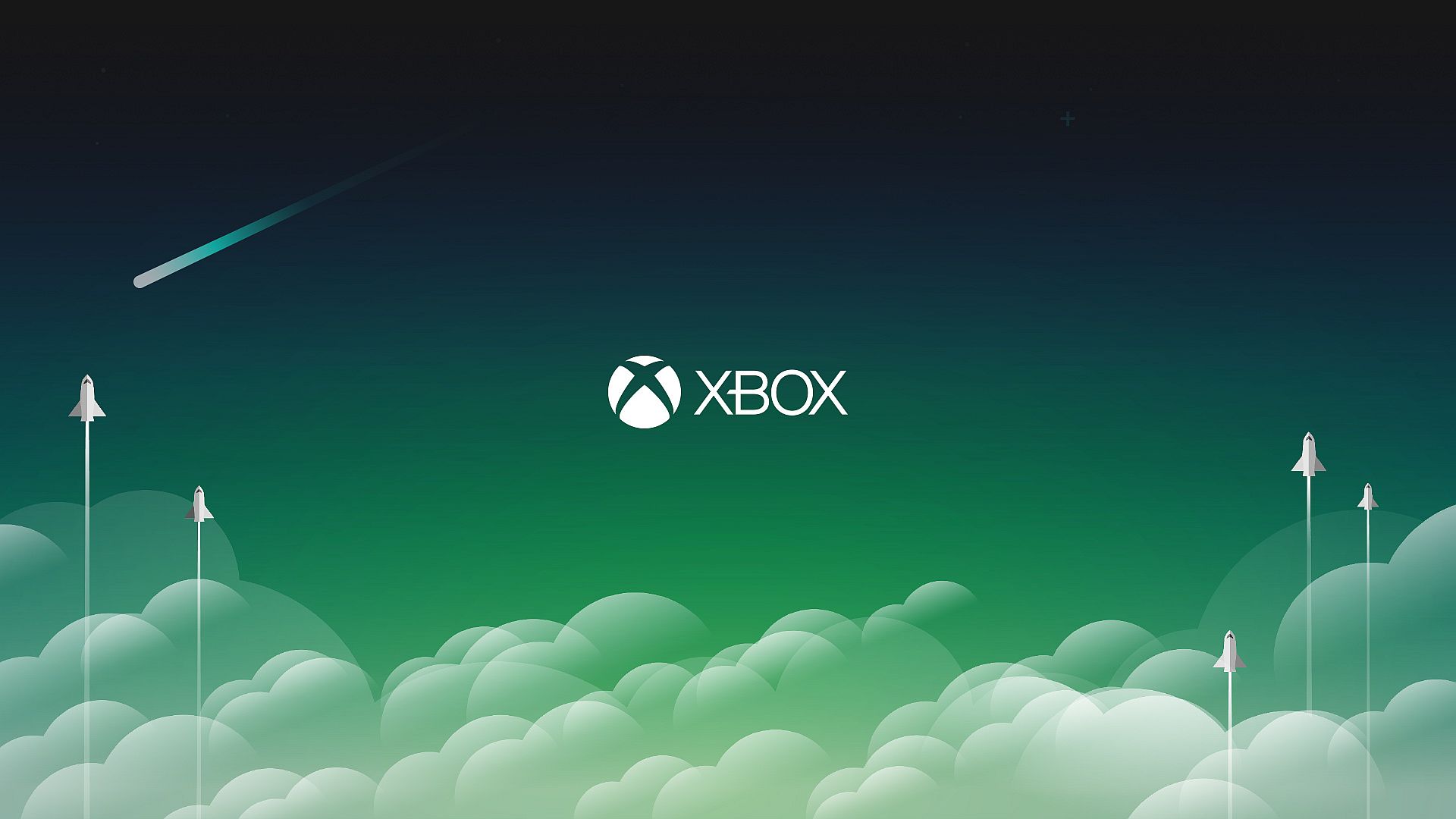 Earlier this month, a report surfaced that Microsoft was getting into the games streaming business with an Amazon Fire TV Stick-like device. The report was accurate, but Microsoft has since decided to refocus its efforts on “a new approach.”

The report stated that within 12 months, the device would be released and allow users to stream games available through Xbox Game Pass Ultimate. That appears to no longer be the case, according to a Microsoft spokesperson speaking with Windows Central, as the device, codenamed Keystone, may not see the light of day after all – at least in its current form.

“As part of any technical journey, we are constantly evaluating our efforts, reviewing our learnings, and ensuring we are bringing value to our customers,” said the spokesperson.

“We have made the decision to pivot away from the current iteration of the Keystone device. We will take our learnings and refocus our efforts on a new approach that will allow us to deliver Xbox Cloud Gaming to more players around the world in the future.”

The initial May report also stated within 12 months, Samsung smart TVs would be getting an Xbox streaming app for the sets. Whether this is still the case remains to be seen.

Microsoft has been a proponent of streaming for quite a while, and at E3 2016, Phil Spencer noted a change in the gaming landscape as most people were playing games on more than one device.

Spencer said that Microsoft wanted to deliver Xbox gaming in a way that allows users more freedom and choice that would enable them to play the games they want on any device they want.

This week on “Sunday Morning” (July 3)

The US government is developing a solar geoengineering…

Keeping the energy in the room