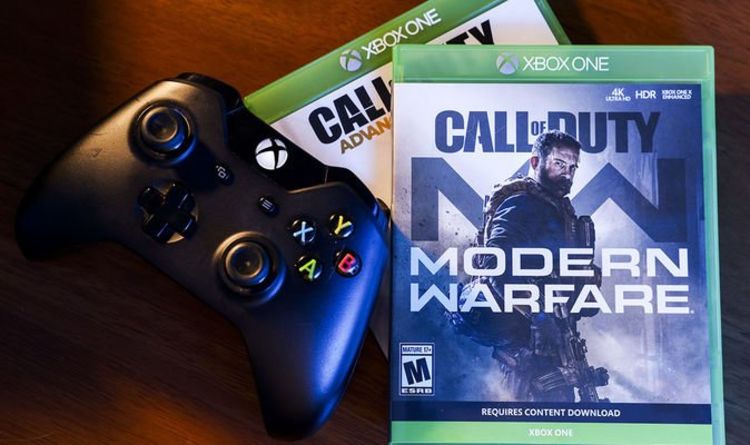 Microsoft says the new deal will accelerate the growth of its own games division, which is best known for its Xbox console. It will also provide it with content it can use to build out its own “metaverse” or augmented and virtual reality platform.

Microsoft chairman and chief executive Satya Nadella said: “Gaming is the most dynamic and exciting category in entertainment across all platforms today and will play a key role in the development of metaverse platforms.

“We’re investing deeply in world-class content, community and the cloud to usher in a new era of gaming that puts players and creators first and makes gaming safe, inclusive and accessible to all.”

Microsoft’s takeover of Activision is the latest in the wave of consolidation that has hit the video games sector, the largest and most profitable part of the entertainment business. Earlier this month, Grand Theft Auto publisher Take-Two acquired Zynga for £9.3billion.

Hargreaves Lansdown equity analyst Sophie Lund-Yates said: “From an outside perspective, the logic is fairly flawless. Microsoft is already the go-to provider of must-have software, so tacking on a gaming arm is a stroke of genius from a cross-selling potential standpoint.”

However, some believe valuations have become too high and the move could be the high before a crash.

Richard Hunter, head of markets at Interactive Investor, said: “It feels like the top of the market, but you have to recognise just how much money that these companies have to burn.”