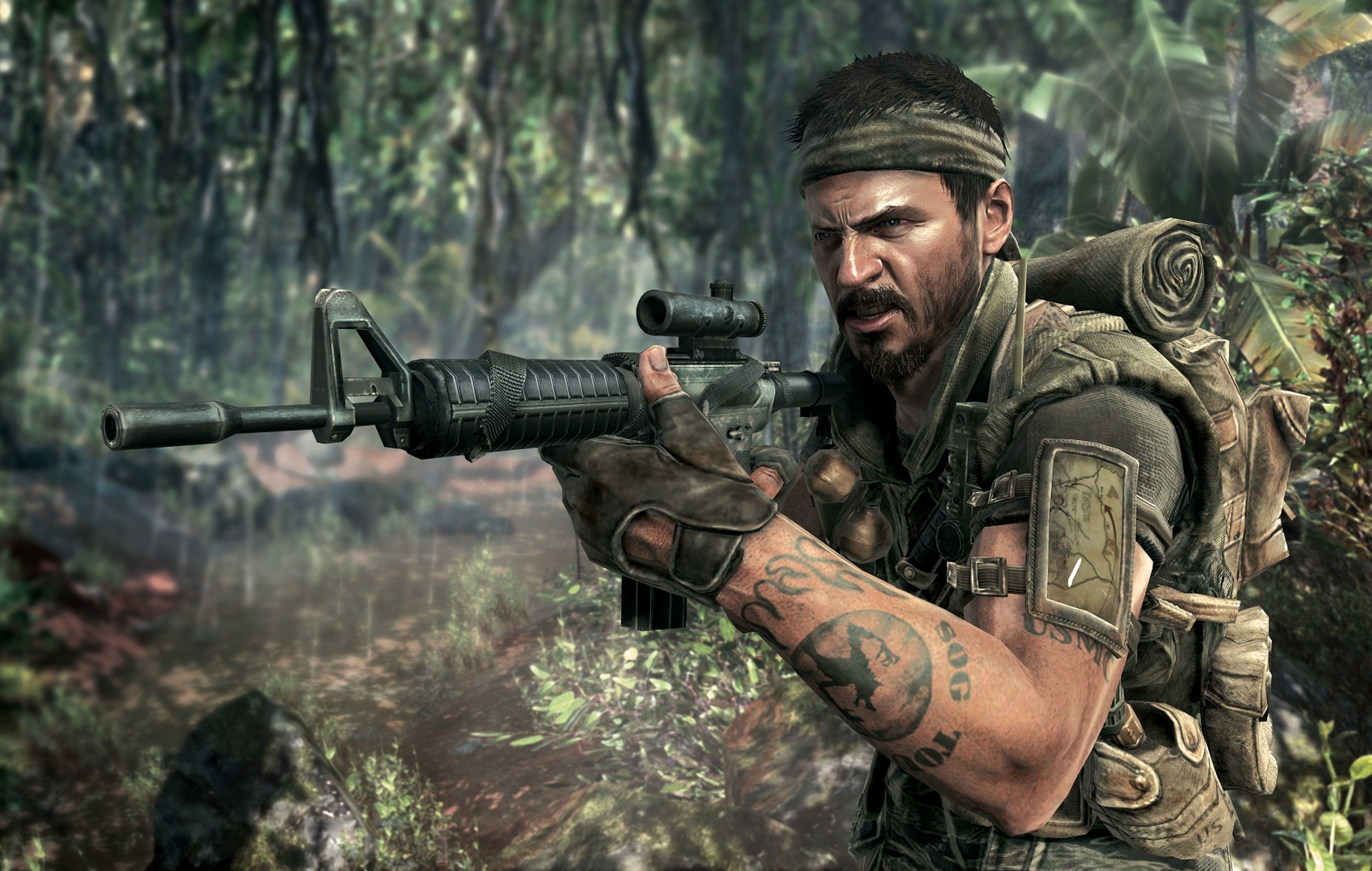 Microsoft has said that it offered Sony a 10-year deal to keep Call Of Duty on PlayStation.

Back in January, Microsoft acquired Activision Blizzard in a deal that was estimated to cost approximately £50billion ($68billion USD). The move has faced increasing criticism, with numerous regulatory bodies voicing their concerns of the future of COD in particular.

Sony said over the summer that Xbox’s ownership of Call Of Duty could lead to gamers switching consoles. “[COD] is so ingrained that even if a competitor had the budget to develop a similar product, it wouldn’t be able to compete,” a statement from the company read.

However, Microsoft made it clear at the beginning of 2022 that it intends to keep the long-running franchise on PlayStation and available across different platforms.

Earlier this month, Microsoft Gaming CEO Phil Spencer reiterated that it is more focused on mobile rather than Call Of Duty following the acquisition of Activision Blizzard.

“The idea that Activision is all about Call Of Duty on console is a construct that might get created by our console competitor,” he said.

It came after Spencer said that Microsoft intended to keep releasing Call Of Duty on Sony’s consoles “as long as there’s a PlayStation out there to ship to”.

Speaking in a recent interview with the New York Times, Microsoft revealed further details of its latest offer to Sony, saying that it proposed a 10-year deal to keep Call Of Duty on PlayStation on November 11.

Sony did not respond to the NYT when it reached out for comment, per Eurogamer.

Overall, 16 regulatory bodies globally have launched investigations into Microsoft’s proposed takeover of Activision Blizzard in order to assess its likely impact on competition, including the European Commission.

In September, Sony claimed that giving Microsoft control over major Activision Blizzard titles like COD “would have major negative implications for gamers and the future of the gaming industry”.

Sony Interactive Entertainment President and CEO Jim Ryan was reported to have travelled to Brussels to meet EU regulators and appeal Microsoft’s deal in person. During the conversation with the NYT, however, Microsoft accused Sony of misleading regulators. Ryan has denied the claim.

“[Sony has] overstated the importance of Call Of Duty to its viability,” Microsoft said in the piece.

In response, Ryan told the publication that this was “not true”, adding: “[Microsoft is] a tech giant with a long history of dominating industries […] It is highly likely that the choices gamers have today will disappear if this deal goes ahead.”

Only one in seven Black Friday ‘bargains’ offers a genuine discount