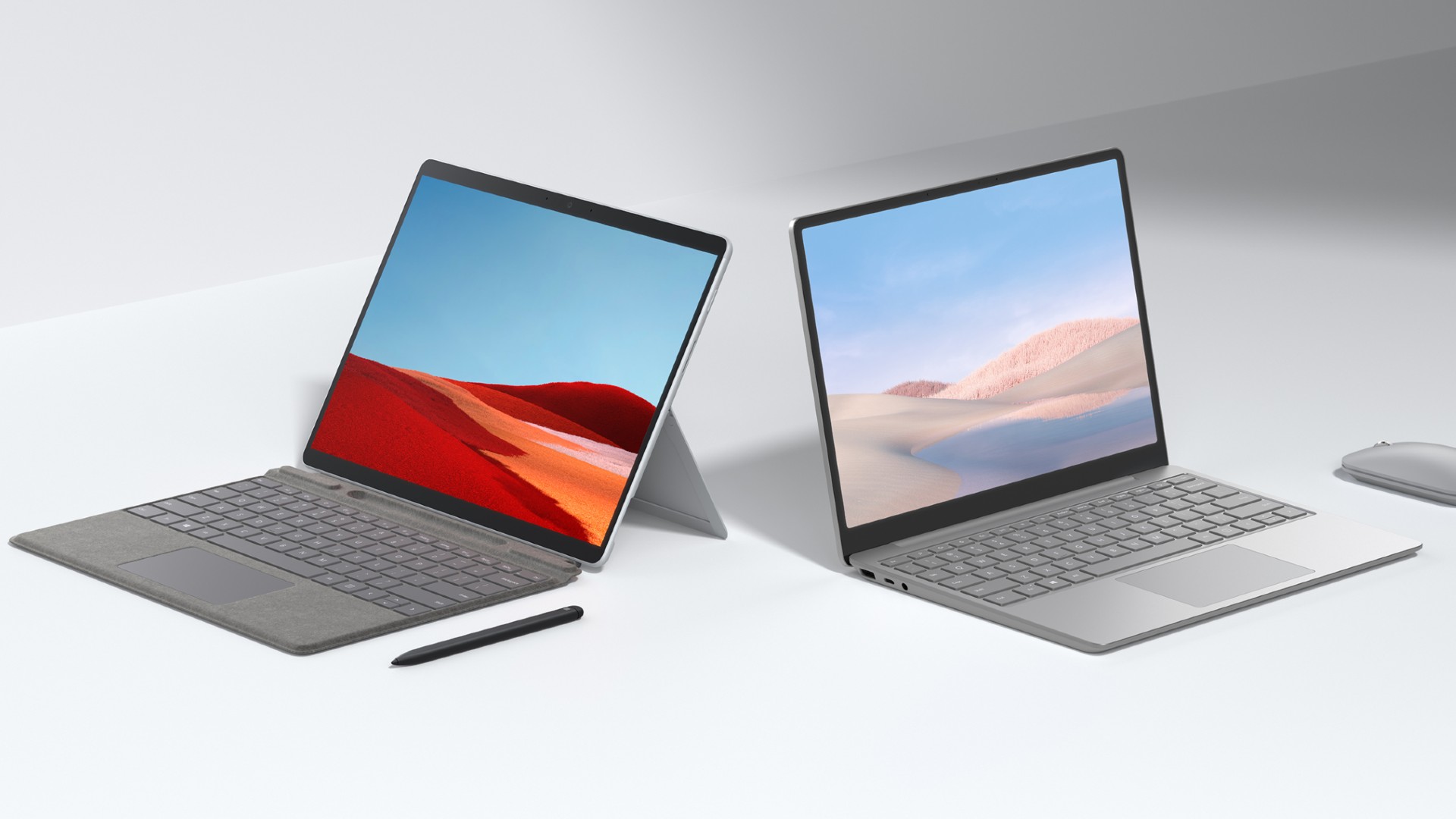 While Windows 10 is currently the favourite operating system to install on the best gaming PC, Microsoft could shake that up in just a few months time. As spotted by Windows Latest, a now-deleted Microsoft support page directed readers to “learn about managing applications in Windows 10 and Windows Sun Valley”.

The separation between those two names suggests that Sun Valley, previously rumoured to be an overhaul to the current operating system, could be much more than a simple update. It’s possible that it’s a codename for the rumoured Windows 11, or even a sign that Microsoft will ditch its numerical naming system and follow in Apple’s footsteps, naming new OS versions after real place names.

Although Microsoft developer Jerry Nixon claimed that Windows 10 would be the “last version” of the OS back in 2015, evidence is mounting that a new operating system is just around the corner. A recent Tweet from Microsoft’s Windows account lays out the date for a new event, along with a video showing the number 11 reflecting through a window, which seems like a pretty on-the-nose hint that a successor is inbound.

Bear in mind that this is all speculation, though, and we won’t know Microsoft’s true plan until June 24, when the company will make an announcement on the future of Windows.