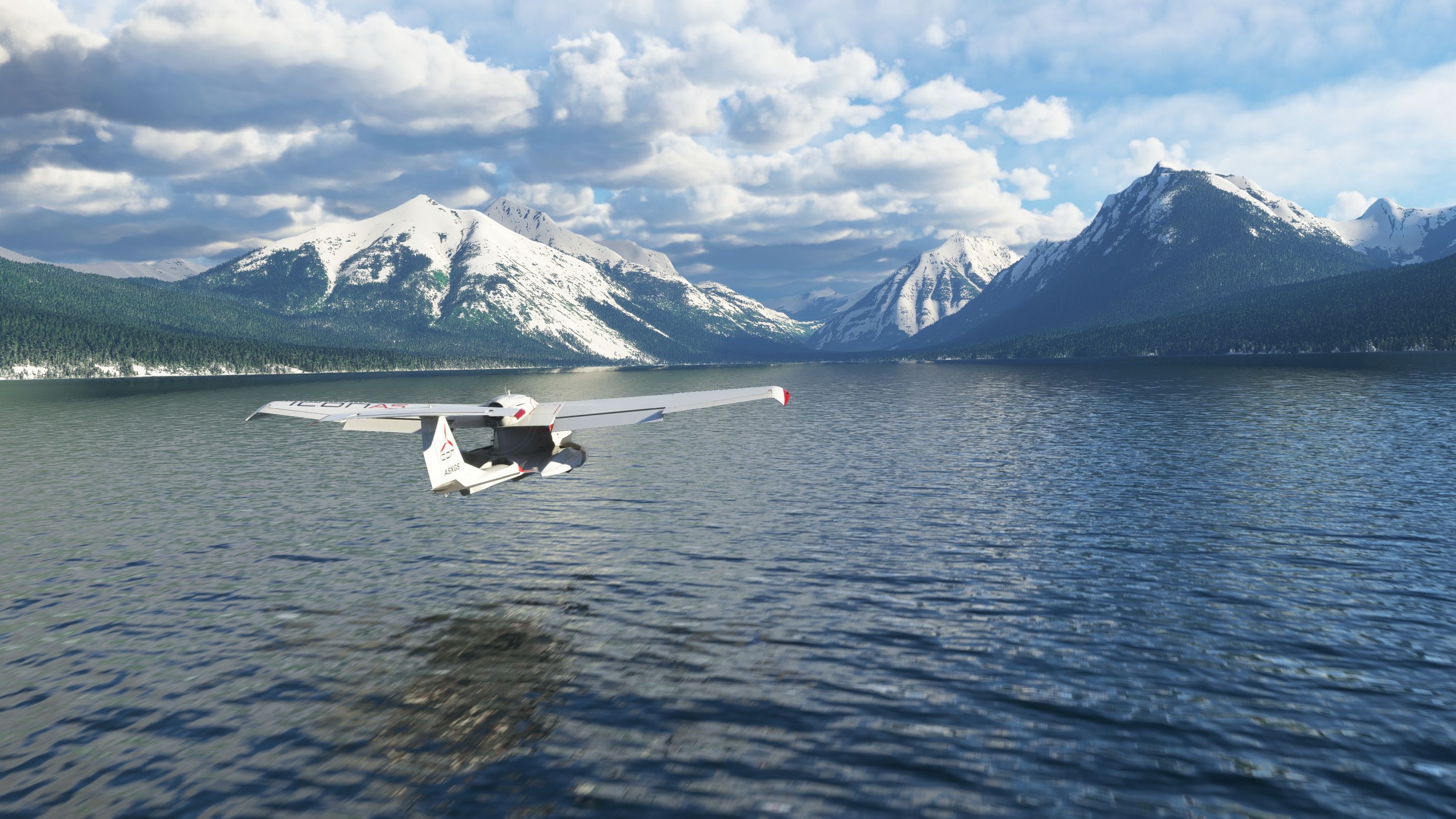 There are also 87 new points of interest. These include the Lincoln and Jefferson Memorials in Washington DC, the gorgeous Glacier National Park in Montana, the Gateway Arch in St. Louis, and the Cape Hatteras Lighthouse on Hatteras Island in North Carolina.

The game also recently received an airship from Halo, the Pelican or Dropship 77, and it’s available via the in-game marketplace for those that own the game and those that play it through Game Pass.

A collaboration with the Smithsonian National Air and Space Museum will also introduce the “Spirit of St. Louis.

A 40th anniversary Flight Simulator update is also on the way, and it will arrive in November.

Microsoft Flight Simulator is available now on Xbox One, Series X/S, PC, and via Game Pass.