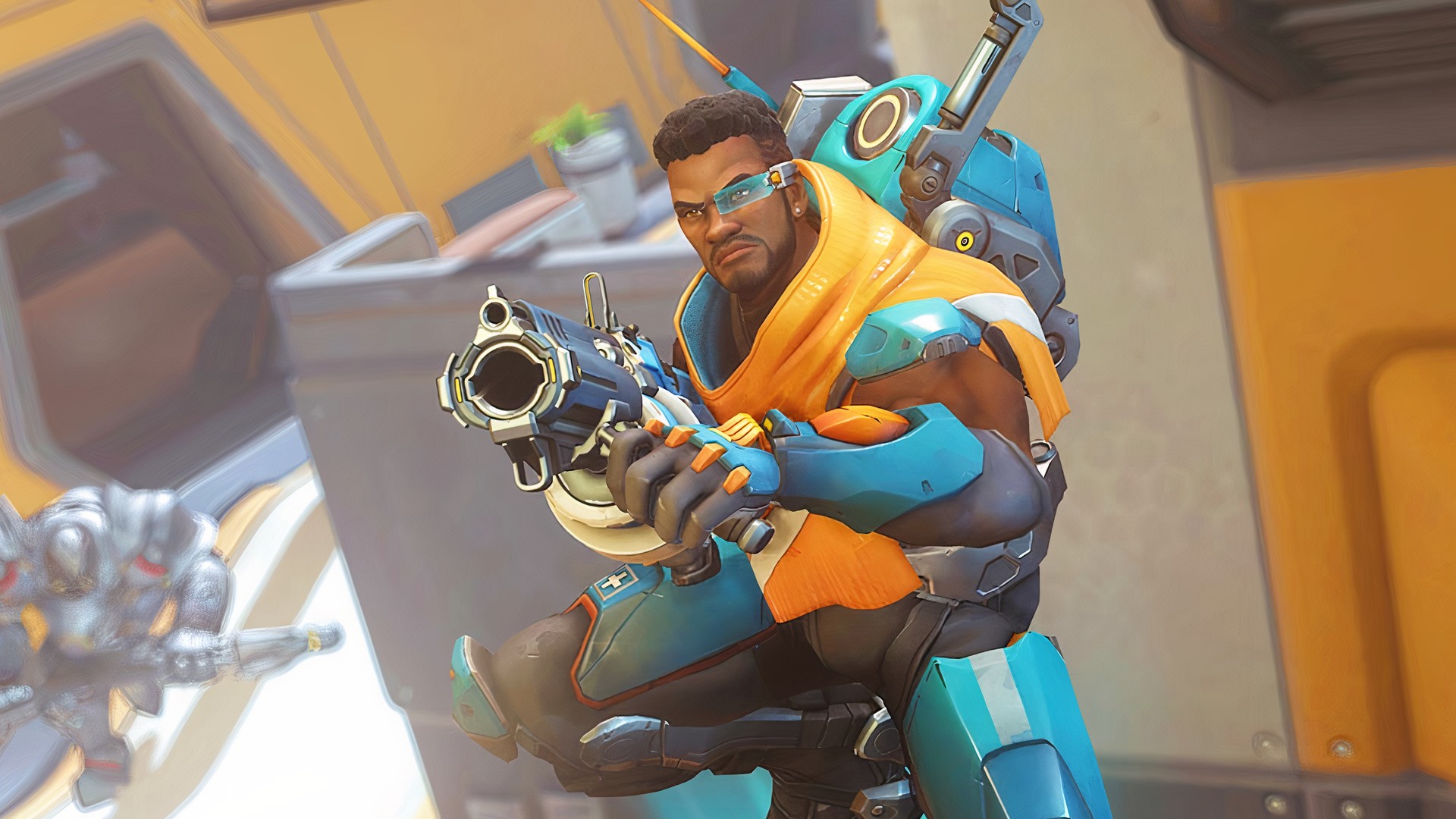 The Microsoft Activision Blizzard acquisition deal has been approved by anti-competition authorities in Saudi Arabia, making the western Asian country the first to officially sanction the merger between the Xbox and Halo creator, and the publisher and developer of World of Warcraft, Call of Duty, and Diablo.

Microsoft initially agreed the acquisition in January, offering $68.7 billion USD for the company which is also behind Warzone, Overwatch, and Hearthstone. It would give Microsoft ownership of Activision Blizzard’s various intellectual properties, as well as increasing the Xbox maker’s employee headcount by around 10,000. In the UK, the deal is being investigated by the Competition and Markets Authority, in order to ascertain whether it could result in “a substantial lessening of competition”. The deal is also under investigation in Brazil.

A statement published on a Twitter account for Saudi Arabia’s General Authority for Competition, however, apparently confirms that the organisation has “no objection” to the deal which will facilitate “acquisition of 100% of the common stock of Activision Blizzard, Inc. by Microsoft Corporation”.

“General Authority for Competition issued a No Objection certificate with respect to the completion of the economic concentration transaction between Microsoft Corporation and Activision Blizzard, Inc.,” the statement reads. This would make Saudi Arabia the first nation to officially approve of the Microsoft Activision deal.

Saudi Arabia has recently made various investments into the videogame industry. In June, the state-controlled Public Investment Fund (PIF) finalised a $1 billion USD investment into Embracer Group, which owns Gearbox Software, Square Enix and, most recently, the rights to videogames based on Lord of the Rings. The PIF also owns a 5% stake in Nintendo, and a 5% stake in Resident Evil and Street Fighter creator Capcom.

Microsoft has various first-party exclusives in the works for PC, especially Fallout and Elder Scroll’s creator Bethesda’s next RPG, Starfield, though we’re still waiting on news about the Starfield release date. Activision Blizzard meanwhile will launching Call of Duty: Modern Warfare 2 in October, though you can find out everything about the Modern Warfare 2 beta release date and how to play to get into the FPS early.

These Trees Are Spreading North in Alaska. That’s Not Good