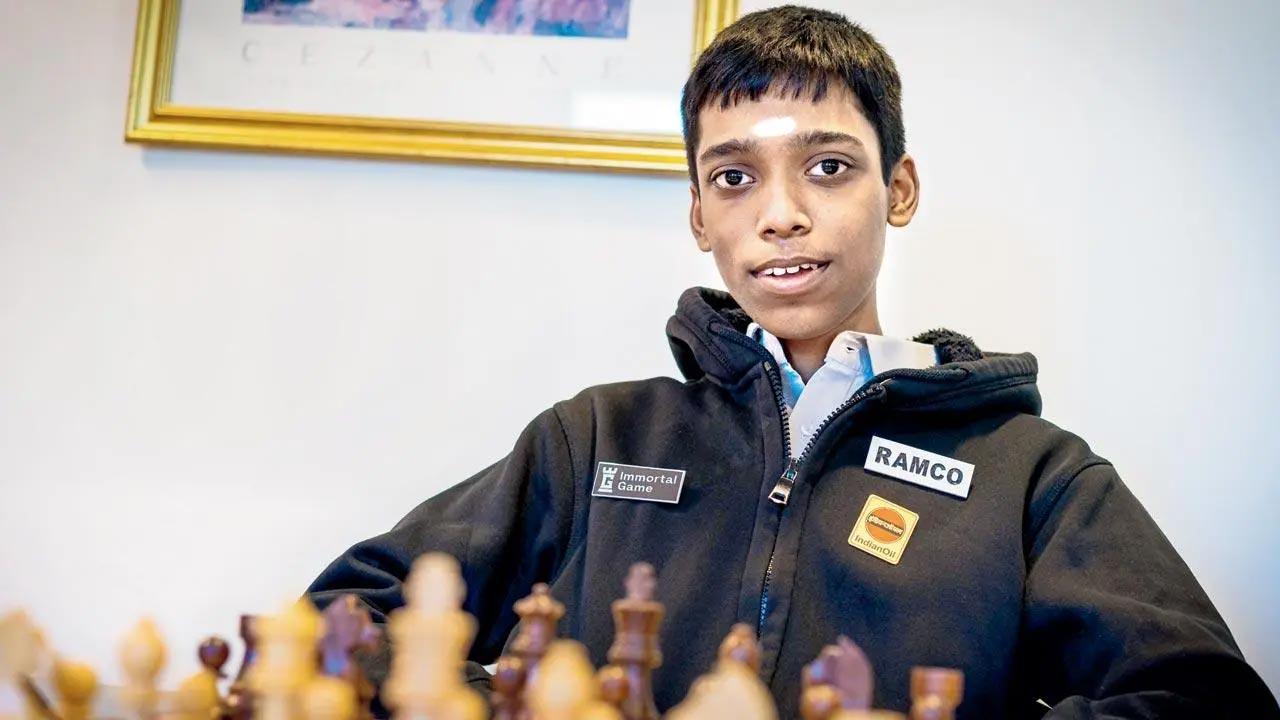 Indian Grandmaster Arjun Erigaisi posted his first win while compatriot R Praggnanandhaa lost in the fourth round of the Meltwater Champions Tour Finals on Friday.

While Erigaisi beat Azerbaijan`s Shakhriyar Mamedyarov 3-1 for his first victory in the tournament, Praggnanandhaa went down 1-2 to American GM Wesley So.

Erigaisi, who had been struggling to hit form, showed his class with an impressive display against the experienced Mamedyarov.

After a draw in the opening game, he went ahead by taking the second in 58 moves. The two players then shared honours in the third before the Indian outlasted the Azerbaijan opponent in 71 moves to score his first win.

The Praggnanandhaa-So match saw the players draw the first two games before the American broke through in the third. So ensured victory by sharing honours in the fourth game.

Carlsen is on top of the standings with an all-win record after four rounds and 12 points. Duda is second with nine points followed by Liem Le (7) and So (6). Praggnanandhaa has 4 points and is sixth while Erigaisi (3 points) is seventh.

In the fifth round on Saturday, Erigaisi meets Giri and Praggnanandhaa takes on Duda.

The eight players will play a round-robin tournament. The winner will be the player who accrues the most points and cash overall.

Eight players qualified for the Finals after a series of events in the Meltwater Champions Tour. The total prize fund for the Tour finals is USD 210,000. Each win in the round-robin earns a player USD 7,500.