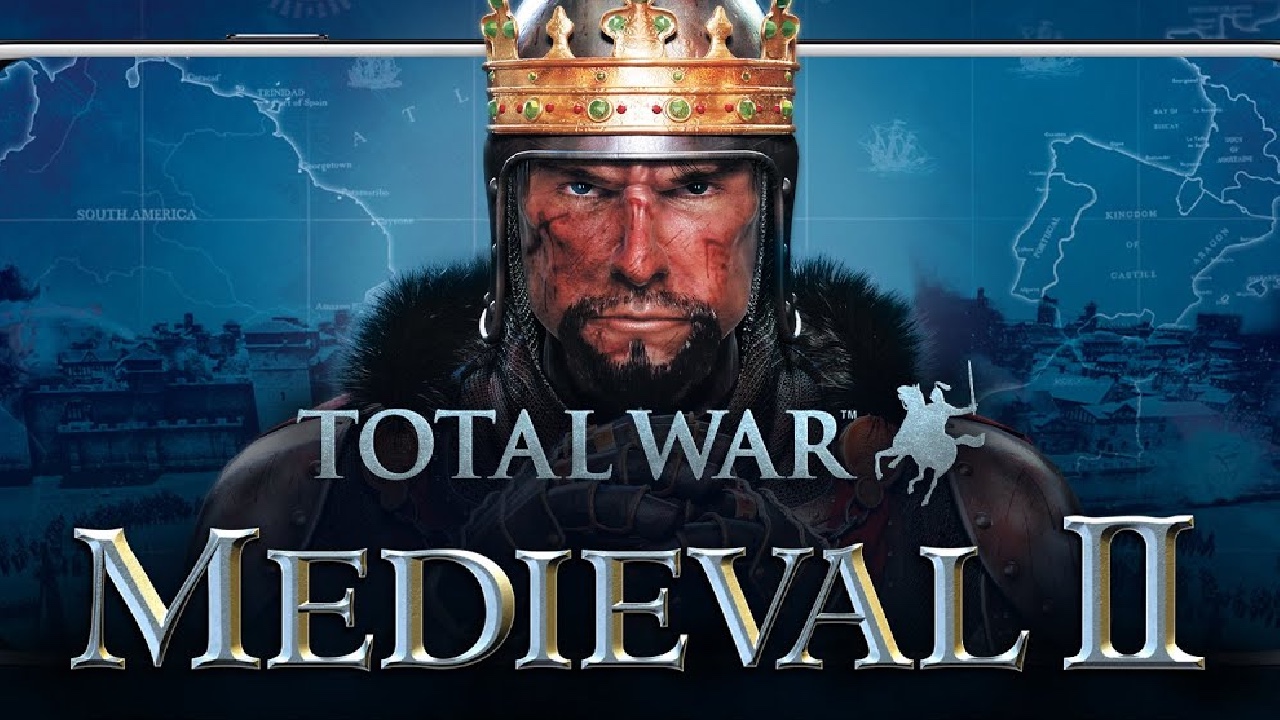 Feral Interactive’s brilliant port of Total War: Medieval II is getting its first expansion. Hopefully the first of many, this expansion adds a whole host of new content to the fantastic real-time strategy game.

Coming this Fall to Android, the new Total War expansion is described as a “massive” update. A paid DLC for the base game, this is the exact same Kingdoms update that arrived to the PC version in 2007.

The new expansion adds a whole four campaigns to the game. These campaigns are Britannia, Teutonic, Crusades, and New World, aka America. You’ll be able to play through American colonisation as well as Welsh colonisation.

Unlike Total War: Rome, this is the only expansion to Total War: Medieval II. While new content could be created by Feral if they wanted to, that’s likely not going to happen.

No price point was announced for the DLC. However, judging from past expansions, we predict that it will be around £5 – £8. Of course, that’s just an estimate.

Read More: Little Nightmares Mobile announced to give you a portable fright

What’s next for Feral?

Feral Interactive’s work on Total War: Medieval II is likely coming to an end with this expansion. However, that doesn’t mean that the developer is finished with bringing the series to mobile.

Currently, Feral’s Total War ports have only stuck to the Total War 2 Engine games. As Medieval II is the last game to use that iteration of the engine, it’s finally time for more modern games.

We’re hoping that Feral Interactive will work on bringing one of our favourite games to mobile — Total War: Rome II. As one of the best sequels in the series, we would love to see it on Android.

What games do you want to come to Android? With Feral at the helm, we think that anything is possible.