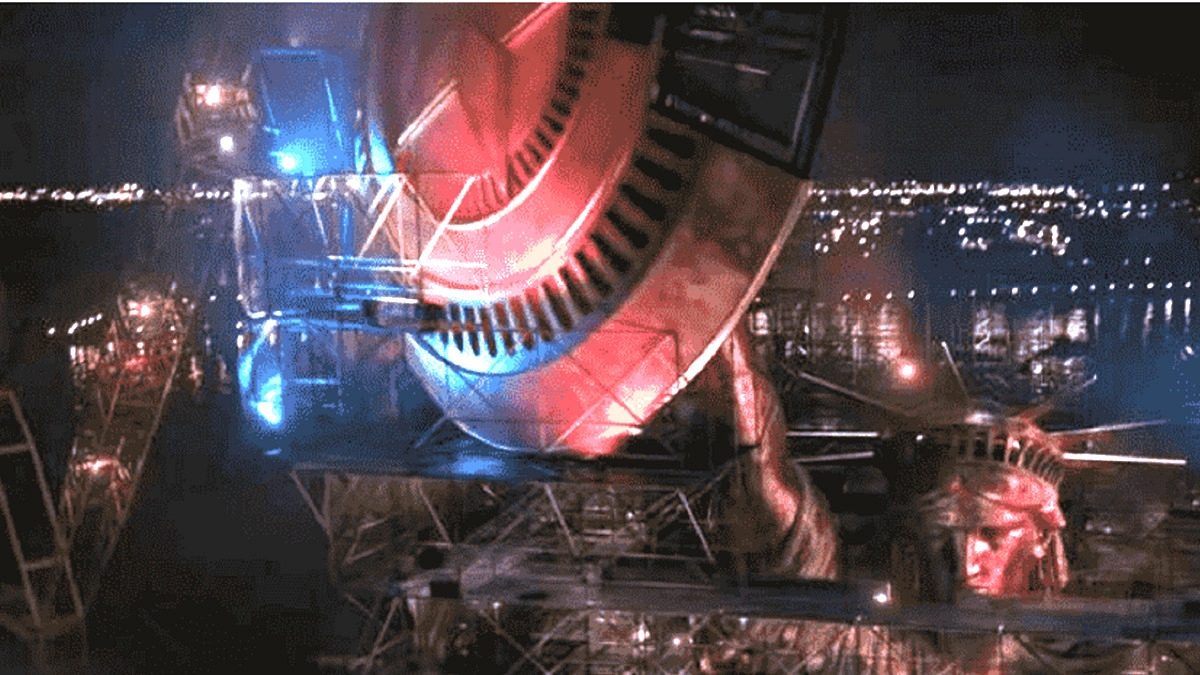 Much was made in the buildup to Spider-Man: No Way Home of the Statue of Liberty getting a facelift to act as a tribute to Captain America, which was even referenced in Hawkeye, but turning the iconic landmark into an homage to the star-spangled superhero didn’t really factor into the multiversal spectacular at all.

Sure, Tom Holland’s Peter Parker and Willem Dafoe’s Green Goblin kicked the ever-loving sh*t out of each other inside the upturned shield once it had toppled to the ground below, but besides that climactic ass-kicking between hero and villain, it was little more than window-dressing.

However, an ingenious fan theory has been taking Reddit by storm, which suggests that not only with the hybrid of Steve Rogers monument and Lady Liberty factor into the MCU future slate of projects, but none other than Ant-Man (or Giant-Man, in this instance) will be the one to do it.

Based on the responses in the comments, fans would be fully on board with seeing it happen, and if it does, then the chances are high that Jonathan Majors’ Kang the Conqueror could be on the receiving end. Whether that would hypothetically happen in Ant-Man and the Wasp: Quantumania or Avengers: The Kang Dynasty remains up for debate, but it would be an incredible way of tying three disparate stages of storytelling together.

Having Ant-Man wield a giant shield ripped from the Statue of Liberty would hark back to the inter-dimensional chaos almost caused in No Way Home, service the story of the Multiverse Saga, while also paying tribute to one of the Infinity Saga’s stalwart. Kevin Feige, are you paying attention?

Where in California is violent crime better, worse?

NYC congestion pricing plan could mean $120 trips for some drivers