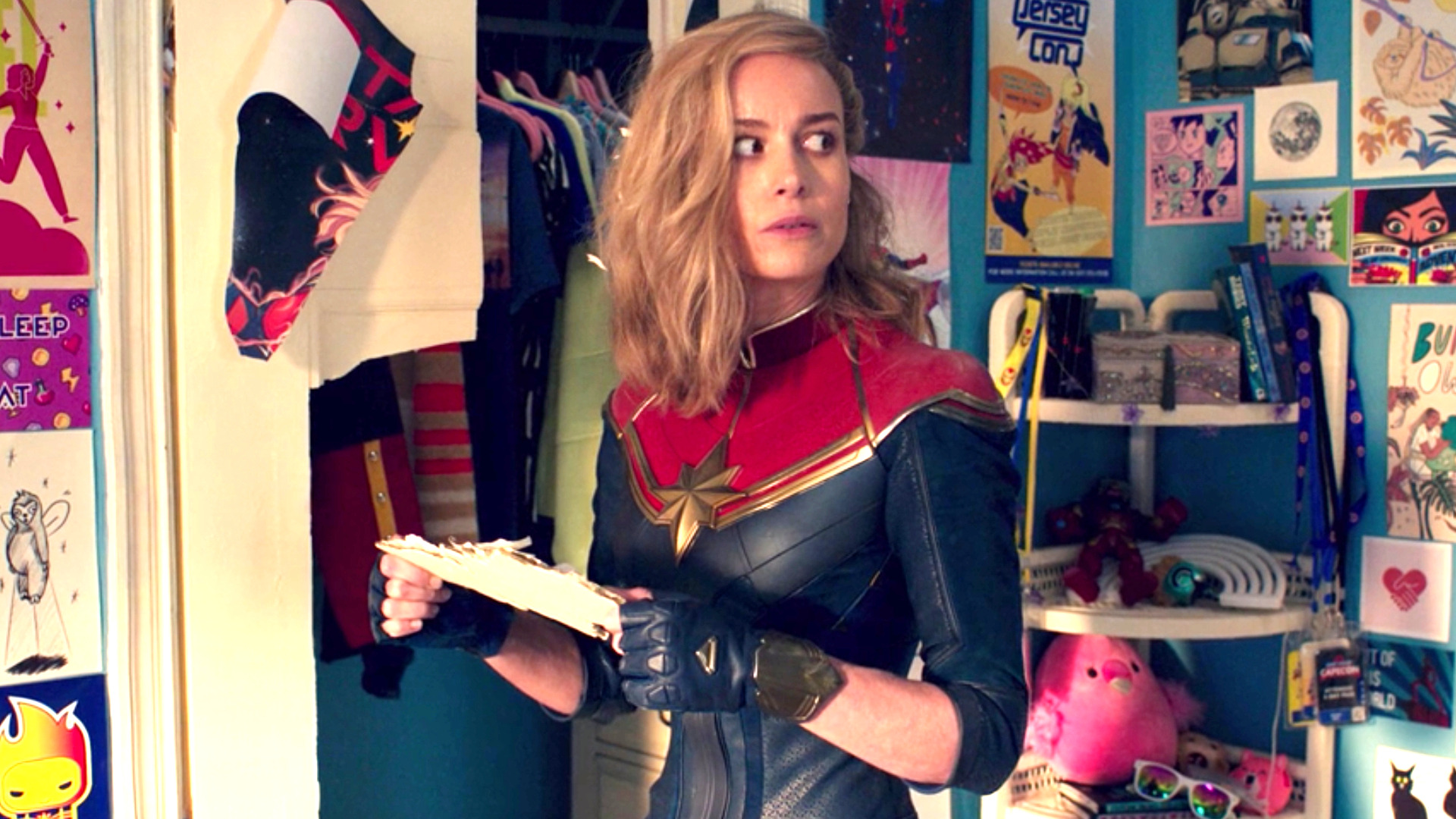 Kevin Feige proclaimed that the Marvel Cinematic Universe‘s Phase Four would be about new beginnings, which is true to a great extent when several Infinity Saga stalwarts have been cycled out in favor of newer, fresher, hungrier, superheroes, before the Multiverse Saga was officially confirmed to be the driving force behind the next stage of shared storytelling.

Now that we know everything is building to 2025’s double-header of Avengers: The Kang Dynasty and Secret Wars, we can expect the limitless alternate realities and variants of well-known characters to play increasingly integral roles in the mythology. However, the multiverse hasn’t even come close to being established as Phase Four’s underlying arc as of yet.

Instead, Redditors pointed out (with the help of trusty visual aids) that based on what we’ve seen across the theatrical and Disney Plus slate so far, surrogate parental figures are clearly the biggest driving force.

It’s hard to argue when you consider Doctor Strange and America Chavez partnering up to take on Scarlet Witch, Kamala Khan’s obsession with Carol Danvers that’s going to play a massive part in The Marvels, Clint Barton reluctantly taking protege Kate Bishop under his wing, and Thor becoming an adoptive father to Gorr the God Butcher’s daughter at the end of Love and Thunder.

For a franchise that’s largely been defined by protagonists with severe daddy issues so far, it’s certainly refreshing to see the MCU flip that trope upside down to create brand new bonds between fan favorite characters.