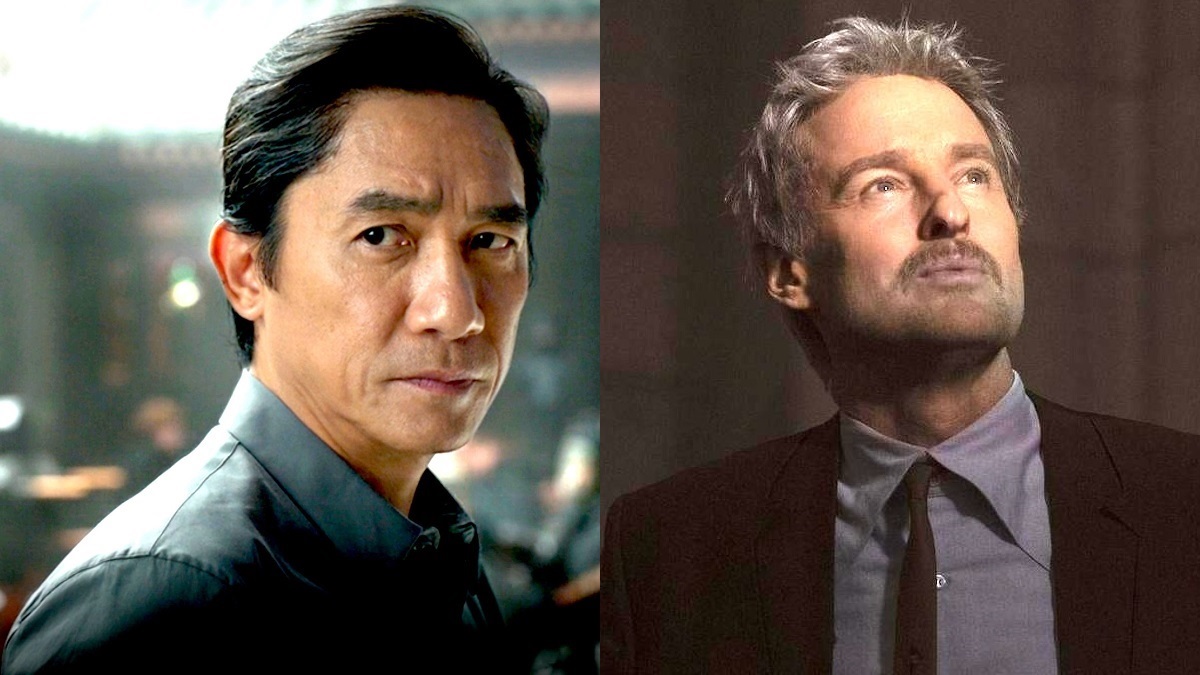 With the Infinity Saga firmly in the rear-view mirror, the Marvel Cinematic Universe is now barreling forward while still keeping one foot rooted firmly in its past.

Phase Four has introduced a bevvy of fresh faces into the franchise who are all set to play major roles moving forward, but Phase One legacy players like Nick Fury, Bruce Banner, Thor, and Hawkeye are all still integral cogs in the machine. It’s a deft balancing act, one that’s brought a slew of instant fan favorites to the fore, but who ranks as top of the pile?

That’s the debate unfolding over on Reddit as we speak, with fans seeking to determine the best MCU debutant to have emerged in the wake of Avengers: Endgame. In a shocking turn of developments, the conversation was kicked off by the latest stage in the John Walker rehabilitation program, with The Falcon and the Winter Soldier villain no longer universally despised.

As you’d imagine, there’s a huge groundswell of support behind Florence Pugh’s Yelena Belova and Simu Liu’s Shang-Chi, while fans absolutely will not rest until Owen Wilson’s Mobius gets to ride a jet ski. Tony Leung’s Wenwu is another solid pick given that it marked the maiden Hollywood outing of an all-time acting great, but that’s barely the tip of the iceberg.

Were the conversation expanded to include Sony’s Spider-Man Universe, then you get the distinct impression Morbheads would be spamming the discussion in support of Jared Leto’s living vampire, but don’t discount Alligator Loki from seizing the spotlight as the discourse develops, given that the scaly variant is racking up a lot of top-voted comments.