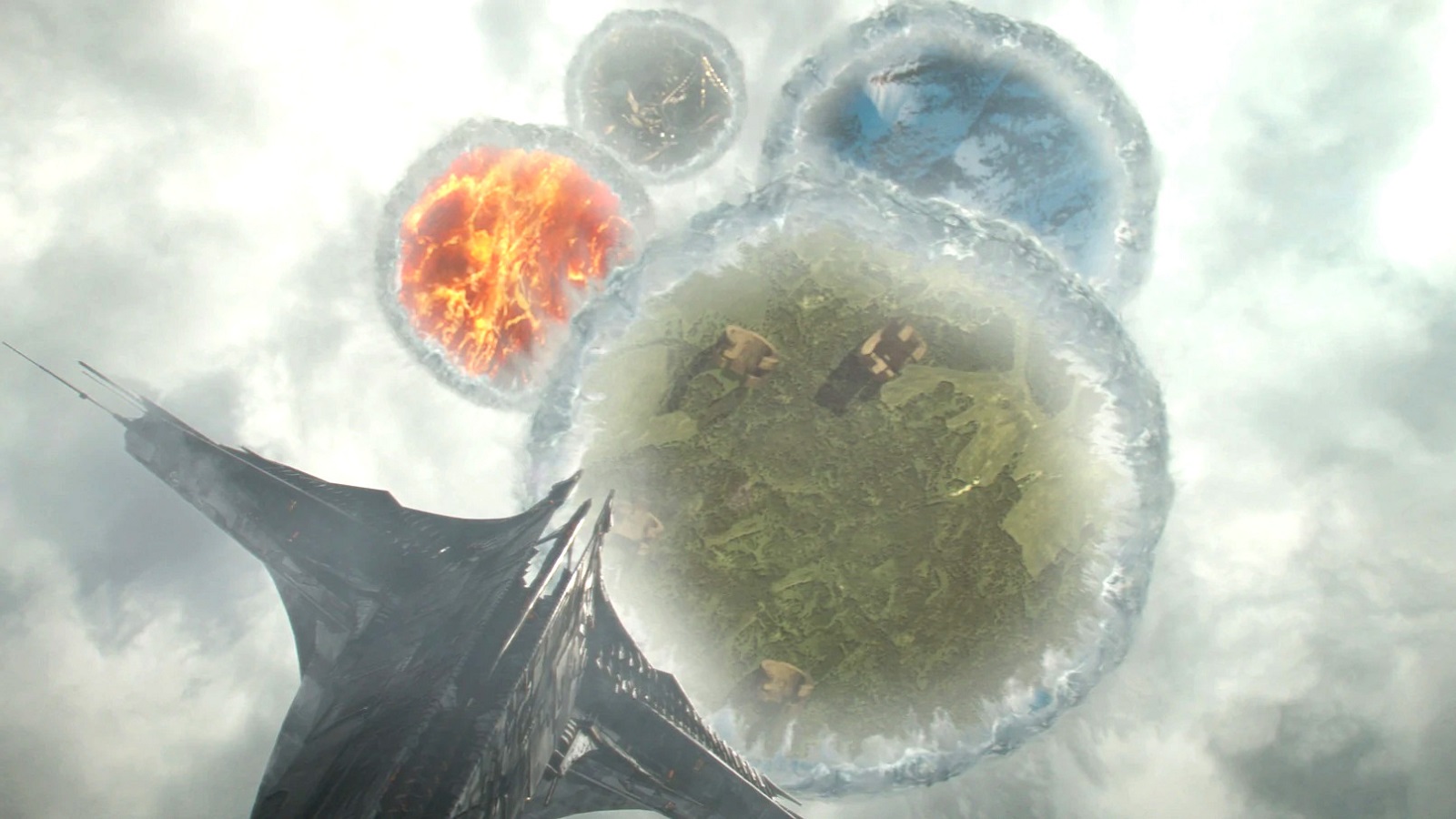 Fans love nothing more than to pick holes in their favorite franchises, which is why one of the most recurring questions asked of any solo Marvel Cinematic Universe story is “why didn’t [insert hero’s name here] just call the Avengers for backup?”

Thanks to the mere mention of a villain being determined as an “Avengers-level threat”, Kevin Feige and his creatives have given themselves a self-explanatory out, because it’s arguable that somebody like Ant-Man needed to call in excessive firepower to deal with the terminally uninteresting Darren Cross.

However, flipping that notion on its head for a second, MCU supporters over on Reddit have been naming the standalone blockbusters that presented an enemy so dangerous that it would have definitely been a much smarter idea for the protagonist in question to hit up the rest of Nick Fury’s all-star lineup for a little assistance.

Thor: The Dark World comes up more often than not, and while Malekith is without a doubt one of the weakest big bads we’ve ever seen from the MCU, he and his Dark Elves are still trying to destroy the entire universe at the end of the day, which you’d have thought may have at the very least led to a raised eyebrow from Tony Stark.

Speaking of Stark, Iron Man 3 is another that gets mentioned several times, although we expect the molten Extremis soldiers are the reason why, and not bumbling buffoon Trevor Slattery. Multiverse of Madness saw Stephen Strange try to stitch the fabric of the multiverse back together with only a teenager in tow, which seemed foolish considering it took no less than three Spider-Men to accomplish much the same thing only a few months previously.

It’s entirely hypothetical, of course, but it’s hard to argue with several of the points being made.

Score a discount on Amazon? You might’ve unwittingly…