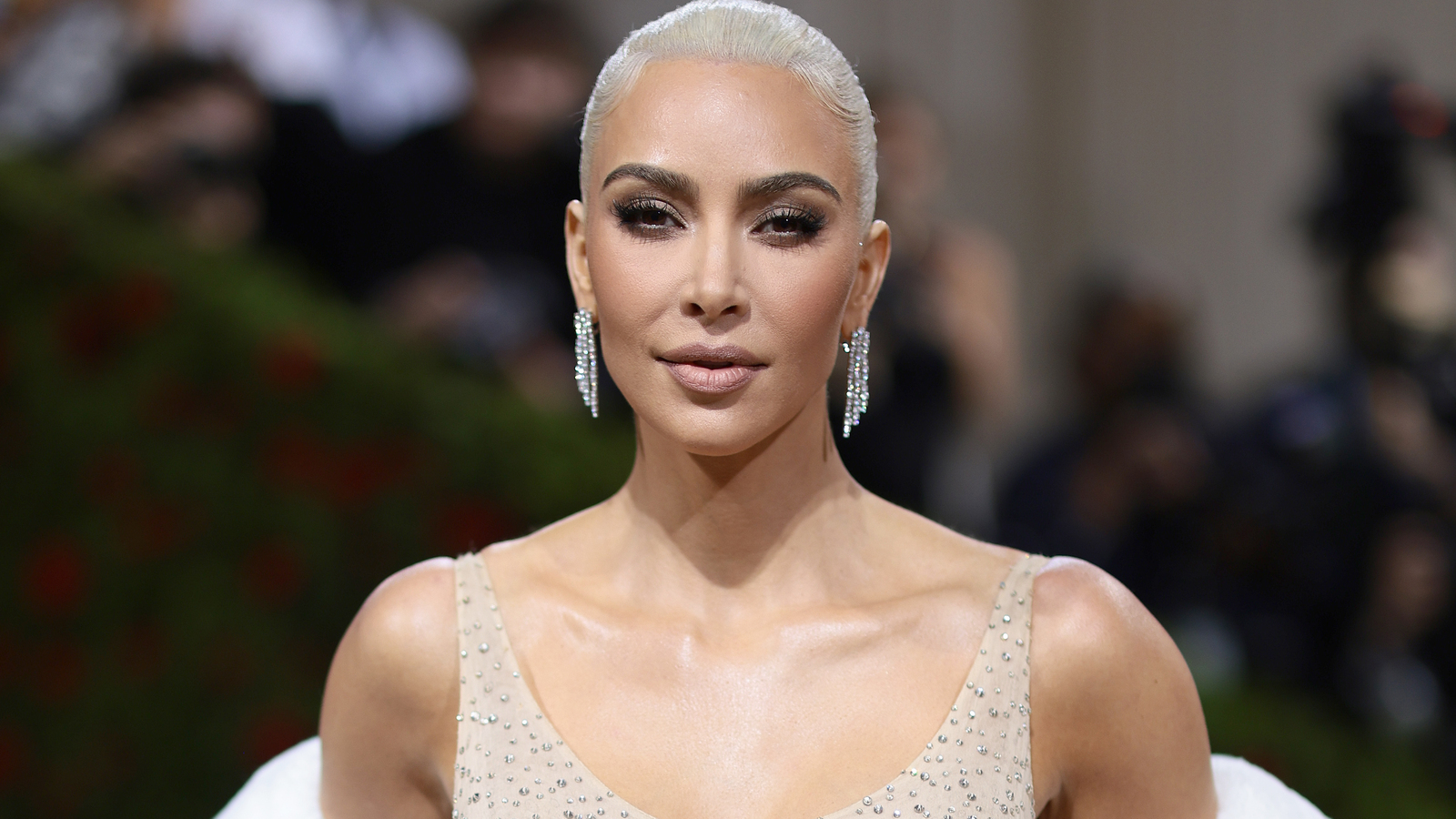 Photo by Dimitrios Kambouris/Getty Images for The Met Museum/Vogue

Kim Kardashian caused Marvel fans to break out in a cold sweat earlier this week with her revelation that she’d be interested in joining the MCU. Despite the extent of her acting experience consisting solely of a voice role in the Paw Patrol movie, the reality TV queen has stressed that she thinks it “would be so fun” to land a part in the ever-expanding Marvel universe.

Now, fans have dared to entertain the idea a little more as, after prompting by user adamAlexanderGreen, Redditors have been pondering who Kardashian could play in the MCU if she ever actually was cast in one of the franchise’s movies or TV shows. Although some commenters were so horrified to their core over their idea they refused to even play the game.

Maybe she could make like her ex Pete Davidson in The Suicide Squad and get killed off in an opening scene somewhere?

I see what you’re doing there.

Kim Kardashian: Attorney at Law, coming soon to Disney Plus.

You know, a Wonder Man cameo would actually make a lot of sense.

There’s gotta be one universe out there where Kim’s an Oscar-winning actress, right?

Others are not pulling their punches…

Megan Thee Stallion’s twerk-filled cameo in She-Hulk may well have opened the door to a lot more celebs to turn up as themselves in the MCU. As most are in agreement, Kardashian probably doesn’t possess the range to play a key role in the franchise, so that would probably be the best fit for her. Other fans have floated the Skrull idea as well, which could be a lot of fun (one likened it to the Men in Black films’ running gag of outing stars as secret aliens).

For now, though, the idea of seeing Kim in the MCU remains just a dream (or nightmare).