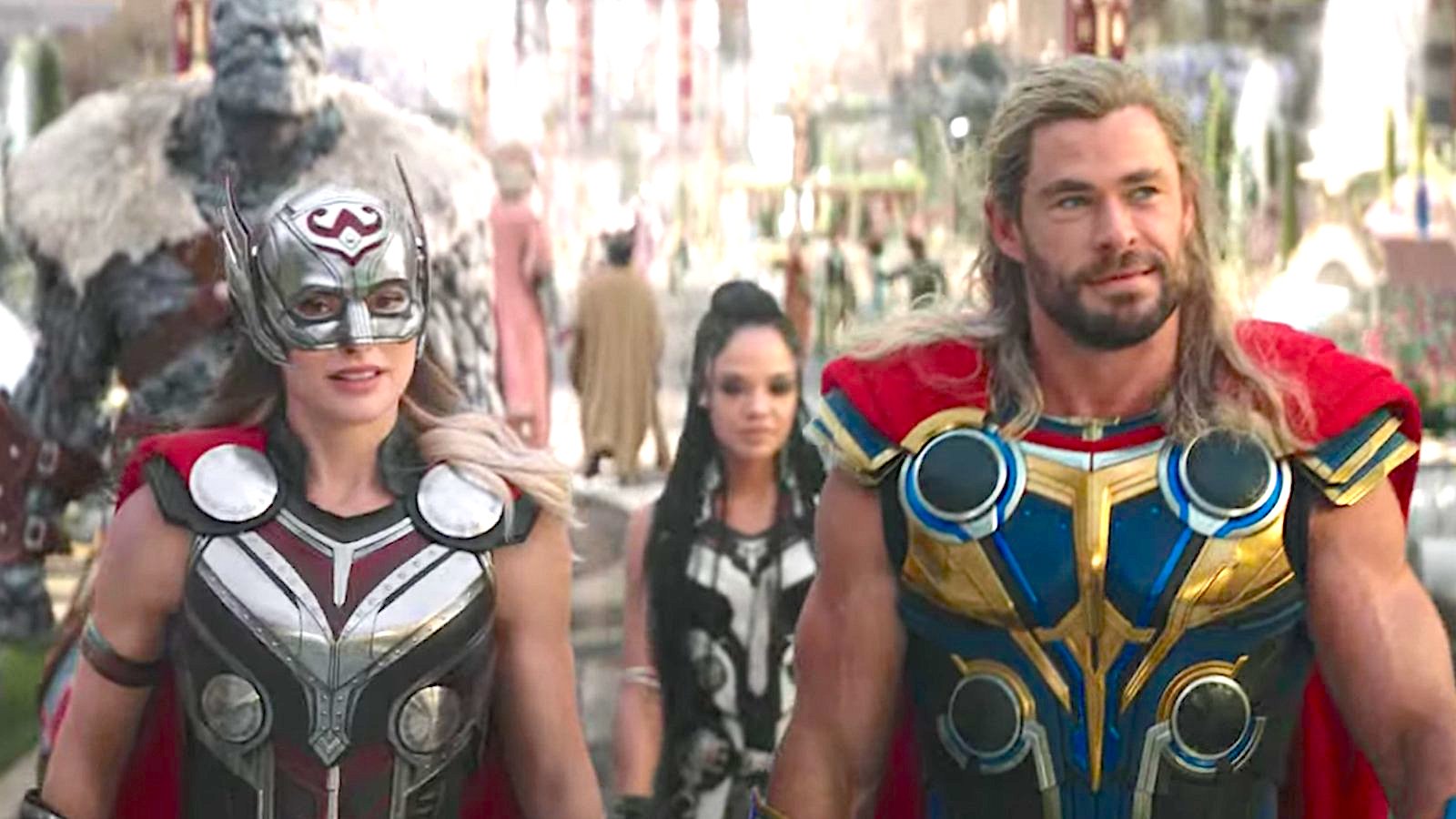 It feels like even the most bizarre characters to exist in the Marvel universe are now getting a big screen appeariance in the Marvel Cinematic Universe, but fans are stil rallying around one truly strange Thor character popping up.

Teased with a neat Easter egg during an establishing shot in Thor: Ragnarok, Beta Ray Bill has been top of fan wishlists for many years to appear and perhaps even take on Mjolnir as his own. One of the most ridiculous looking Marvel characters, Beta Ray Bill was once intended to make a proper appearance in the film according to Kevin Feige.

But since Ragnarok, there hasn’t been anything around Bill appearing again. Thor: Love and Thunder included various ridiculous characters, Marvel gods, planes of existence, and a torrent of jokes: but no horse man.

A character as visually strange as Beta Ray Bill doesn’t feel like an odd thing for the Marvel Cinematic Universe to have nowadays. After Guardians of the Galaxy and Doctor Strange, the ideas of what the universe contains has changed a lot. Multiverse of Madness saw the introduction, albeit brief, of Rintrah the green minotaur.

There is hope yet, with She-Hulk: Attorney at Law debuting strange characters and fan favorites nearly every episode. There had been speculation of Hulk returning to Sakaar by the end of the season, so we could be back on the way to Beta Ray Bill.

The waiting game can be tough, but it may all be worth it to see a 7 foot tall anthropomorphic horse man wield a hammer. Give the fans what they want, Feige.

Thor: Love and Thunder will be available to stream on Disney Plus from Sept. 8.