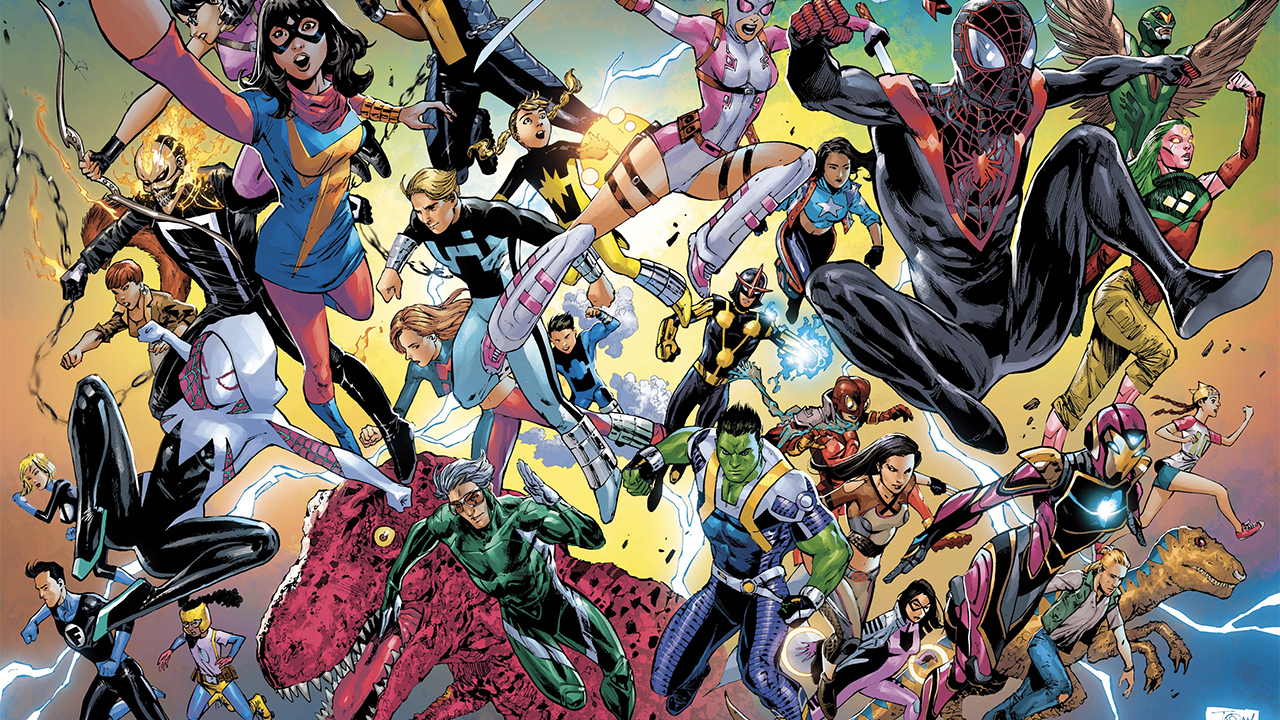 Although we’ve yet to receive news that a Young Avengers project is officially on the docket, it’s no secret that the MCU is building up to the formation of Marvel’s most recognizable teenage team of superheroes. Phase Four has gone into overdrive trying to introduce as many of their roster as possible. And yet, at the same time, the franchise has also been sowing the seeds for another adolescent counterpart to the Avengers in a much subtler way.

But one Redditor has now cottoned on to what Marvel is (possibly) up to. User Little_Quest took to the r/MarvelStudios subreddit to voice their theory that the Champions could also be headed to the MCU soon, alongside the Young Avengers. To back up their point, the fan indicated all the members of the group who are either already on the scene or are set to make their debuts soon.

The Champions were formed in the comics in 2016 and, like the Redditor reminds us, their roster includes the likes of Ms. Marvel, Ironheart, Sam Alexander’s Nova, Vision’s daughter Viv, and Amadeus Cho’s Hulk. Miles Morales has also served on the team, someone folks are obviously desperate to see in live-action. As has a time-displaced teen Cyclops, which could create some ties to the X-Men, considering that they’re also on their way to the MCU.

It’s entirely possible that Kevin Feige does have his eyes on the Champions as well as the Young Avengers, or else the MCU’s iteration of the YA will be made up of a blend of heroes from the comics YA lineup and the Champions. Alternatively, maybe the studio is just keeping its options open and is sowing the seeds for the Champions now in case there is an opening to use the team at some point. Either way, it’s safe to say that children are the future of the MCU.

Another huge Pixel Watch leak reveals up to 24 hour battery…

Automata on Switch ought to have come earlier but it’s…