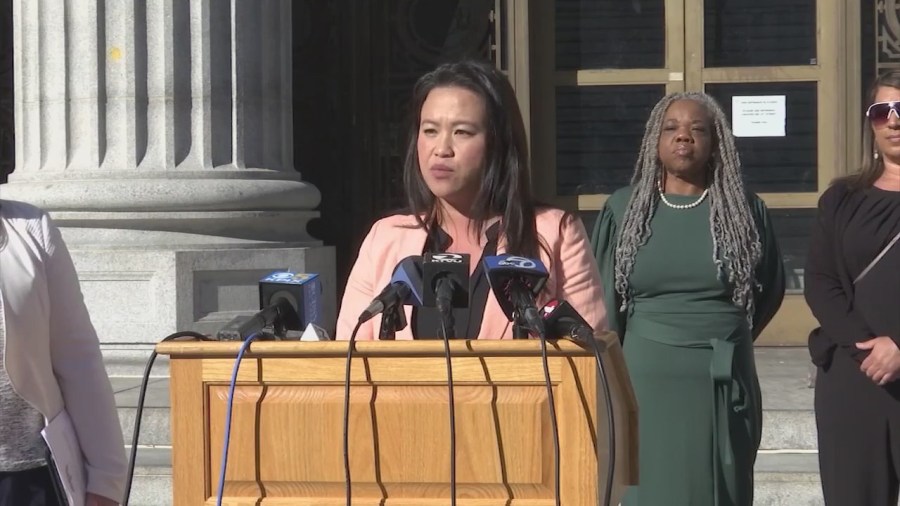 Thao says the decision is consistent with any officer under investigation.

“Our goal here is not to be punitive. This is not a disciplinary action to chief LeRonne Armstrong,” Thao said.

Instead, Thao says the decision made by her and the city administrator to place Armstrong on paid administrative leave is consistent with policies guiding investigations into all officers.

“I’ve heard rumors, like people saying, well this is going to be the end of Chief LeRonne Armstrong. And, I want to make sure that everyone understands that putting someone on paid administrative leave while there’s still an active investigation, that’s exactly what it is,” Thao said. “It is not meant to be punitive. But there is an investigation and we want people to understand that under this administration, there will be no different kind of treatment, whether you’re the chief or rank-and-file.”

The move was made after a law firm hired by the city last year released an independent report detailing one police sergeant’s alleged misconduct. The report details the department’s internal affairs division mishandling of the investigations.

The sergeant is accused of leaving the scene of a hit-and-run collision while driving a patrol car back in 2021. One year later, the sergeant fired his gun in an elevator at police headquarters.

The report suggests Armstrong took a hands-off approach in holding the sergeant accountable for his actions. Thao says she is concerned this investigation could prolong a federal monitor’s oversight of the police department.

That’s been the case since a civil lawsuit was filed against the agency in 2000. Until this, Thao says the department was nearing a period of probation.

“In the very beginning, this oversight was supposed to end after five years. It’s been going on 21 years now, and so of course, we take it very seriously and it is an ongoing concern,” Thao said. “But I, under this Thao administration, we are going to move forward in a way where we’re going to try to get the department out of this federal oversight.”

A good place to start she says is removing internal affairs from investigating officers and transitioning those duties to another oversight committee.

Armstrong has not responded to KRON4’s request for comment.

State of Texas: Budget plans leave billions of available funds on the table