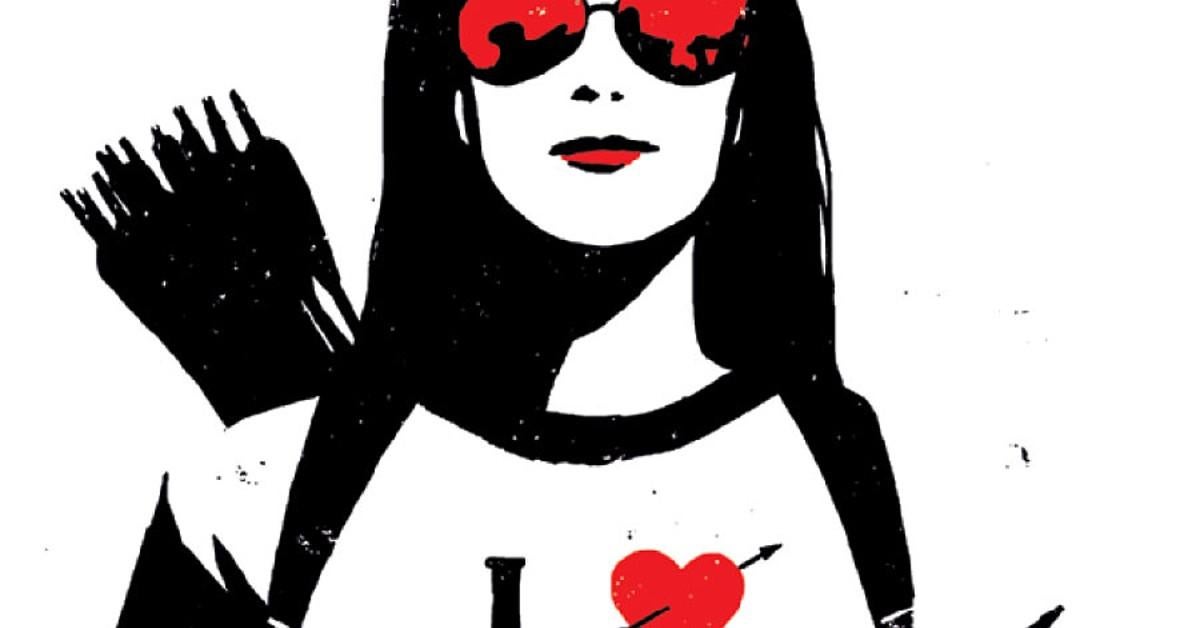 The standout character from the Hawkeye Disney+ series is Kate Bishop, played by Hailee Steinfeld. The newest addition to the Marvel Cinematic Universe also starred alongside Clint Barton in an award-winning Hawkeye comic series by Matt Fraction, David Aja, and Annie Wu. Marvel Studios brought Fraction on as Hawkeye was in development, giving notes on the character, Clint’s hearing loss, and his relationship with Kate Bishop. Fraction has detailed his time writing Hawkeye, and how the addition of Kate Bishop helped him settle on the concept of the fan-favorite series.

“The double act was what did it,” Fraction told EW about pairing Clint Barton and Kate Bishop together. “It was a relationship I hadn’t seen before, and hadn’t written before. I realized it was about the two of them, and him specifically, being compulsively unable to stop trying to help people, even on his days off, and what it meant for this young woman to fall into his orbit: What a blessing and curse that would be for her. He’s not a healthy role model. If you take this good man who’s also a damaged person, what kind of a mentor would he make? What could the mentor teach the mentee, and what could the mentee teach the mentor? It took me a while to realize I was writing an abuse narrative, a story about abuse survivors, but before I could articulate that I knew that’s what I was writing.”

The writer added how Kate’s optimism is prevalent in her personality, which is something on display in the first four episodes of the Disney+ series.

“That was interesting to me: Somebody with an almost Candide level of optimism and faith in the better angels of our nature surviving contact with the outside world,” Fraction said. “I had in my head this image of her with her nose busted, with a tooth knocked out, smiling. I knew I was writing to that image. I didn’t know where it was coming or what it meant, but I saw her with the crap knocked out of her, smiling because she knew she hadn’t lost. That was my moment of ‘okay, I know who that is, I know who I’m writing.’ And we got to it! It ended up being her mugshot on the first page of issue #20, the last one that Annie drew.”

The Hawkeye comic by Fraction, Aja, and Wu is credited with helping revitalize Marvel, showing how quieter books focusing on B-list heroes can still be successful and beloved. The series is also a major inspiration for its streaming counterpart, with the end credits utilizing Aja’s art style.

Fans had a lot to root for in Episode 4, as Florence Pugh’s Yelena Belova made her long-awaited debut, looking to avenge the death of her sister, Black Widow. Pugh even commented on her Hawkeye appearance in an Instagram post, stating, “… She’s here.”

What are your thoughts on the first few episodes of Hawkeye, and Kate Bishop in general? Let us know in the comments!

Magic Arena’s Abrupt Shifts This Year Have Been Frustrating