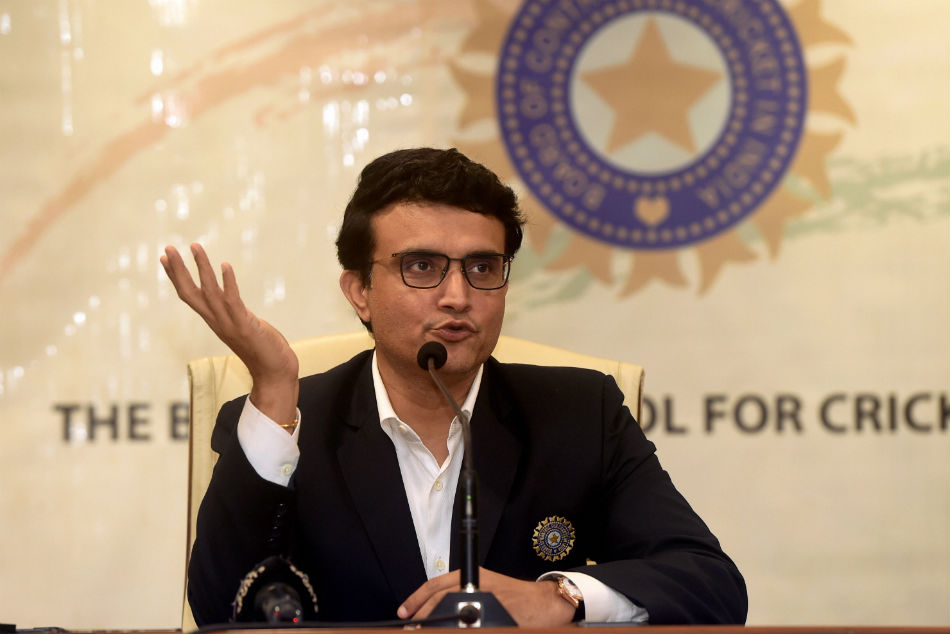 As per an Economic Times report, Paytm had requested the BCCI to end their sponsorship a year early and Mastercard will be taking over the reins until 2023 at least.

The BCCI isn’t going to suffer any loss despite Paytm pulling out as Mastercard is going to pay the same amount for the title sponsorship during the remainder of the tenure. As per reports, the handover would be finalised in a little over a week’s time.

As per reports, edtech company Unacademy and digital brokerage firm Upstox have also asked to end their associate sponsorships with the BCCI. Unacademy founder Gaurav Munjal had already tweeted about the company’s decision not to renew their deal earlier this month. The start-up’s move is apparently triggered by the fear of drying up start-up funds.

An Upstox source was quoted by Economic Times as saying, “Upstox has already achieved its business targets from the IPL sponsorships. Its valuation has crossed $3.5 billion and now the brand doesn’t need IPL anymore to reach a new audience.”

The new sponsorship deal will be worked out soon and the Mastercard sponsorship deal is likely to come into effect with the limited-overs series between India and Australia in September. Team India is hosting the reigning T20 World Champions Australia for a 3-T20I series at home.

The series will begin on September 20th and it will be followed by another white-ball series with South Africa. India will play a three-match ODI series against the Proteas in October.