Massive wildfires in US West bring haze to East Coast 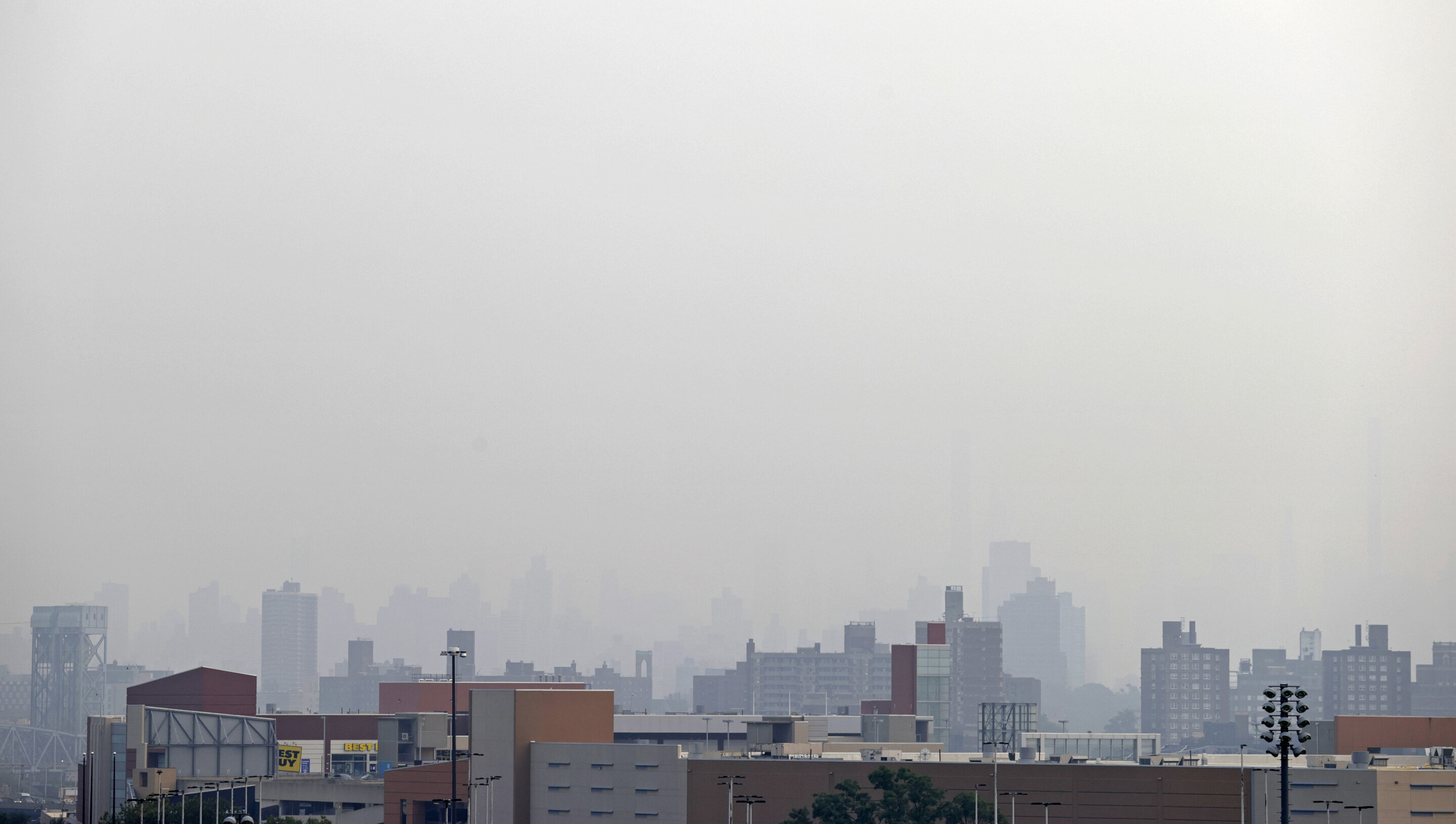 Jeff Bezos is still not an astronaut, according to the FAA

Exploring the advantages of defects in laser-manufactured…

Wildfires in the American West, including one burning in Oregon that’s currently the largest in the U.S., are creating hazy skies as far away as New York as the massive infernos spew smoke and ash into the air in columns up to six miles high.

Fires also grew on both sides of California’s Sierra Nevada. In Alpine County, the so-called California Alps, the Tamarack Fire caused evacuations of several communities and grew to 61 square miles (158 square kilometers) with no containment. The Dixie Fire, near the site of 2018’s deadly Paradise Fire, was more than 90 square miles (163 square kilometers) and threatened tiny communities in the Feather River Valley region.

The smoke on the U.S. East Coast was reminiscent of last fall when multiple large fires burning in Oregon in the state’s worst fire season in recent memory choked the local skies with pea-soup smoke but also impacted air quality several thousand miles away.

“We’re seeing lots of fires producing a tremendous amount of smoke, and … by the time that smoke gets to the eastern portion of the country where it’s usually thinned out, there’s just so much smoke in the atmosphere from all these fires that it’s still pretty thick,” said David Lawrence, a meteorologist with the National Weather Service. “Over the last two years we’ve seen this phenomenon.”

Tony Galvez fled the Tamarack Fire in California on Tuesday with his daughter at the last minute and found out later that his home was gone.

“I lost my whole life, everything I’ve ever had. The kids are what’s going to matter,” he said as he fielded calls from relatives. “I got three teenagers. They’re going to go home to a moonscape.”

The Oregon fire has ravaged the southern part of the state and has been expanding by up to 4 miles (6 kilometers) a day, pushed by gusting winds and critically dry weather that’s turned trees and undergrowth into a tinderbox.

Fire crews have had to retreat from the flames for 10 consecutive days as fireballs jump from treetop to treetop, trees explode, embers fly ahead of the fire to start new blazes and, in some cases, the inferno’s heat creates its own weather of shifting winds and dry lightning. Monstrous clouds of smoke and ash have risen up to 6 miles into the sky and are visible for more than 100 air miles.

The fire in the Fremont-Winema National Forest merged with a smaller nearby blaze Tuesday, and it has repeatedly breached a perimeter of treeless dirt and fire retardant meant to stop its advance.

A red flag weather warning signifying dangerous fire conditions was in effect through Tuesday and possibly longer. The fire is 30% contained.

“We’re in this for as long as it takes to safely confine this monster,” Incident Commander Rob Allen said.

At least 2,000 homes have been evacuated at some point during the fire and another 5,000 threatened. At least 70 homes and more than 100 outbuildings have gone up in flames. Thick smoke chokes the area where residents and wildlife alike have already been dealing with months of drought and extreme heat. No one has died.

Extremely dry conditions and heat waves tied to climate change have made wildfires harder to fight. Climate change has made the West much warmer and drier in the past 30 years and will continue to make weather more extreme and wildfires more frequent and destructive.

On Tuesday, officials temporarily closed all recreational and public access to state-managed lands in eastern Washington due to fire danger, starting Friday. The closure will affect about 2,260 square miles (5,853 square kilometers) of land.

The area on the northeastern flank of the Bootleg Fire is in the ancestral homeland of the Klamath Tribes, which have used intentional, managed fire to keep the fuel load low and prevent such explosive blazes. The tribe lost its hunting, fishing and gathering rights in a court case nearly 30 years ago but the area of lakes and marshes remains central to their culture and heritage.

The tribe, which regained its federal recognition from the U.S. government in 1986 after losing it in the 1950s, has worked alongside the nonprofit organization The Nature Conservancy to use planned fires on the landscape to thin forests in the Sycan Marsh. The area of wetland and high-elevation forest is part of the tribe’s traditional homeland and burned in the blaze this week.

“It’s so devastating. The fire burned through a lot of area where I’ve hunted with my father and brother and other folks who have since passed away,” said Klamath Tribes Chairman Don Gentry. “It’s all our aboriginal territory and it’s certainly going to impact big game and cultural sites and resources.”