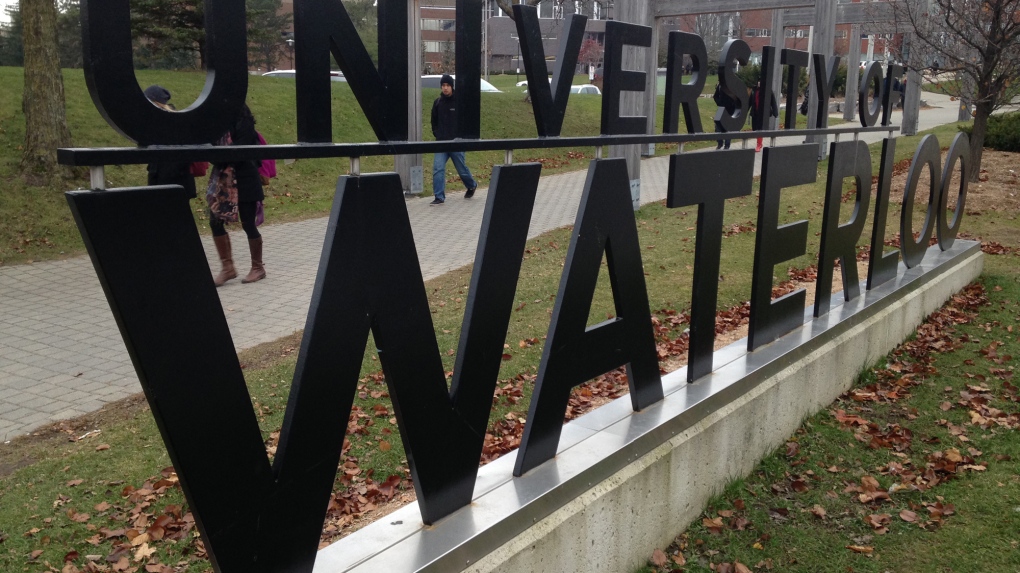 Masks will be required for all indoor academic activities, including lectures, seminars, labs and tests at the University of Waterloo.

The university announced the change to its masking policy Tuesday. It says it’s aimed at protecting students and staff while minimizing COVID-19-related disruptions during the upcoming exam season.

“We’ve been looking at the data in the community and across Ontario, and [we are] seeing some trends that indicate we might be seeing more COVID now and in the future,” said Nick Manning, associate VP of communications at the University of Waterloo.

“We need to act to create some protection for the really important exam season that’s coming up.”

The updated policy requires masks during all forms of academic instruction, but people teaching or presenting are allowed to remove their face coverings if they can physically distance themselves from others in the room. 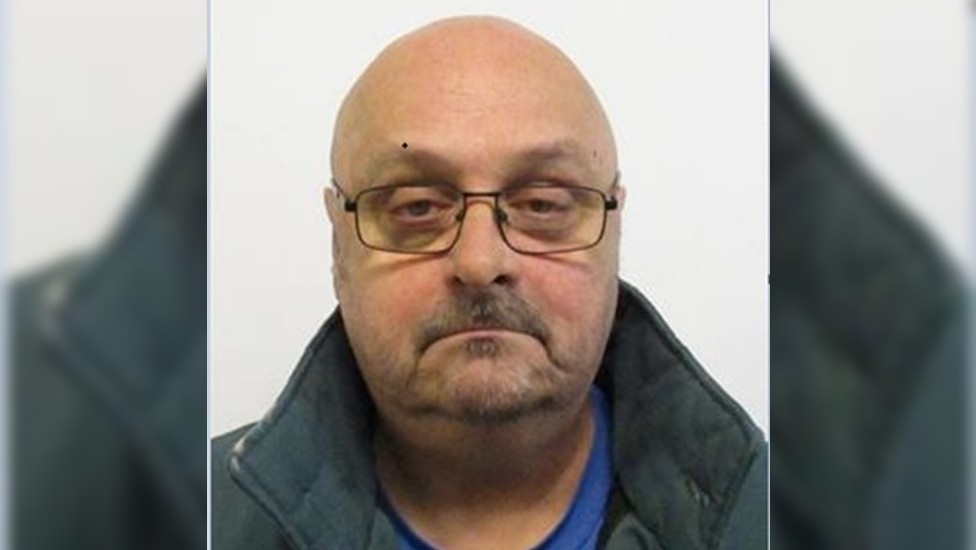 Eugene Soucey, 59, has been released from prison. (Brantfrod Police Service)

The Brantford Police Service is issuing a public advisory regarding the release of a high-risk offender into the community.

Eugene Soucey, 59, has been released with police warning he “poses a high-risk to re-offend or breach his terms of release.”

On Wednesday, police said he had completed his sentence and is now residing in the City of Brantford.

“The Brantford Police Service is issuing this information and public advisory after careful consideration of all related issues, including privacy concerns, in the belief that it is clearly in the public interest to inform members of the community of the release of Soucey,” a police news release said. 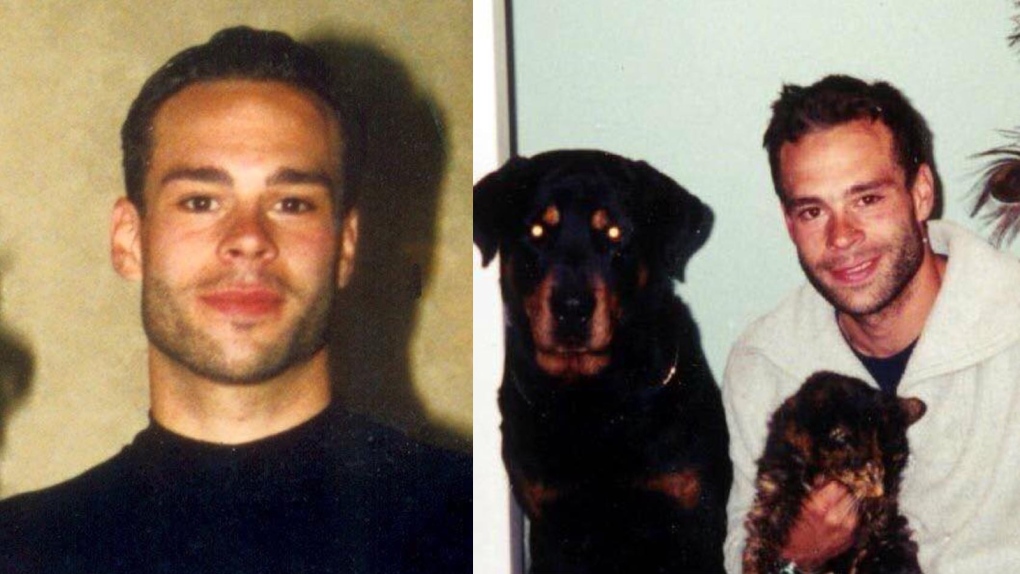 Wednesday marks 20 years since David MacDermott’s family last saw or heard from him.

“Now he’d be 50, I can’t even imagine,” his mother Linda Shaw told CTV News. “You know, what he would look like? Would he have a family? Children?”

His family is making yet another plea to the public to help them find out what happened.

Since the day David went missing, his family says they’ve been left with very few clues. 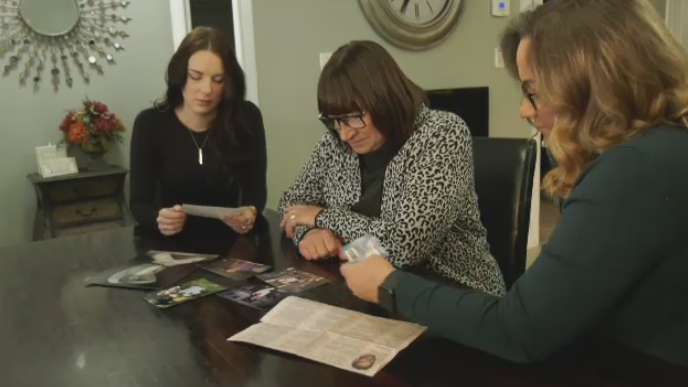 David MacDermott’s mother and sisters lay out photos of him on the kitchen table. (Krista Sharpe/CTV Kitchener)

“He was planning on going out for a friend’s birthday,” one of David’s sisters, Colleen Stevens, explains. 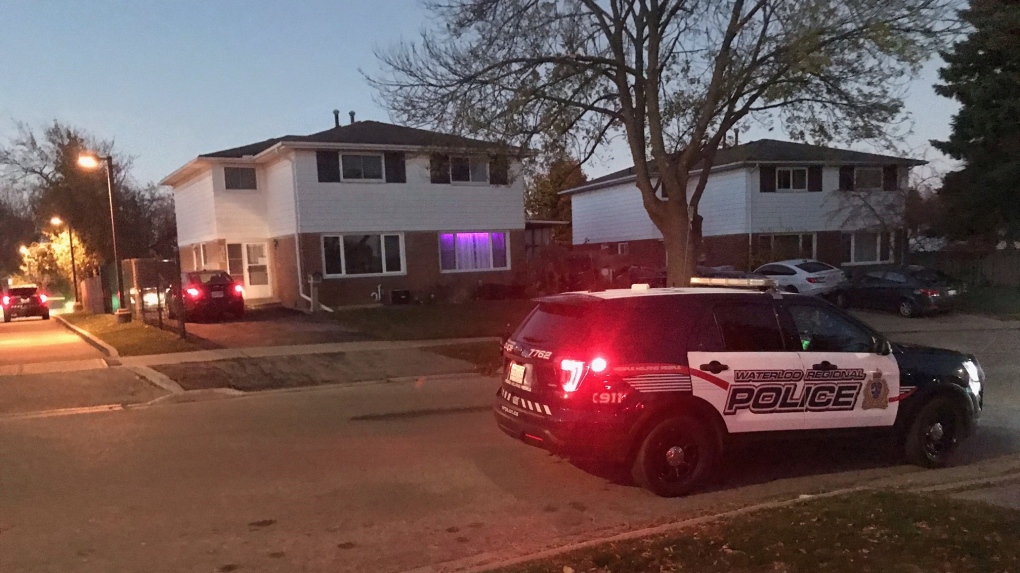 Two men were transported to hospital Sunday night after a shooting in Kitchener’s Mooregate Crescent and Hazelglen Drive area.

Waterloo regional police say they received a report of shots fired in the neighbourhood around 11:30 p.m.

“I had gone to bed early and I was sleeping and I just woke up to these ‘bang bang bang’ – like six of them,” said Amy Reynard who lives in the area.

When officers arrived, they found two men with gunshot wounds.

Police say both were transported to hospital with non-life-threatening injuries.

“There’s no current threat to public safety and we are still trying to determine if this incident is indeed targeted,” Const. Bradley Hickey said.

‘Shock, happiness, bewilderment’: Guelph man to return home after being detained in the Dominican Republic since April 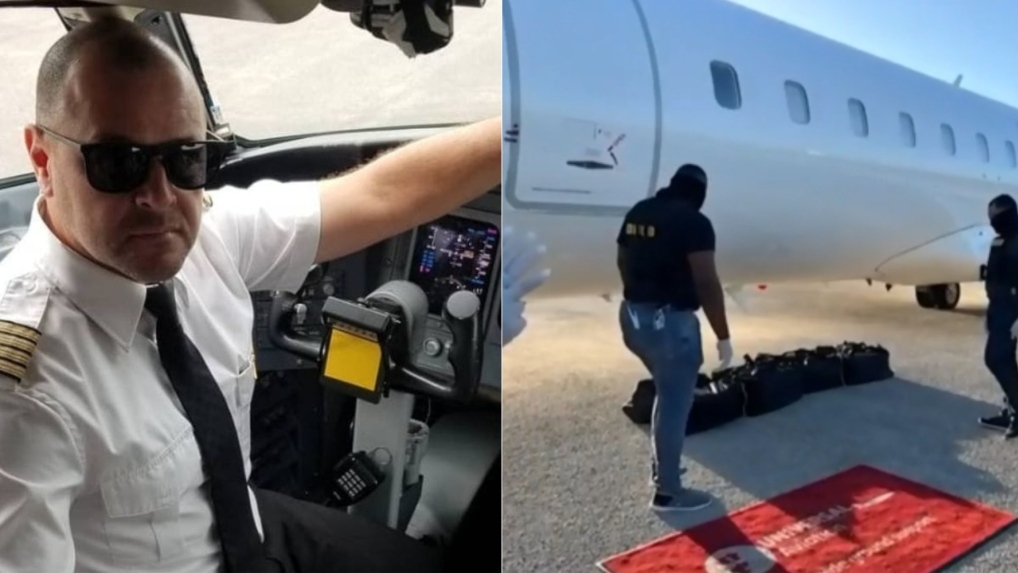 File photo: Captain Robert Di Venanzo (left) was stranded in the Dominican Republic since spring of 2022.

Twelve Canadians, who have been detained in the Dominican Republic since April, have been told they are going home.

“Just shock, happiness, bewilderment and just thrilled,” said Robert Di Venanzo, who was one of those arrested nearly seven months ago.

The Guelph man was one of the Pivot Airlines pilots meant to fly back to Toronto from Punta Cana. Instead, Di Venanzo and four crew members, as well as seven passengers, were arrested after they reported finding more than 200 kilograms of cocaine on their chartered plane.

“In a matter of about five hours feeling really good about what we had found and reported to: ‘Oh my goodness, what is going on?’” said Di Venanzo.

Veggie Charcuterie Board | The Recipe Critic

Get a Fresh Perspective on Social Media at This Virtual Conference

Every Story Has A Beginning