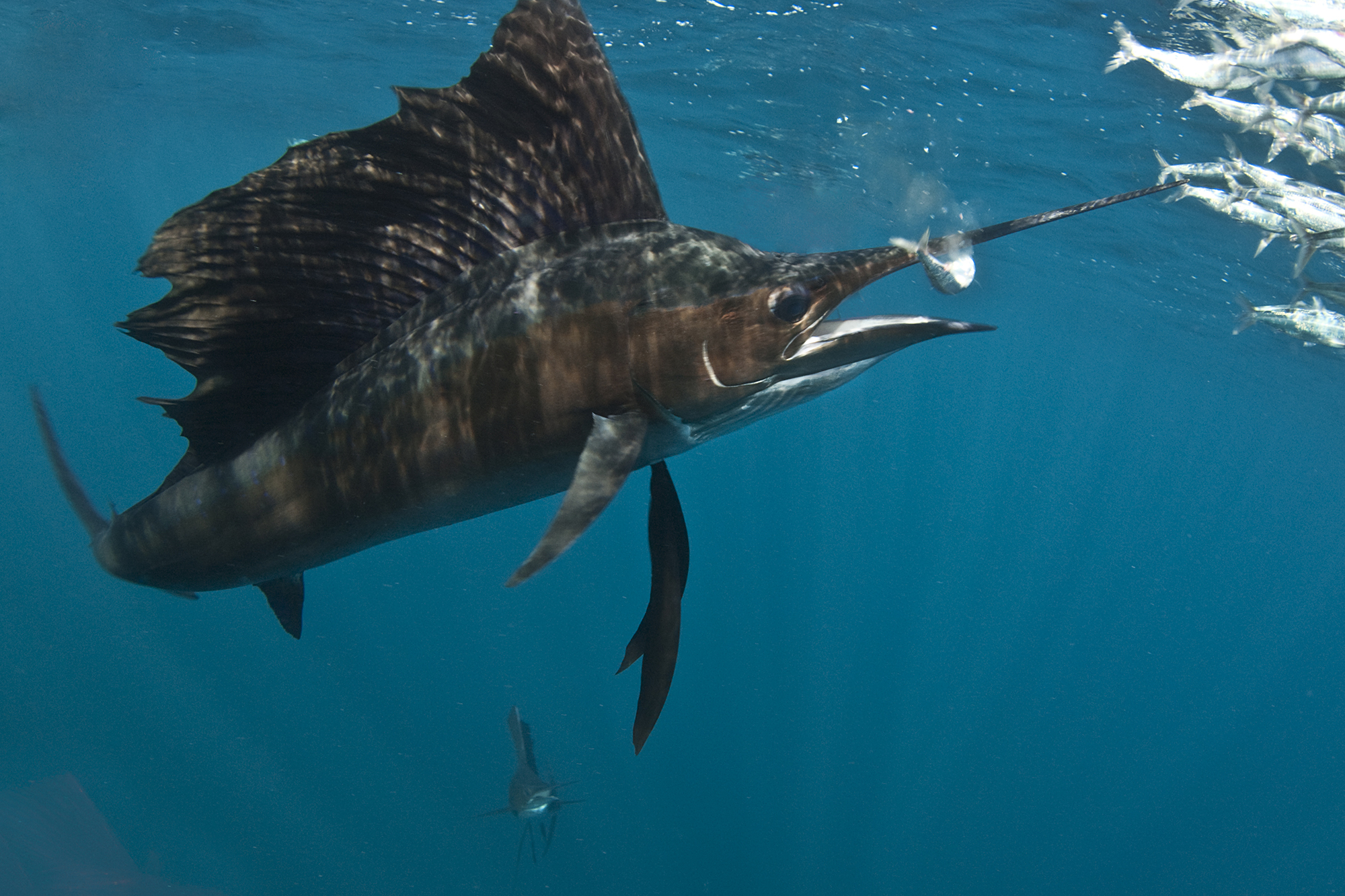 A 100-pound sailfish jumped out of the water off the coast of Florida and stabbed a 73-year-old woman as her fellow fishermen were attempting to reel it in.

Katherine Perkins of Arnold, Maryland, was injured after the sailfish struck her in the groin area with its bill on Tuesday, according to a report from the Martin County Sheriff’s Office, TCPalm.com reported.

The attack occurred as she was standing in a boat while her two companions tried to pull the fish in on a fishing line to take a picture.

“The sailfish jumped out of the water and stabbed Katherine in the groin area while she was standing next to the center console” of the fishing boat, the sheriff’s office said.

The incident took place about two miles off the shore of Stuart, Florida, on the state’s Atlantic Coast, north of Palm Beach, the sheriff’s office report read.

Perkins’ companions — 75-year-old Louis Toth and 77-year-old Dominic Bellezza — applied pressure to her wound, and she was transported to a hospital for treatment. Her condition wasn’t reported.

The woman told deputies the attack happened so fast she did not have time to react, the report from the sheriff’s office said.

Sailfish are one of the fastest fish species in the ocean. And just like swordfish, they feature extended, pointed bills.

The fish are almost always released, although Florida regulations allow fishermen to take one per day with a minimum length of 63 inches.