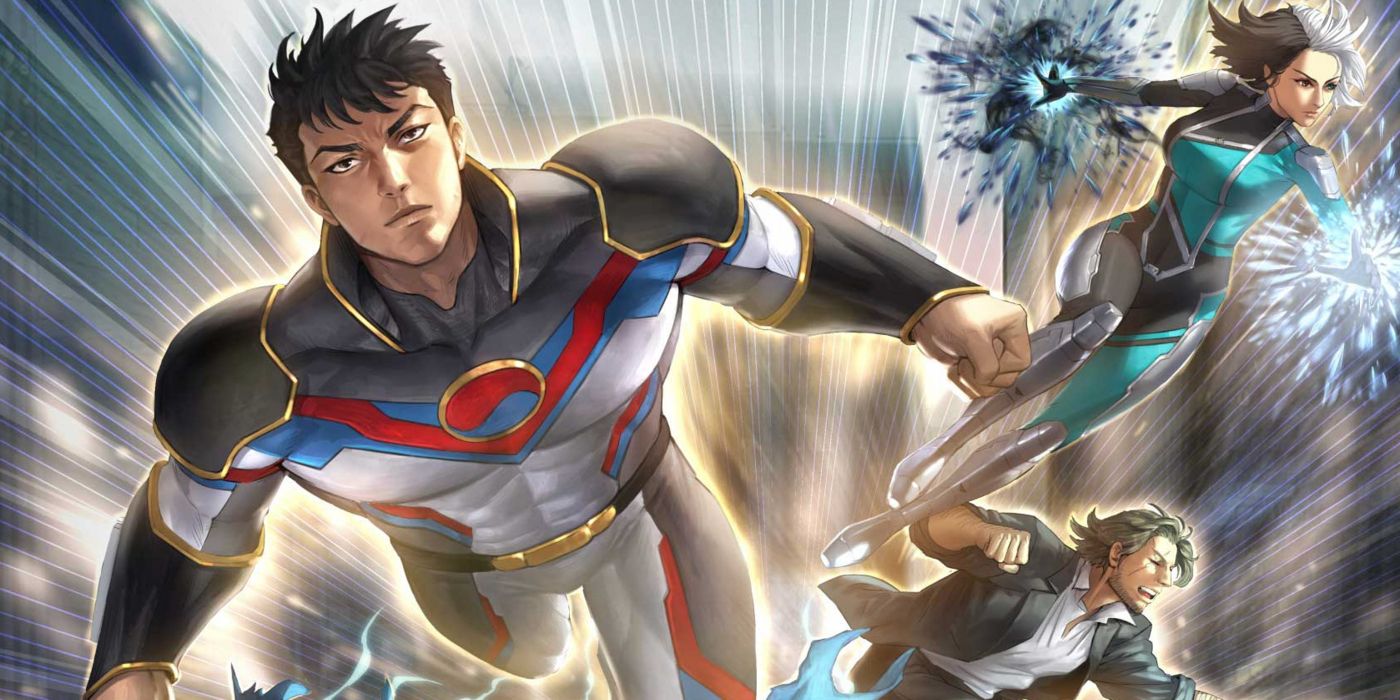 Announced at San Diego Comic-Con on July 22, Marvel’s Tiger Division five-issue series comes from writer Emily Kim and artist Creees Lee. The series marks the first-ever solo series for the Tiger Division and promises to dive into the stacked ensemble of characters who make up the team. The synopsis reads, “FIERCE FIGHTERS! The defenders of South Korea take center stage! In their first ever solo series, you’ll learn more about TAEGUKGI, a powerhouse with a heart of gold; LADY BRIGHT, a card-wielding sorceress; MR. ENIGMA, a street-brawling demigod; THE GENERAL, a living totem; and GUN-R II, an android with an attitude. They’re joined by fan-favorites WHITE FOX and LUNA SNOW to form an unstoppable team. Created by our own unstoppable team, writer EMILY KIM (SILK) and artist CREEES LEE (MARVEL VOICES), this is one epic series you won’t want to miss!”

RELATED: Marvel Has Resurrected a Major Villain In a Surprising Way

White Fox was created by Al Ewing and Paco Medina and first appeared in 2015’s Contest of Champions #1. The character is said to be the last-known shape-shifting nine-tailed fox who has a number of additional superpowered abilities, including heightened senses, the ability to communicate with animals, super speed and more. In April, White Fox scored her own solo series on Marvel Unlimited from writer Alyssa Wong, artist Bruno Oliveira, colorist Andres Mossa and editor Tom Groneman. The synopsis for the first issue reads, “Ami Han is White Fox, last of the mystical shape-shifting Kumiho! After her mother was murdered, Ami forged her own path fighting injustice. Now another murderer stalks the streets of Seoul’s hidden supernatural community. What revelations about White Fox’s past will the hunt for the killer reveal?”

Shariah Compliant Funds: How are they different?

Metal Warriors is an unfortunate victim of the collector’s market. – Destructoid