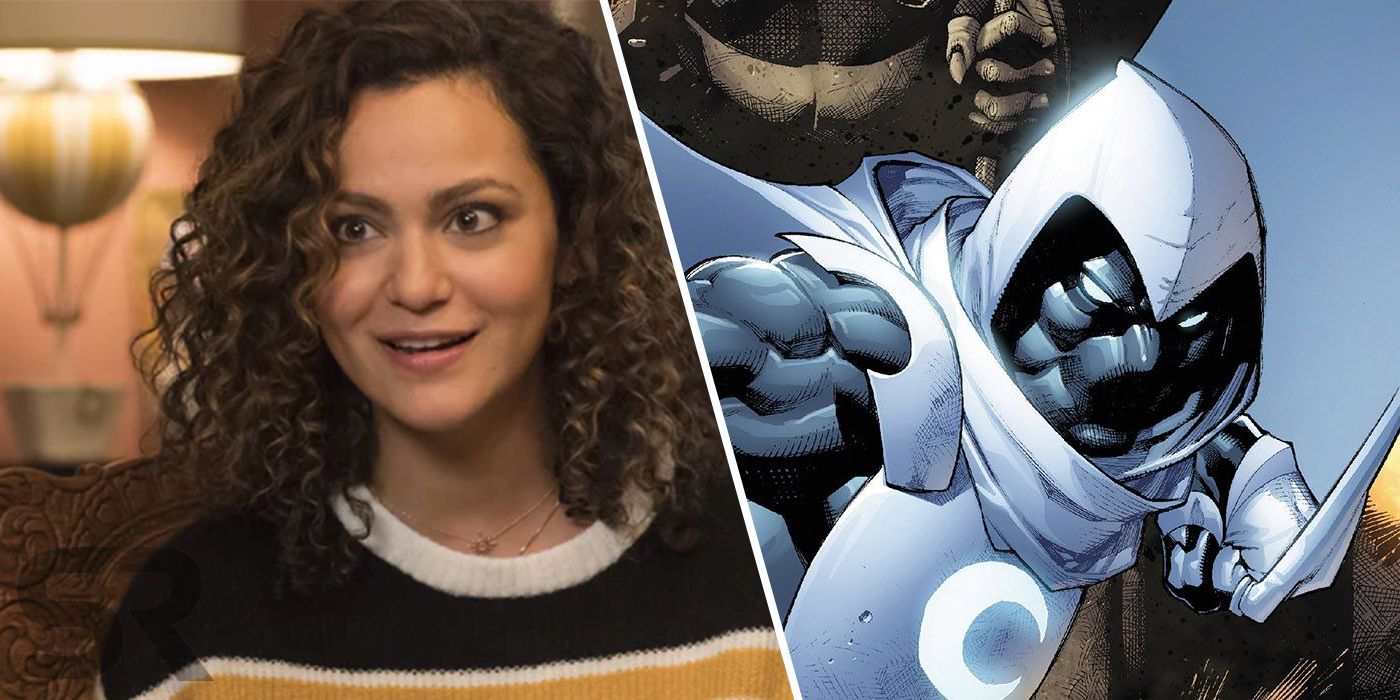 May Calamawy, known for the Hulu series Ramy, has officially been cast in an unknown role in Marvel’s upcoming Oscar Isaac-led Moon Knight show.

May Calamawy has been officially cast in Marvel’s upcoming Moon Knight series on Disney+. The series, based on the fan-favorite Marvel Comics vigilante of the same name, will star Oscar Isaac and is planned to begin filming in Budapest this spring. Calamawy is the first confirmed cast addition since Isaac’s initial announcement.

Though a less widely-known character than Marvel’s biggest names like Spider-Man, Iron Man, and the Incredible Hulk, Moon Knight has a dedicated following among a more niche group of fans. The character has often been compared to DC’s Batman for his costume, night-stalking nature, millionaire status, and penchant for gadgets. The new Disney+ show will finally bring Moon Knight to the Marvel Cinematic Universe as one of many planned series coming to the streaming platform.

Now, a new name has joined Oscar Isaac in the Moon Knight cast – May Calamawy. Disney announced the new addition via The Hollywood Reporter, giving fans another tidbit while they await more details on the show. Calamawy is best known for her past roles in The Brave, The Long Road Home, and the acclaimed Hulu comedy series Ramy, where she plays the sister of the eponymous protagonist. Disney has not yet revealed what character Calamawy will be playing on the Moon Knight.

Rick Stevenson is a writer, editor and performer based in Brooklyn, NY. He’s written on TV, film and games for over six years, in addition to assorted stints in bookselling, carpentry, and TV production. Rick studied writing at the College of William & Mary and Oxford University, and can report with some authority that they are both old. A comedian and improviser when not writing, he currently performs with Socially Distant Improv on Instagram, and is a founding member of the Oxford University House of Improv. He lives and dies for Avatar: The Last Airbender.

‘It Was So Frenetic:’ HBO Max Follows Wolfgang Puck Catering

From Apple to Coke, global brands are having a tougher time in China